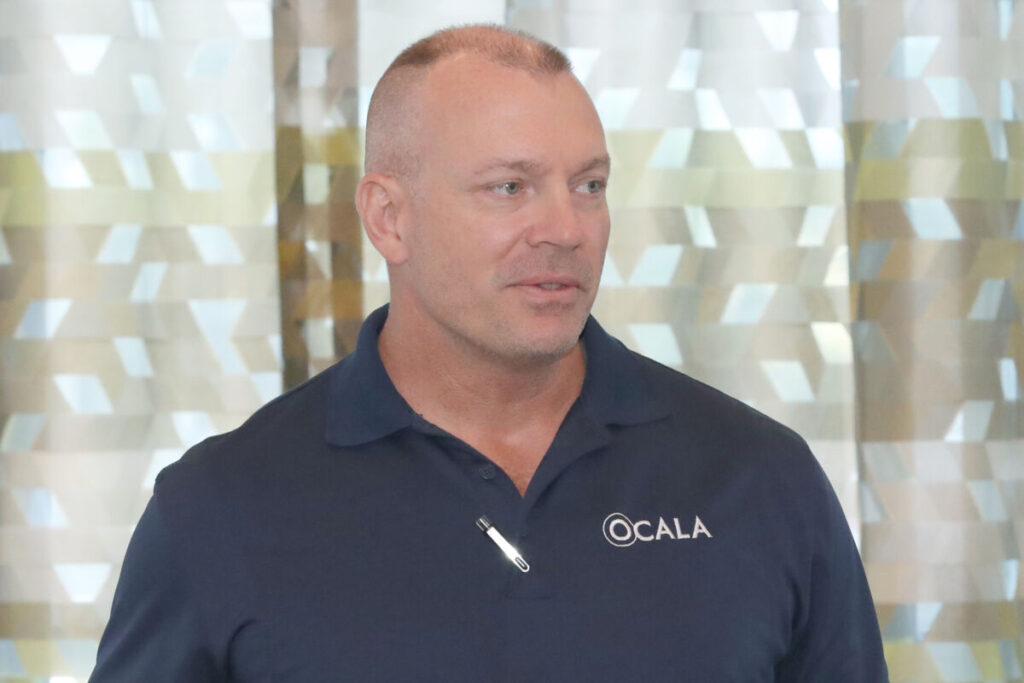 The Ocala City Council approved a state-funded grant agreement with the Florida Department of Transportation (FDOT) in the amount of $1 million for Phase 1 of the Northwest-Southwest 44th Avenue extension project.

Presented as a resolution on Tuesday, June 7, Sean Lanier, city engineer, told the council that FDOT had requested the agreement be presented in that form.

FDOT will contribute $1 million to the project and the city will match with $1,549,729, which is available, according to the resolution adopted on May 17, in the current year budget.

The Northwest-Southwest 44th Avenue extension project, according to Lanier, is a $16 million project that will create a four-lane road from S.R. 200, crossing S.R. 40 and moving up towards U.S. 27.

However, completion of the project is dependent upon the city receiving $8 million in appropriated money from the state government and would take a calendar year to complete construction.

During a May 17 city council regular meeting, Lanier mentioned that the extension project is located slightly north of Saddlewood Elementary.