Farmland Preservation Festival is this weekend 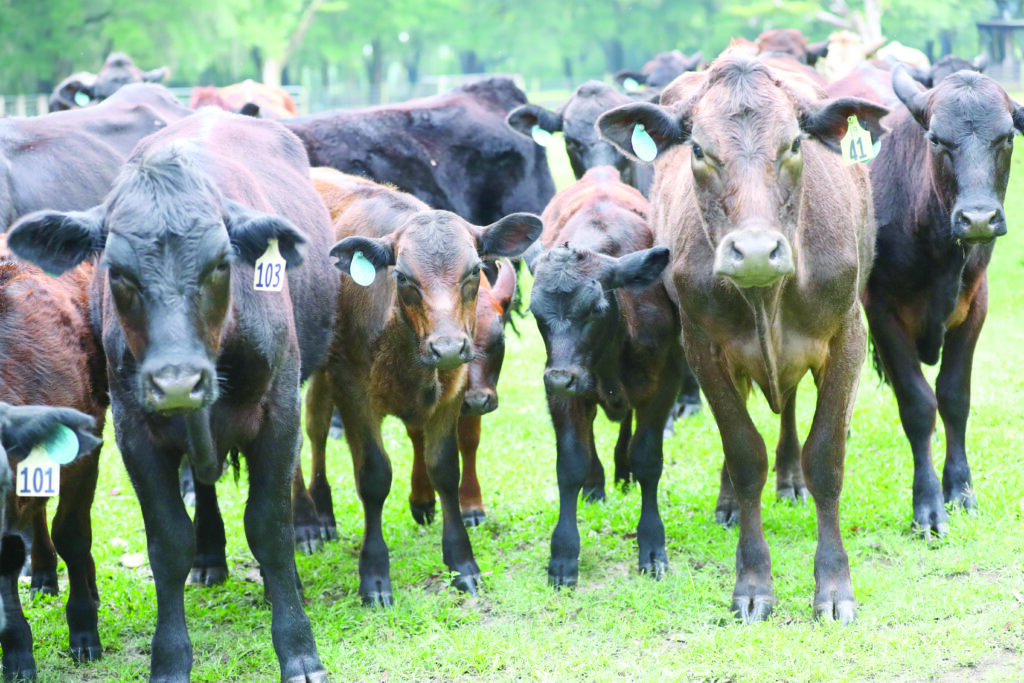 An annual festival that pays homage to the traditional farming life and all things rural is set to take place Saturday, with an array of fun for the entire family.

The 14th Annual Marion County Farmland Preservation Festival, hosted by Save Our Rural Area, or SORA, (click here to read more) will be held from 9 a.m. to 3 p.m. at the Rock Star Arena, 20751 NW 87 Avenue Road in Micanopy.

The festival celebrates the importance of the area’s farmlands and the need to preserve the land for future generations while honoring the county’s storied agriculture history, said Festival Chairman Jerome Feaster, a founder of the non-profit SORA, which opposes development in critical rural farmland and agricultural areas in the county.

“The festival is all about celebrating and honoring the country way of life,” said Feaster. “It’s just a fun day for the entire family.”

The free admission event will feature a farmer’s market with locally grown produce and traditional farm and cottage crafts, hay rides, animals, a cow camp, exhibits, demonstrations including blacksmithing beekeeping, and weaving, as well as a petting zoo.

The much-anticipated annual horse and tractor parade that showcases antique and vintage John Deere, International Harvester, and Farmall tractors, among others, will take place at 10 a.m.

There will be plenty of food available too including barbecue, hot dogs, and ice cream.

Entertainment will include performances by local musicians Rod and Dave Guynn, cousins to the late rock icon Tom Petty, said Feaster, along with a slew of other musicians and bands playing bluegrass, country, and fiddle tunes throughout the day.

A Beat the Beast Southern Tour Rodeo will take place at 7 p.m. following the festival. Tickets are $15.

“We started out in a church parking lot,” said Feaster, whose grandparents settled in Shiloh more than 100 years ago. “We then moved to other locations including Harvest Village (now Antonio’s Restaurant and Speakeasy) and Coon Hollo Farm before coming to the Arena.”

SORA has been vocal in its opposition to two new proposed mega-developments in the county’s Farmland Preservation Area, which has brought in new members and awareness, which Feaster hopes translates into record attendance at this year’s festival.

“Our Farmland Preservation Area is being threatened so we hope people come out and support our efforts and the festival,” said Feaster. “We need to keep the country, country.”