Save our rural land

A group unites to fight development in the farmland preservation area 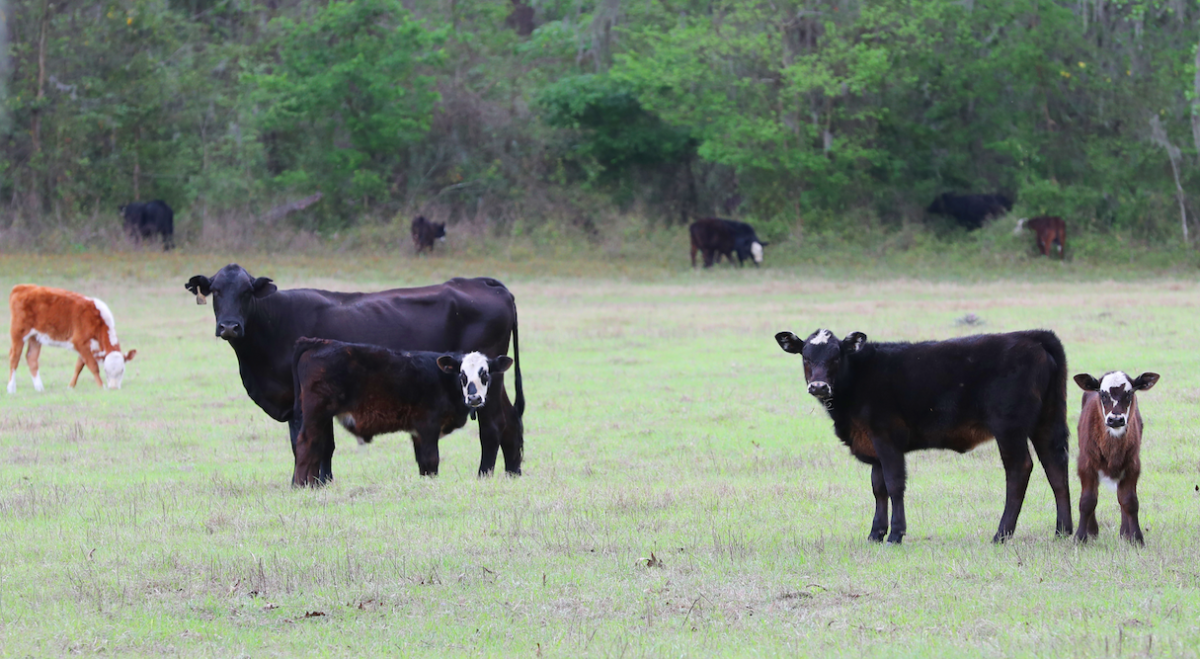 When a developer asked for a troubling rezoning request for 1,000-plus acres of land in Shiloh in northwest Marion County, Jerome Feaster and other bordering property owners quickly opposed it.

“It was just a handful of families but we got together and fought the development and won,” said Feaster, 72, whose family has owned the Florida Pioneer Family Farm adjacent to the pastureland for well over a hundred years.

“The developer wanted to turn it into a conservation community; thankfully, there’s still nothing but cattle on it today,” he said.

Shortly after their win in 2005, Feaster and his neighbors created the non-profit organization, Save Our Rural Area, or SORA, and ever since the small but feisty group has been fighting urban sprawl on farmland and defending the rural character of the area, especially within the county’s designated Farmland Preservation Area (FPA).

“This year we’re looking to bring the development issue to the community more than ever before,” said Feaster, who owns 40 acres of the original 160-acre farm his ancestors settled on, with other family members splitting up the remaining 40-acre tracts.

“We’ve got to stop urban sprawl on our area’s farmlands,” said the father of two, who retired from Lowes some years ago after previously owning a hardware store.

Longtime SORA member Gail Stern, who like Feaster is a native Floridian, said the group is dedicated to preserving farmland and is not opposed to development – if it’s in the right places.

“We have our dukes up about 99 percent of the time,” she said. “If we don’t stand up for farmland preservation, we will lose chunks of ourselves at every interval.”

Most recently, SORA has vehemently opposed two new projects– the 450-plus acre Sunny Oaks PUD at the County Road 318 and I-75 interchange, and the 950-acre former Ocala Jockey Club development, which was purchased by the developer of the World Equestrian Center. It’s also located on County Road 318. (read more about the proposed projects here: ocalagazette.com/county-commission-conditionally-approves-sunny-oaks-pud/ and ocalagazette.com/mcbocc-votes-to-transmit-wec-ojc-comp-plan-amendments-to-tally/).

The two developments sit outside the County’s Urban Growth Boundary and within its FPA, creating vocal opposition at public meetings from not only SORA but private citizens, the equine community, and farm owners alike.

If the projects are allowed, Feaster said, SORO worries it will set a precedent for further development throughout the county’s vital FPA, and irreparably harm its environment and natural resources.

“The Sunny Oaks’ rezoning request has been approved so it’s moving forward,” he said. “We’re looking at getting it rescinded and trying to mediate by whatever means we can.”

SORA recently sent a letter to the State in opposition to the County’s Comprehensive Plan Amendments, Future Land Use Element, and Future Land Use Map amendments, along with companion rezoning regarding the Jockey Club project, as well as the rezoning of the Sunny Oaks property from A-1 to PUD, which will result in “high intensity industrial and commercial uses which are incompatible with the rural character of the adjacent Farmland Preservation Area.”

“It is a big battle; we’re in a fight like never before,” said Feaster. “We’re praying the Jockey Club project is over the top and that we’re able to convince the commissioners it’s not right or at least trim it down considerably.”

If built, the Sunny Oaks PUD development, Stern said, will completely surround a 60-acre farm that’s been owned by Dolly Strong and her tight-knit minority farming family for more than 100 years.

The County has given the heavy industry project a “speed to market,” green light, without proper consideration of the harmful impact it will have on the surrounding area, she said.

“It’ll have four million-square-feet of commercial and industrial space and a huge wastewater treatment facility,” said Stern. “It’s also in a FEMA floodplain and has wetlands.”

The Marion County Board of County Commissioners is expected to cast final votes on the two projects in June.

“We need the community to fight this,” said Stern. “We’re trying to save a way of life.”

Save Our Rural Area also recently filed a complaint with the Circuit Court in Marion County challenging the Marion County Board of County Commissioners on its two-minute limit on public comment, she said.

“It’s not nearly long enough for a tax-paying citizen to be able to speak up on the issues,” said Stern.

Meanwhile, the group’s vocal opposition to the two new projects has brought it attention and a slew of new members, giving it momentum in its quest to fight development in the wrong places.

“We’ve grown from that initial few families to about 20 now,” said Feaster. “We have people wanting to join the fight.”