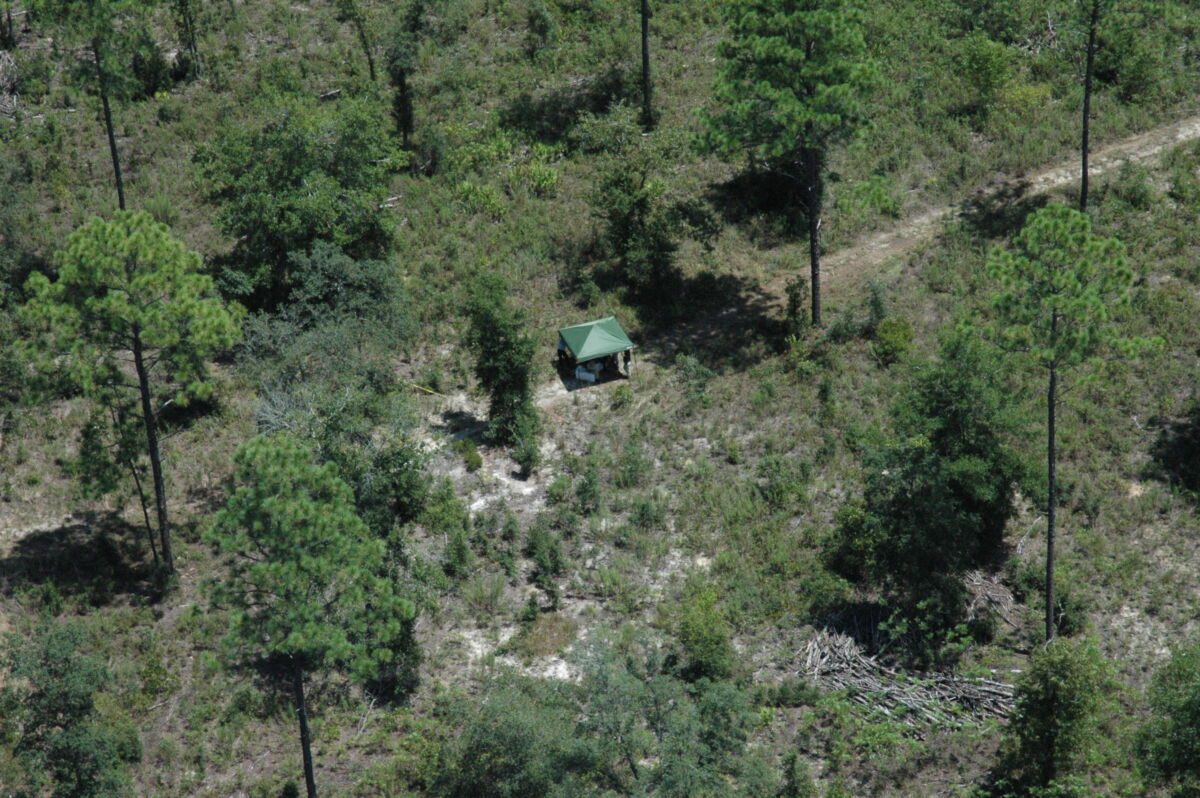 Be assured, Eric Danzell Humbert Jr. has not been forgotten!

His remains were discovered in 2016, when he would have been 25 years old. He would have been 32 in October of this year. He was a son, a brother, and a father whose time was cut short when someone violently took his life.

On Aug. 22 of that year, the MCSO Field Force Unit, while searching in Dunnellon for evidence in connection with Eric’s disappearance, discovered the remains of a deceased person in woods north of the intersection of SW 162nd Terrace and SW 36th Street. An investigation began to positively identify the remains.

On Feb. 6, 2017, the MCSO Field Force Unit received notice from the Florida Department of Law Enforcement’s DNA unit that the remains recovered in Dunnellon had been positively identified as those of Eric Danzell Humbert. The death was determined to have been a homicide caused by blunt force trauma and sharp force injuries. The FDLE , the University of Florida C.A. Pound Human Identification Lab and the Medical Examiner’s Office for the Fifth Judicial District all contributed forensic evidence that collectively led to the conclusion.

Over the years, investigators have pursued various leads without success. The MCSO Cold Case Unit has been working diligently on this case, along with 20-plus other unsolved cases.

The investigators are asking that anyone in the community who may have ANY information related to this case, no matter how insignificant it may seem, take time to share it. Someone out there has the missing piece that can bring Eric’s killer to justice and bring closure for his family. You may just hold that missing piece.

If you have any information, call Detective John Lightle at 352-369-6715. Citizens can phone anonymous tips to the Crime Stoppers of Marion County at 368-STOP or 368-7867. For Crime Stoppers, please reference “17-18” in your tip. If your tip to Crime Stoppers leads to an arrest, you may be eligible for a cash reward.

“This is a case that the Cold Case Unit has on its roster. We will do whatever the sheriff’s department needs in whatever way we can to assist them. We reach out to the public for any assistance we can obtain to bring this case to closure, especially for the family,” said Jim Phillips, chairman of the Cold Case Unit.