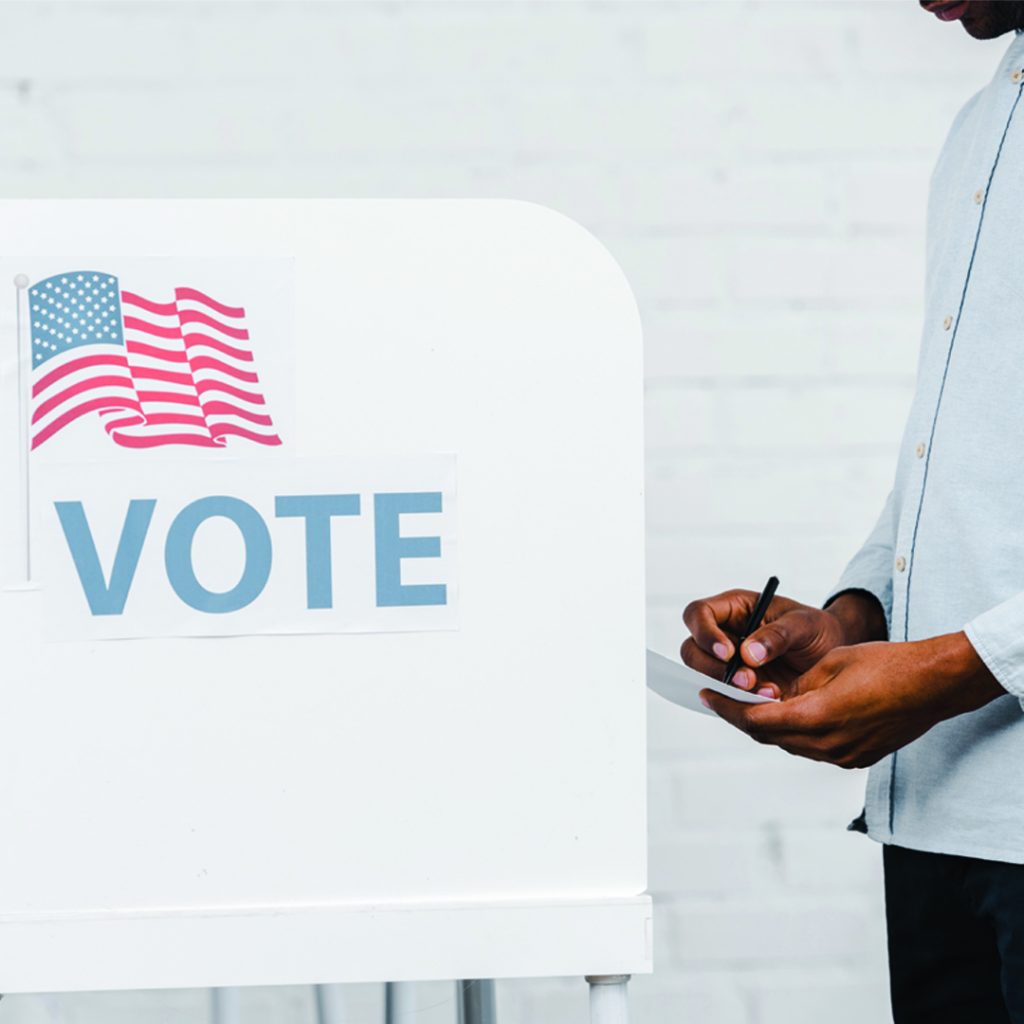 Voters have two weeks to cast ballots at locations around Marion

As if we needed it, Marion County Elections Supervisor Wesley Wilcox has offered another reminder that an election looms.

Accordingly, Wilcox will open nine sites to voters. They include:

In a press release, Wilcox noted that the first few days of early voting tend to be busy.

During the contentious 2016 general election, more than 5,000 voters combined turned out at all polling locations each day for the first five days of early voting. Turnout tapered off in the middle of that season, before accelerating again in the closing days.

For 2020, though, Wilcox’s office is also taking measures to mitigate the potential spread of COVID-19.

Those interested in voting by this method can request a ballot by visiting www.VoteMarion.Gov, emailing VoteByMail@VoteMarion.Gov, or calling (352) 620-3290.

Wilcox reminds voters that in order for mail-in ballots to count they must be received by his office by 7 p.m. on Election Day. The U.S. Postal Service is encouraging voters to mail their ballot at least a week prior to Nov. 3 to ensure it will be delivered in time.

Mail-in ballots can also be returned to the secure ballot drop box at the main elections office or at any open early voting site during hours the polls are open. And new for this election, voters who may be concerned about ballot security can now sign up for mail-in ballot status notifications at www.MarionBallotTrax.com.

For those who still prefer traditional, in-person voting on Election Day, Wilcox notes that on Nov. 3 they are required to cast a ballot at their home precinct. He encourages voters to look up their assigned voting location before heading to the polls. That can be found at www.VoteMarion.gov/MyPrecinct.

On Nov. 3, polls will be open from 7 a.m. to 7 p.m. at all of Marion County’s 122 precincts. To vote, the state requires voters to present a current, valid ID with photo and signature.