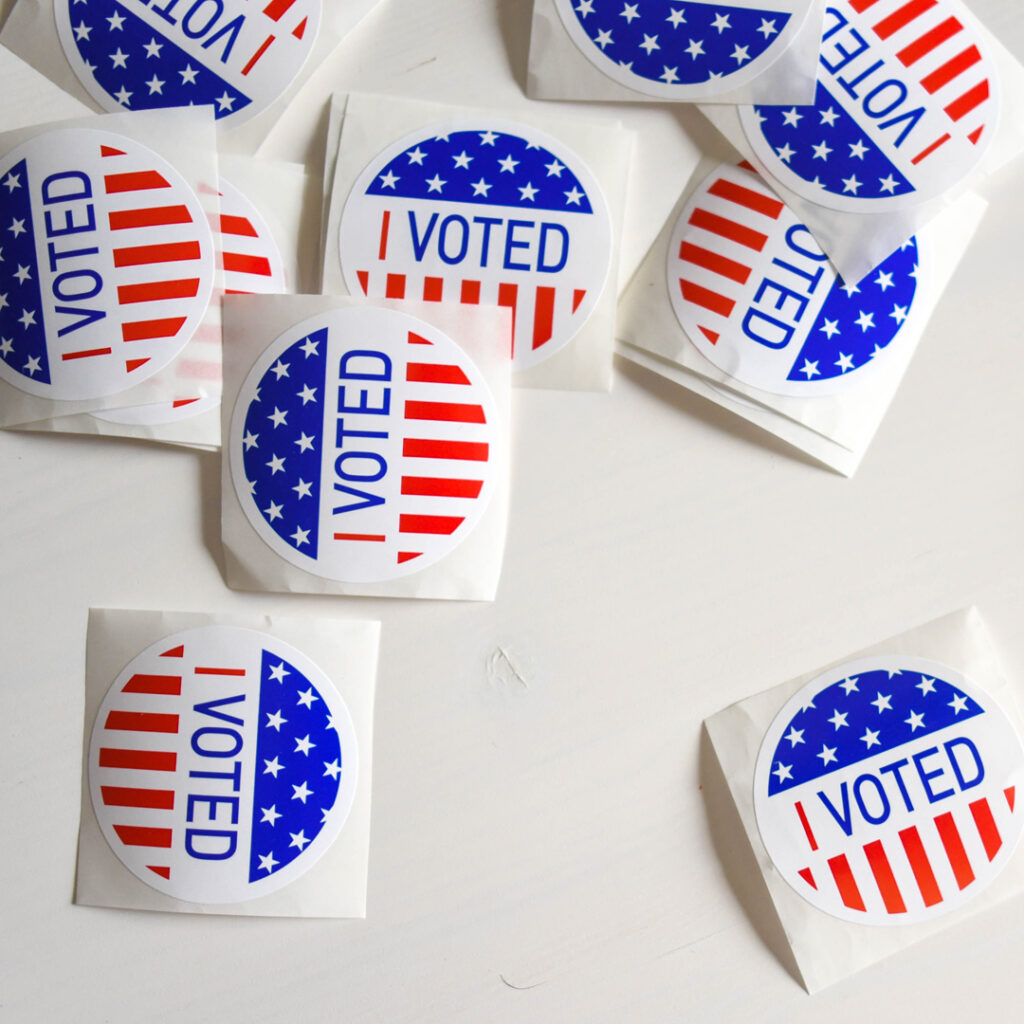 A local group is planning a parade through Ocala in support of President Donald Trump on Oct. 24.

The parade is being sponsored by the Trump Club of Marion County.

Glen Fiorello has strong ties to the Trump Campaign, beginning his tenure with the president’s organization more than five years ago.

“I was the chairman for candidate Trump then, for Marion County, and as soon as the first debate I was hooked, and this was in 2015,” said Fiorello. “He spoke the language that I understood as a businessman.”

“I thought there were so many people in business in our community who supported our president,” said Fiorello. “It’s a silent way of getting the message out. In Marion County, there are more than 50,000 no party affiliations. They could be independent voters. Those are the ones who are really going to make this election. Maybe two or three years ago, we pushed for the registration drive, and if they see this big parade, it might be enough to turn them.”

The parade cuts east to west across Ocala, beginning at 11 a.m. at the Boulevard Market at 3711 East Silver Springs Boulevard. It will head west on State Road 40 before turning left on U.S. Hwy. 441, and west on State Road 200 to the Friendship Center at On Top of the World. Parade participants will be greeted by patriotic flag wavers, said Fiorello.

“When you organize something like this, you want to go where there are people,” said Fiorello. “The Ocala Police have been very easy to work with and have agreed to escort us, so we’re not going to tie up traffic.”

The event will take place rain or shine.

“One of the gentlemen from the parks department, Patrick Gillman, has been phenomenal to work with. The volunteers in any organization are a valuable asset, and we’ve had great volunteers. They understand it and they get it.”