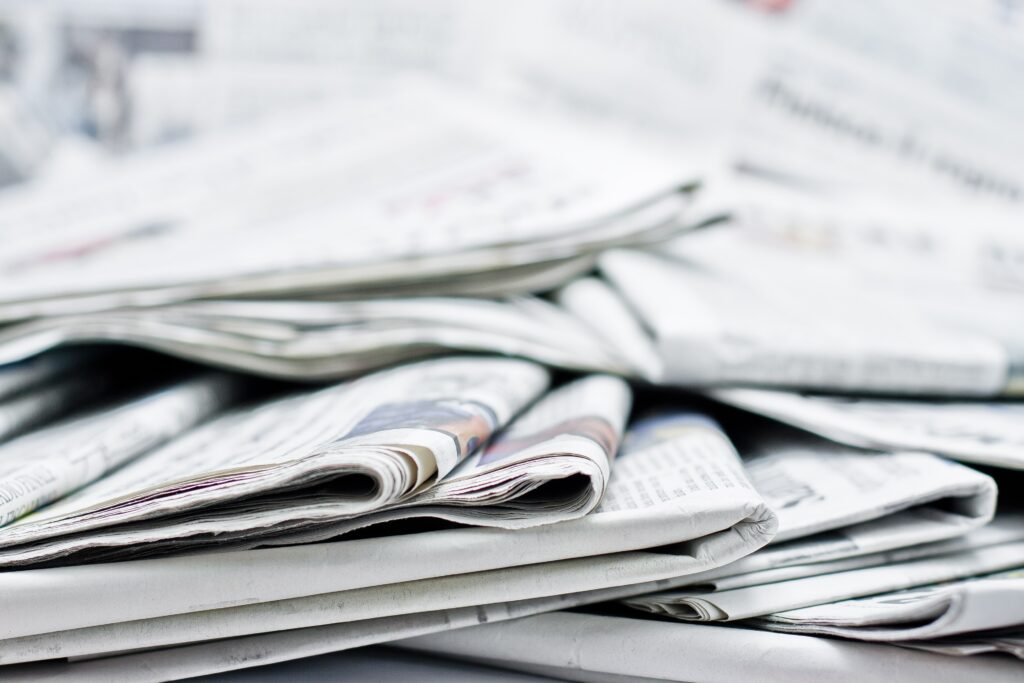 Gov. Ron DeSantis quietly signed into law five bills Tuesday, including a measure that revamps laws about publishing local-government legal notices and a measure that will protect businesses that use independent contractors during states of emergency.

The notice law (HB 7049), in part, will allow local governments to publish legal notices on publicly available county websites if it would be cheaper than publishing them in newspapers. The law will go into effect Jan. 1. The newspaper industry unsuccessfully tried to block the bill after the Senate, in the final days of this year’s session, took it up following passage by the House. Among the concerns was about rural areas, where many people do not have broadband connections and might have difficulty getting access to legal notices on county websites.

Under the bill, in counties with fewer than 160,000 residents, government agencies that want to publish notices online will have to hold public hearings to determine if residents have sufficient access to broadband service “such that publishing advertisements and public notices on a publicly accessible website will not unreasonably restrict public access.”

Another newly signed law, which will go into effect July 1, will shield businesses from lawsuits related to independent contractors during public-health emergencies. The measure (SB 542) will prevent certain actions taken by businesses in crises from being used as evidence in lawsuits seeking to establish employer-employee working relationships.

Those actions would include providing health training, cleaning supplies and personal protective equipment to workers based on state or federal health guidelines.