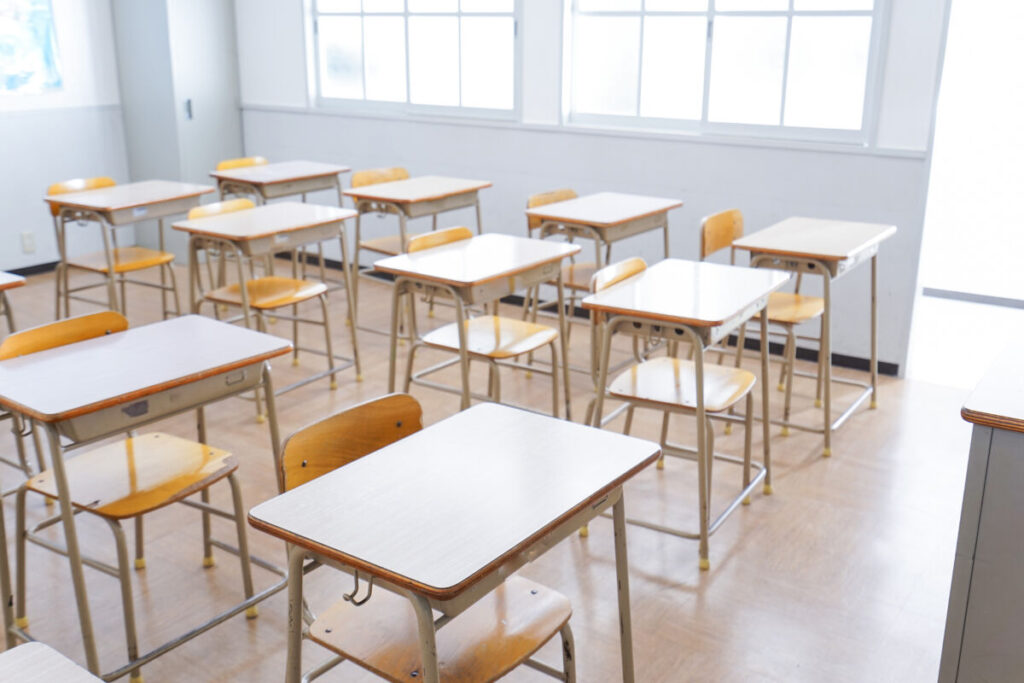 Members of the State Board of Education are ratcheting up pressure on school district officials to distribute funds earmarked last year for boosting teacher salaries. Board members during a meeting Wednesday received an update on the disbursement of $550 million approved by lawmakers during the 2021 legislative session.

The money was a continuation of state leaders’ goal of raising minimum teacher pay to $47,500. The Department of Education reported that 64 districts met an Oct. 21 deadline to submit plans for distributing the funds. But seven districts missed the deadline.

Officials in the Bradford, Brevard, Lee, Palm Beach and St. Johns county school districts are in various stages of negotiating with unions or are awaiting board approval or ratification of agreements. Florida A&M University Developmental Research school, one of several laboratory schools that function as their own districts, also is among that group.

The Leon County school district is on the verge of an impasse with its local teachers union in salary negotiations. With district officials set to meet with union leaders Thursday, Superintendent Rocky Hanna was asked by state board members when the money will be released to teachers.

“I don’t know that I can answer that. We meet again tomorrow, and if we don’t reach an agreement, we’re going to go to impasse,” Hanna said.

Hanna said the 2021 allocation would result in salary increases of about $378 teachers for beginning teachers, while veteran teachers would receive $31, as new teachers were given priority.

“We’ve offered everything we can to our union, but again, that $31 (increase) is sticking in the veteran teachers. And as you know, veteran teachers make up the majority of the union,” Hanna told the board.

“Make sure that the board, current and new members, are clear on how long this matter has been pending and what importance this (state) board has tried to give this issue. Because it involves getting pay to teachers that has been already appropriated by the Legislature. And for some reason, they (teachers) just aren’t getting it,” Grady said.