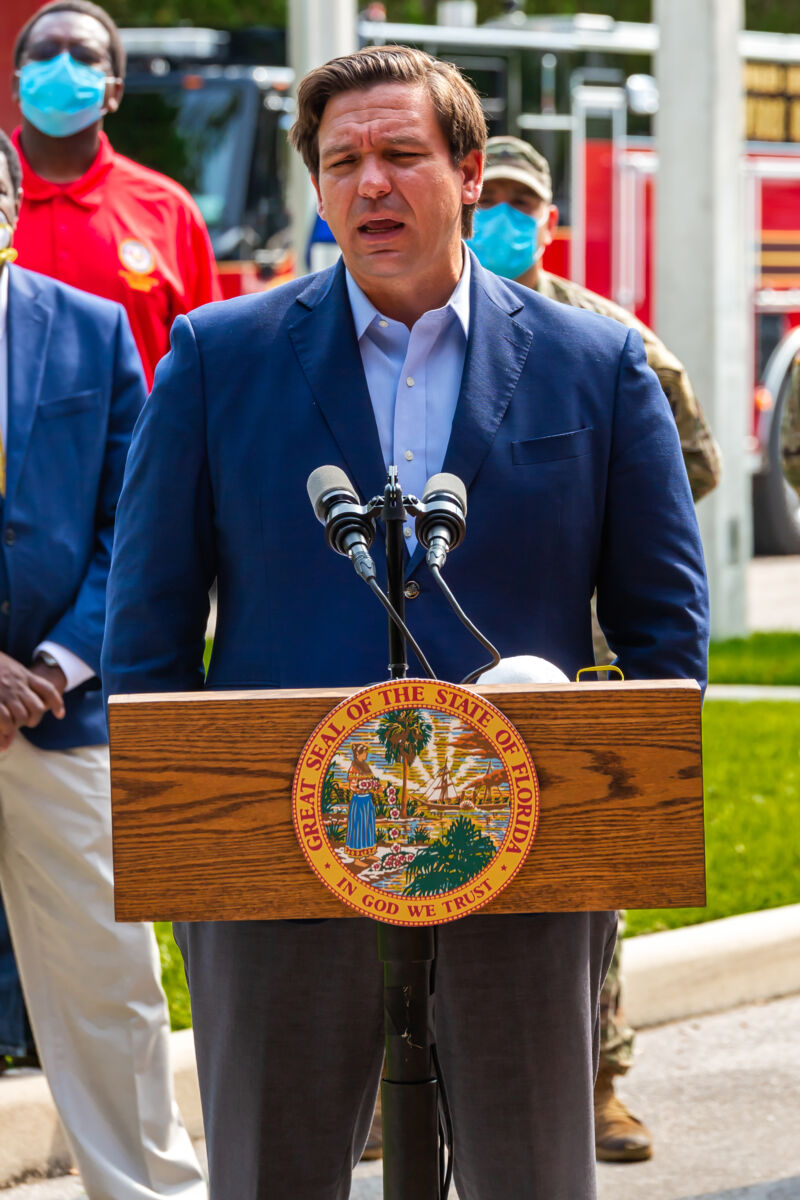 Gov. Ron DeSantis late Tuesday signed into law a measure that will create a resiliency office directly under his watch to address the impacts of flooding and sea-level rise on the state.

The bill (HB 7053) was among 10 signed Tuesday by DeSantis after being approved during the legislative session that ended March 14. Kate Wesner, Florida director of the American Flood Coalition, called the new Statewide Office of Resilience a “historic investment” that tackles “this challenge head-on.” During the legislative session, Democrats unsuccessfully pushed to include provisions addressing climate change that causes rising seas.

Days after he was sworn into office in January 2019, DeSantis used an executive order to create the Office of Resilience and Coastal Protection in the Department of Environmental Protection. Along with shifting the office to be more directly under DeSantis’ control, the new law will require a resilience-action plan for the state highway system, a prioritized list of resilience projects that would include costs and timelines, and a database that would identify such things as medical centers, utilities, emergency-operation centers and airports that would be threatened by rising sea levels.

The measure also expands a 2021 law that directed the Department of Environmental Protection to develop an annual statewide flooding and sea-level rise resilience plan and to create the Resilient Florida Grant Program for cities and counties. Among the other bills signed Tuesday was a measure (HB 497) that will allow Lee County voters to decide if the superintendent of schools should be appointed or elected.