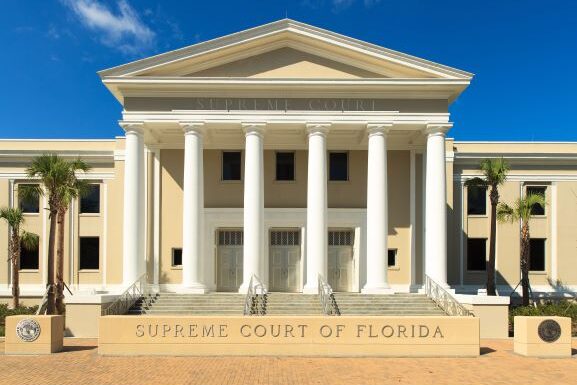 Couriel reported the highest net worth at $5,143,060 as of March 31, according to the filings posted on the state Division of Elections website.

Justices Alan Lawson and Carlos Muniz will have to file annual disclosure reports this summer. Lawson has announced he is retiring from the court on Aug. 31, while Muniz is not up for a merit-retention election this year.