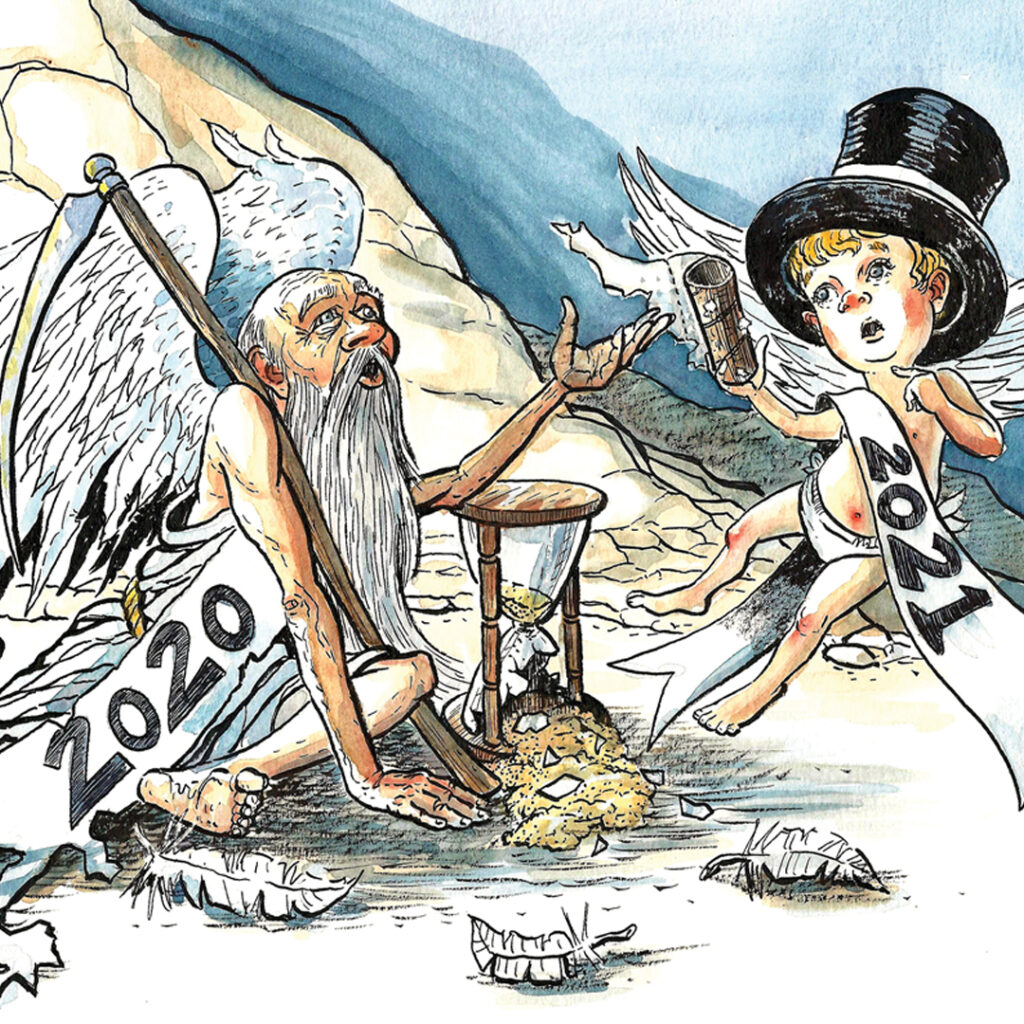 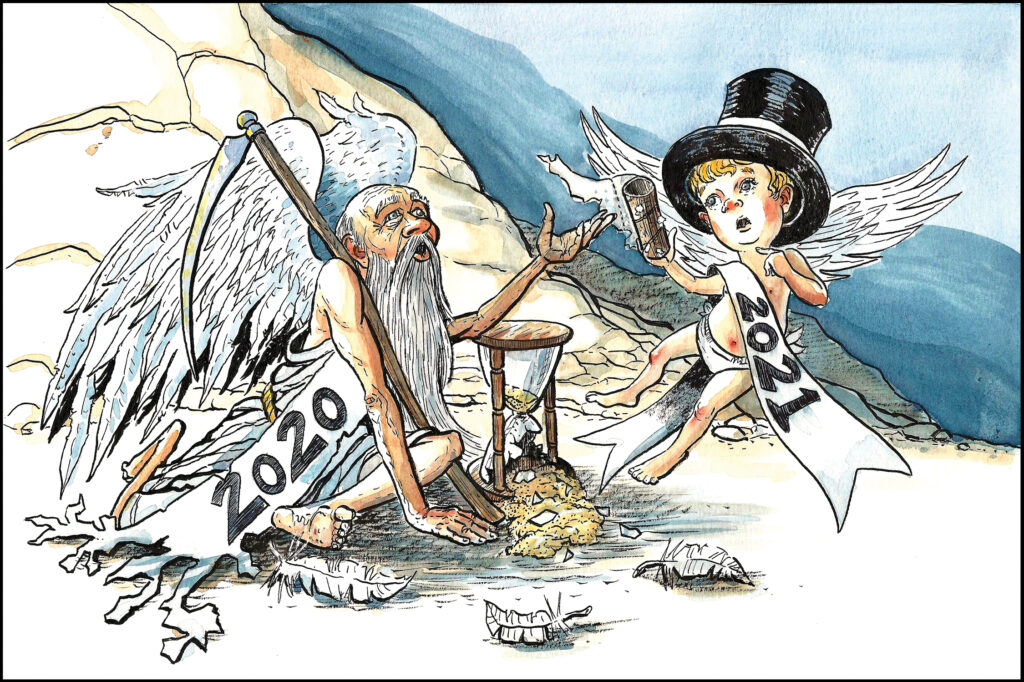 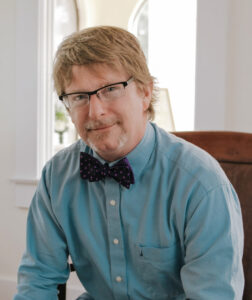 Writing a year-in-review for 2020 is like writing an obituary for the bloodthirsty school bully, the one voted Most Likely to Rob an Orphanage.

He’s gone. Words need to be said. But nobody has anything kind to say.

Deadly pandemic. Racial injustice. Collapsing economy. A bile-boiled presidential election that was more nails on a chalkboard than nail biting.

We had to search hard for smiles in 2020. We found a few, but mostly we found items that were, at the very least, interesting and awkward (we’re looking at you, Giuliani Hair Dye!).

Let’s start with the good old days, a golden age we called …

Seems so long ago. It was a divisive time, but we were able to yell at each other without masks and we had plenty of toilet paper.

Well, there is nothing funny about “Tiger King” if you are a good human being, that is. The rest of us could not get enough of this dung-delicious chronicle set in the tiger-collecting business. This true story has everything you are not supposed to like in TV, but it does not have redeemable characters. None. Not a good human in the bunch.

It is the runaway hit of the year, pulling in 34 million viewers in its first 10 days. We felt guilty for watching, sure, but our punishment was the rest of 2020.

No snarky comments. Just a shout-out to great ideas during dark days. Same goes for Ocala Civic Theatre, which resumes plays and adheres to social distancing by filling seats with cardboard cut-outs of theater-loving people and dogs. Truth.

“A man possibly wearing a mask and nothing else showed up at one point at the Faith Christian Family Center on Laura Lee Avenue,” The Tallahassee Democrat reported.

“He did not attempt to vote, but he briefly greeted voters,” said Supervisor of Elections Mark Earley.

I love the use of “possibly wearing a mask,” as apparently witnesses were not – for the first time since April – glaring at a stranger’s face.

If the storm season then sucks up all the Greek names, WMO will name the storms after “Tiger King” characters.

Navalny survived. Then he tricked a Russian agent into confessing the whole plot, which means the Russian agent had better watch his underpants VERY carefully.

And perhaps that’s where we should end this year-in-review. 2020 was the poison in our underpants.

But 2021 offers us the possibility of toxin-free underwear, sanitizer-free alcohol and cretin-free entertainment in which the characters do not feed their spouses to tigers.

Happy New Year. May 2021 be filled with kind words and ample toilet paper.