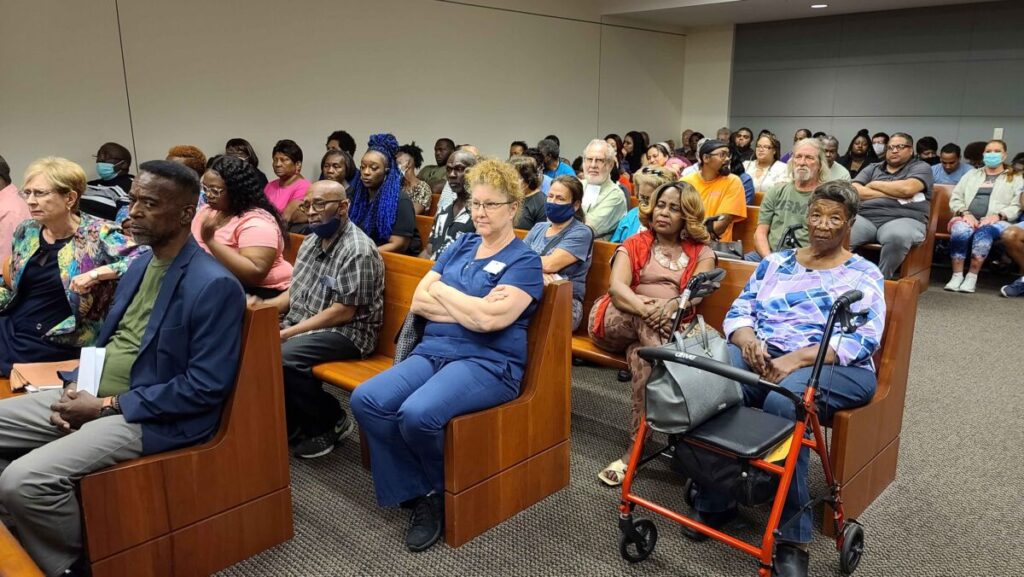 During the Dec. 20 Ocala City Council meeting, the city more than doubled its budget with The Notice Company, which is handling the administration of fire fee refunds, increasing the cost to  $475,000.

The $80 million in refunds are going to members of the class-action suit that was filed against the City of Ocala over fire service user fees that the courts later deemed to be an illegal tax. A final judgment in the case ordered the city to pay the refunds to thousands of current and former customers of the Ocala Electric Utility who paid the fees for years.

Emory Roberts Jr., chief financial officer for the city, told the council the reason for increasing the original budget for the claim’s administrator was due to unexpected volume of calls and claim administration being more difficult than what was anticipated.

Roberts said that to date, $63.7 million in refund checks have been sent out, and a little more than $44 million of that has been cashed. If issued checks are not cashed within six months, the money will return to the city to fund a second disbursement to those who did cash their checks so that they are refunded at the rate of 100%.