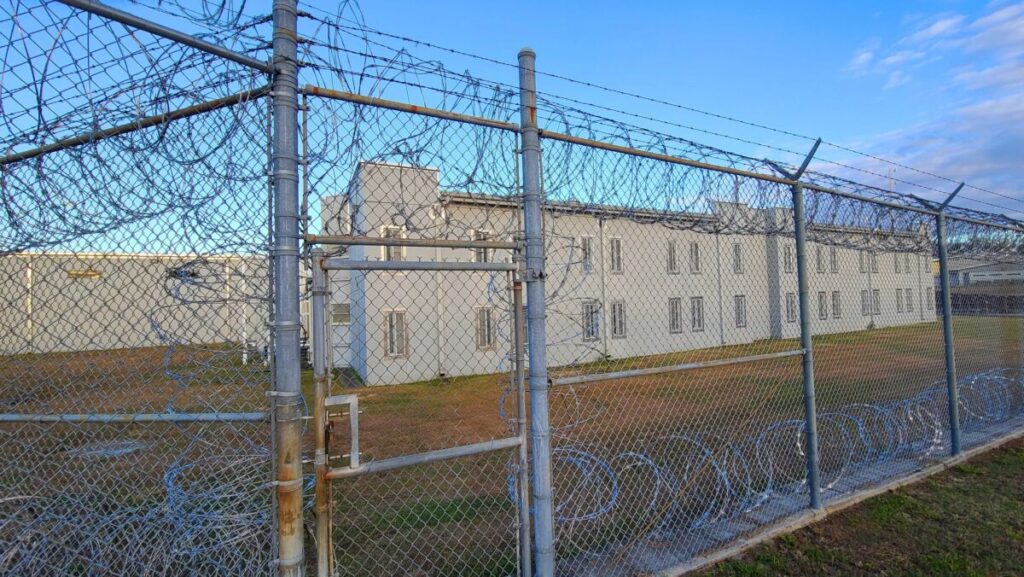 Over the past few years, most Marion County Sheriff deputies involved in a use of force incident have asked for their identities to be protected, as victims deserving protection under a 2018 constitutional amendment designed to bolster crime victims’ rights called Marsy’s Law.

Marsy’s Law defines a victim as a “person who suffers direct or threatened physical, psychological, or financial harm as a result of the commission or attempted commission of a crime or threat or against whom the crime or delinquent act is committed.”

The Florida Supreme Court heard arguments last week about whether the identities of law-enforcement officers qualified for the protection after an appeals court in April sided with two Tallahassee police officers who invoked the “Marsy’s Law” to prevent their names from being released after use-of-force shooting incidents in which they were threatened.

The Florida Police Benevolent Association, a union representing the officers, argued that they were victims.

But the city of Tallahassee and news organizations asked the Supreme Court to hear the case, arguing in part that Marsy’s Law conflicts with a decades-old government-in-the-sunshine amendment that enshrined in the Florida Constitution some of the nation’s broadest public-records laws.

While we wait on the Florida Supreme Court’s decision, we asked Timothy McCourt, the attorney for Sheriff Billy Woods, what the legal basis was for six detention officers who recently claimed protection under Marsy’s Law following the death of an inmate. Here is how McCourt answered:

Article I, Sections 16(b)-(e) of the Florida Constitution, commonly referred to as “Marsy’s Law,” provides that victims of crime have the right to the right to prevent the disclosure of information or records that could be used to locate or harass them or their family, or which could disclose confidential or privileged information about them. A crime victim is defined by Marsy’s Law as “person who suffers direct or threatened physical, psychological, or financial harm as a result of the commission or attempted commission of a crime or delinquent act or against whom the crime or delinquent act is committed.”  A law enforcement officer who becomes the victim of a crime in the course and scope of their duties is entitled to the protections of Marsy’s Law, including the right to keep confidential information or records that could reveal the officer’s name or identity. See Florida Police Benevolent Association, Inc. v. Tallahassee, 314 So. 3d 796 (Fla. 1st DCA 2021), review granted, 2021 WL 6014966 (Fla. 2021). The detention deputies involved in this case are victims of crime because they are persons who suffered direct or threatened physical harm by Mr. Whitley, and are persons against whom crimes were committed by Mr. Whitley.

Even assuming, in arguendo, that Mr. Whitley’s actions did not rise to the level of resisting an officer with violence, or that he did not resist with violence, batter, or attempt to batter all of the officers, his actions in resisting the efforts of all six detention deputies who were collectively attempting to handcuff him during a cell inspection unquestionably constituted the crime of resisting an officer without violence. Mr. Whitley steadfastly refused to comply with the lawful commands of these officers while they were engaged in the lawful performance of their duties. See e.g., Ireland v. Prummell, 29 Fla. L. Weekly Fed. C1896, 2022 WL 16912130, — F.4th —- (11th Cir. 2022)(Actions of corrections officers who arrived at inmate’s cell in county jail after fellow officer attempted to subdue inmate, including repeatedly tasering and trying to handcuff detainee and gain control of his limbs, were not objectively unreasonable, and thus did not amount to excessive force, as would violate due process; throughout entire encounter, detainee, a 322-pound man, did not comply with officers’ requests and was kicking, spitting, and biting officers). As such, all six of the officers were persons against whom he would have committed the crime of resisting an officer without violence.

Therefore, for the reasons set forth above, these detention deputies are entitled to invoke the protections of Marsy’s Law. We will honor their request to keep confidential information or records that could reveal their names or identities, as we do for all persons who are victims of crime and who invoke their rights under Article I, Section 16 of the Florida Constitution.