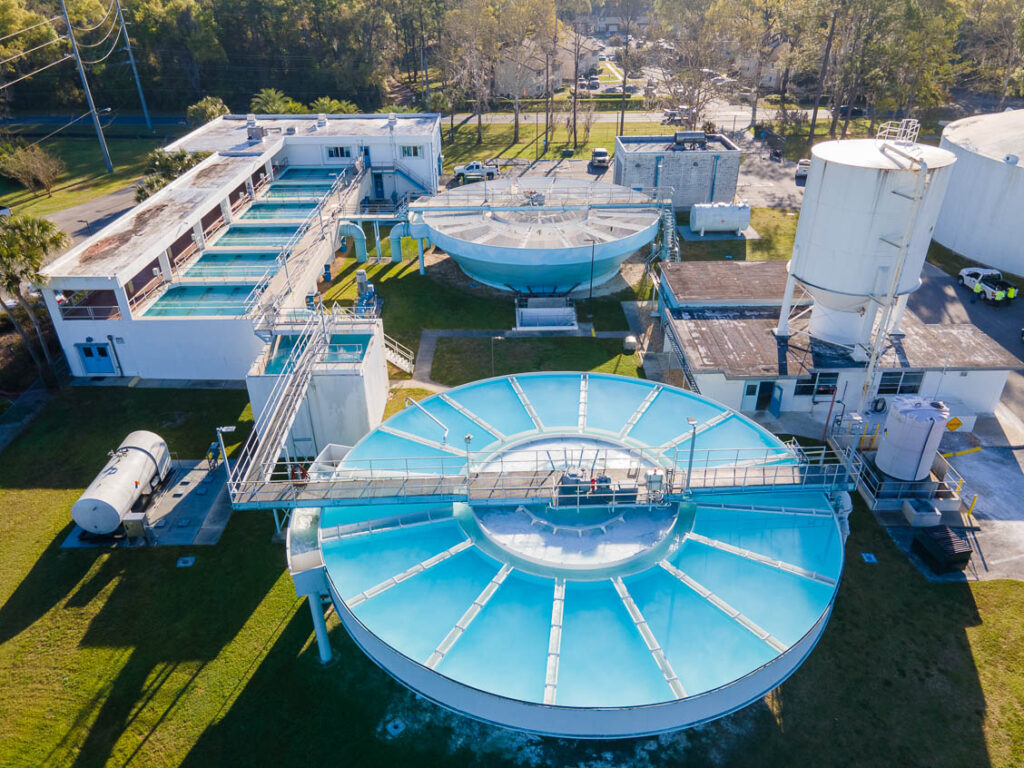 City council finally approved a new contract for the design of a new water plant with Kimley-Horn for nearly $5 million. The design cost is roughly 3.3% – 3.7% of the construction cost, and Kimley-Horn was the only vendor who submitted a proposal.

According to information provided to council on the agenda, the total construction cost of the plant is estimated to be between $135 million and $150 million, with a commitment from the Florida Department of Environmental Protection and the St. Johns River Water Management District pledging grants to cover one half of the cost of the initial buildout phase, estimated to be $72 million.

The project will be done in phases and the plant is expected to be fully operational by 2030. The initial buildout will provide approximately one-third of the plant’s total expected water production capacity.

The new plant, to be built at 3744 South Pine Ave., will include four wells drilled 1,300 feet deep into the Lower Floridan Aquifer, according to the city’s website. The new wells will bring relief to the current plant’s wells, which lead into the Upper Floridan Aquifer as well as Silver Springs.

The city’s current sole water treatment plant provides roughly 12 million gallons of drinking water each day to Ocala’s 60,000 residents, according to the website. The new plant is expected to help the city keep up with demand. City engineer Sean Lanier said the current plant, built in 1972, has reached its life expectancy and is not expected to meet future regulatory requirements.