The writ forces a halt to development proceedings and gives the court time to review its contentions. 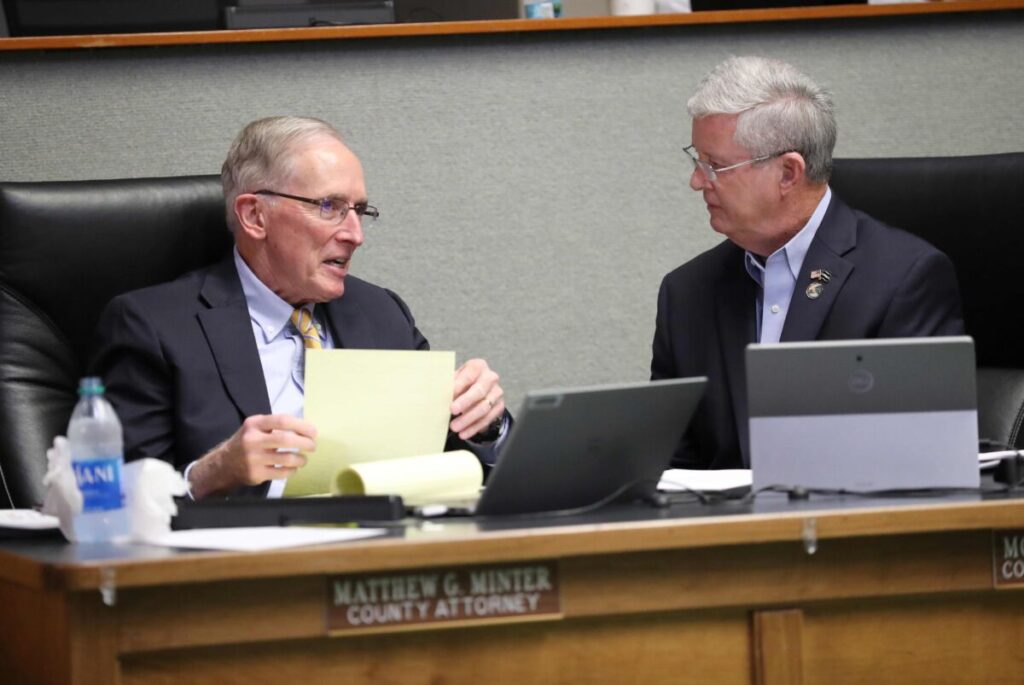 Residents of the beleaguered horse-centric neighborhood near the slated Calibrex development punched back this week against the Marion County Board of County Commissioners and its approval in November to allow nearly 1,200 homes near SW 60th Avenue and SW 52nd Street in the primarily rural community.

The plaintiffs, nine residents in the area, filed a writ of certiorari in the Fifth Circuit Court in Marion County, essentially asking the court to review the commission’s vote.

The document was filed by attorney Ralf Brookes, a land-use and zoning expert based in Cape Coral. It contends: “Petitioners allege that the approval of an applicant-generated Rezoning Application by the Marion County Board of County Commissioners violates the essential requirements of the law.”

The filing states the rezoning “should have been denied under the criteria contained in the Land Development Code but was approved without first evidencing compliance with all requirements” of the LDC and planned unit development, or PUD, rezonings.

Neighborhood activist and abutting property owner Mira Korber said the writ asserts that, “The Marion County Commission, as a quasi-judicial entity, violated an essential rule of law” in approving the PUD.

“What this does is prevent any development, like permits, or anything actually happening on the property,’’ Korber said. “An appeals court can review the decision to determine that they did not actually uphold the law.”

It could take six to nine months for the court to respond, during which Calibrex cannot move forward with the project. Korber hopes the court might overturn the BOCC decision entirely.

Of the many issues cited in the writ, one is the due process aspect of the hearings and the opportunity for public response. The writ asserts that the mandated two minutes of time allowed for public speakers is insufficient and cited a 2007 Miami case that held eight minutes of opposition time was insufficient. Developers, their attorneys, engineers and other representatives take the floor first in zoning hearings, and have unlimited time to present their plans.

The writ also cites the lack of sufficient public notice, stating that two neighboring residents and a church did not receive any notice at all, thus violating the public notice requirements.

Additionally, it cites the incompatibility of the project with the surrounding area and the lack of open space in the PUD plan, stating,” There are no open space views because there is NO TRUE OPEN SPACE. It is a sea of 40-60’ high structures, 529 Townhomes, 552 Apartment Units and 108 Single Family detached units which impose lights, noise, pollution due to the high density of the proposed development. The single-family homes are jammed packed (sic) into tiny lots without yards. This development destroys any evidence of the agricultural life that currently exists and is in use just outside the City of Ocala on the western boundary of the subject property.”

The writ states in summary, “No one in the neighborhood could have conceived that such a massive development would occur. There is nothing reasonable about the development in terms of the existing neighborhood.”