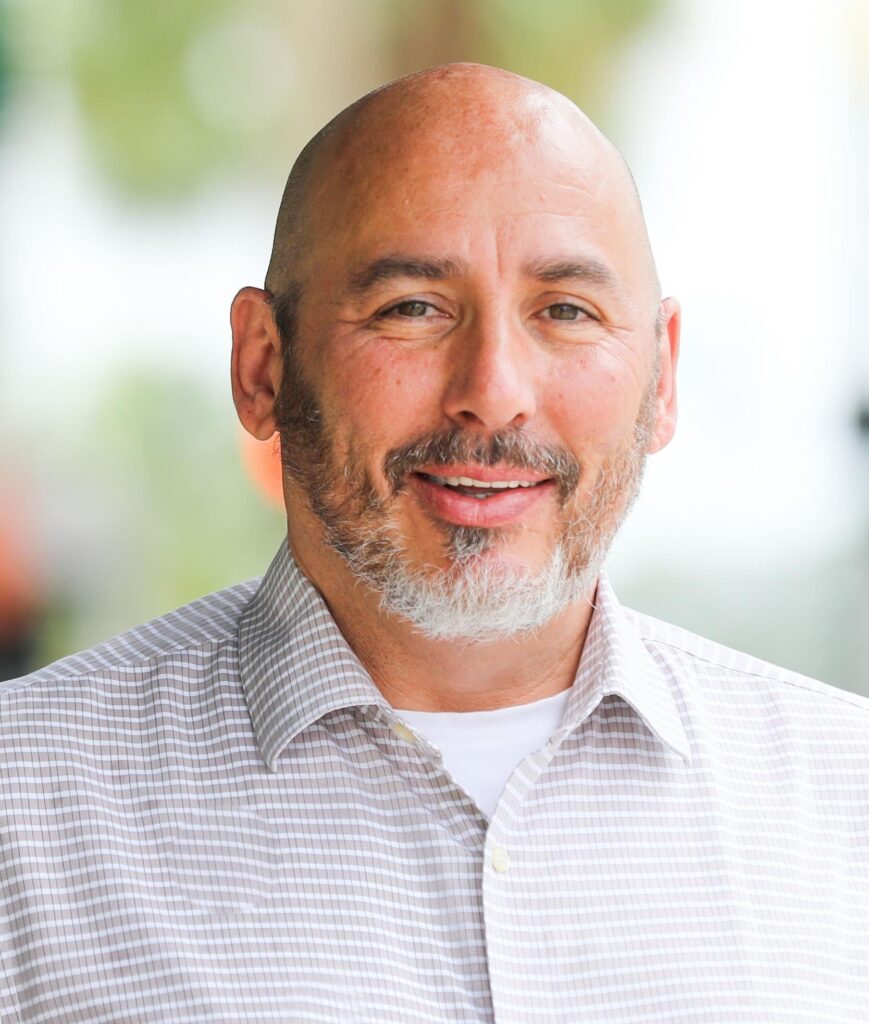 The Ocala City Council in a 4-1 vote named Peter Lee city manager at its Sept. 7 meeting, removing the interim tag the 20-year city employee has had since April 19 when he took over after the council fired City Manager Sandra Wilson.

At the council’s Aug. 16 meeting, council members Jay Musleh and Barry Mansfield voiced support for making Lee the next city manager. There had been no public discussion up until that point, and the issue was set for the board’s Sept. 7 agenda.

Council member James Hilty qualified his “no” vote with the recommendation that the council do a national search for the next city manager. “Nothing against Pete,’’ he said, “but I think we owe it to the citizens of Ocala to try to find the best candidate possible, so I think we should do national search.”

Council member Kristen Dreyer indicated she had always intended to support a national search for a candidate, but after having worked with Lee for the last 20 weeks, she was confident he has the ability to lead the city.

Council president Ire Beth indicated he wasn’t sure if council had the right person in Lee, but he was willing to give him the next two years to prove himself. Betha added, “We can always terminate him if he doesn’t work out, and we would be no further back than where we are now.”

Lee has worked for Ocala in the Growth Management department for 20 years. He made an assistant city manager on July 6, 2021. Lee’s base salary as city manager is $225,500.

Under Ocala’s charter, the city council has the authority to hire and fire those serving in the positions of city manager, city auditor, city attorney, and city clerk. Except for the police department, which falls under the supervision of the mayor, the city manager has authority over all other city 1,100-plus employees.

The Ocala/Marion Chamber & Economic Partnership (CEP) had written a letter to the council in April after Lee’s interim appointment encouraging a national search. On Aug. 26, Kevin Sheilley, president and CEO of the CEP, sent an email to the city council indicating that the CEP board had agreed unanimously to once again encourage the council to conduct a nationwide search for a new city manager.

He wrote: “We understand and know that Pete Lee has done a great job in the interim role and understand the desire by some Council members to dispense with a search. We think this would be shortsighted and ultimately unfair to both Mr. Lee as well as to the City. You want to know that you have the best candidate serving in this position and that he or she was chosen as the best candidate. A search affords you the opportunity to ensure that is the case and ultimately if Mr. Lee is the selection, to know that you truly have the best leader for our community. This request should in no way be seen as a slight to Mr. Lee but, on the contrary the belief that by going through the process and by giving his application the strong review it deserves, you are securing both his and the community’s success.

Musleh closed the discussion with a reminder to the CEP that the city council members were elected by the public to guide the city in these decisions, not the CEP.