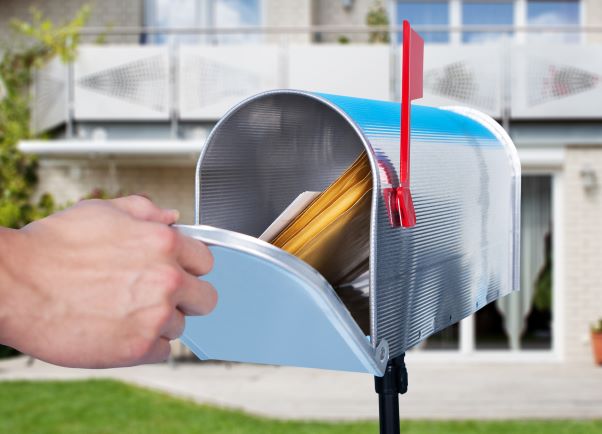 The City of Ocala is asking for more time to send $80 million in refund checks to those who paid a fire service fee that was later ruled illegal after missing a court-ordered time frame.

In its Sept. 1 Motion for Extension of Time to refund class members before Robert W. Hodges, the city indicated the company hired to handle the refunds has already sent out millions of dollars in checks. However, the Gazette has confirmed that as of Sept. 8, the checks still hadn’t been mailed out.

The Gazette has also confirmed with multiple residents and businesses who received a final notice of a hearing on the case that they had not received refund checks.

The city’s motion, which will be heard in court on Oct. 3, comes after it missed the court’s time frame to issue initial refunds within 60 days of a judge’s May 16 order.

In the motion, the city represented that as of Aug. 31:

“…the claims administrator hired by the City to mail refund checks to class members, The Notice Company, Inc. (“Notice Co.”), has mailed more than 28 million dollars’ worth of checks—with over $25.5 million having cleared the account and been cashed—to roughly 10,000 people and businesses.

Since July 1, 2022, Notice Co. and the City have also addressed hundreds of claims forms submitted by Class Members, worked with families of deceased Class Members in order to reissue checks to lawful heirs, and verified claimant information submitted in order to process their refunds. Notice Co. has been diligently working on verifying Class Members and reconciling their current information utilizing the U.S. Postal Service NCOA (National Change of Address) system and other available data sources and information retained by the City, including current utility addresses. The first batch of checks were sent to addresses of individuals and businesses, as verified by the City, who have retained their addresses since the claims period and received notice of the final hearing.

Notice Co. is also in the process of distributing a much larger refund to more than

50,000 residential class members for a total additional refund of over $21.5 million. The City has wired the money to Notice Co., and the checks will be mailed to Class Members starting next week. This is substantially all of the remaining Class Members, including all of the remaining individuals who may have received notice of the final hearing.”

In an Sept. 8 email exchange between the attorney for the class-action suit members, Derek Schroth, and Jason Zimmerman, attorney for the city, Zimmerman wrote that the Notice company had “printed and batched all the checks referenced in the motion for extension and was sending them out’’ on Sept. 9. Numerous residents and business owners contacted by the Gazette say they are still waiting to receive their refunds.

The $80 million in court-ordered refunds stem from a class-action suit filed in 2014 over the roughly $15 a month that more than 89,000 Ocala residents and businesses paid for fire services as an add on to their Ocala Electric Utility bills.

During the trial, the city’s attorney argued Ocala had implemented the tax in 2006 to spread the cost of fire services across a broad group of citizens, some of whom would not typically be paying for the services because they did not own property or were tax-exempt. An appellate court found the fees constituted an illegal tax, and a judge ordered the city to refund the nearly $80 million in fees that was collected from utility customers over the eight years.

It seems to be the largest illegal tax refund ever ordered by the courts in the State of Florida.

The city contracted with The Notice Company, Inc. of Massachusetts to administer the refunds. Under the contract, the company is responsible for “providing notice and distributing payments to eligible Class Members” and keeping track of when those notices are returned by mail.

Additionally, the company was responsible for creating and maintaining a website OcalaFireFee.com, setting up toll-free phone lines, and monitoring and responding to emails about refunds.

However, Emory Roberts, Interim Chief Financial Officer, reported to the city council in an Aug. 16 meeting that the company had been overwhelmed by the number of calls for refunds and has been unable to respond to residents’ messages.

According to the agreement with the Notice Company, after class members receive their initial checks, a new bank account will be set up with the remainder of the proceeds and the company will prepare a database listing class members who cashed their checks.

Whatever is left over from the $80 million after the company is unable to locate all of the claimants, the class members who cashed their checks will be entitled to a second distribution “on a pro rata basis subject to a cap of 100% refund to each Class Member between First and Second distributions.”

The city states in its motion that “based on the current claims submissions and the verified addresses, the city anticipates that the Class Members will receive the second distribution in 2023 for the full amount of their refund.”

Any remaining balance undistributed will revert to the city once a one-year claim period has passed.