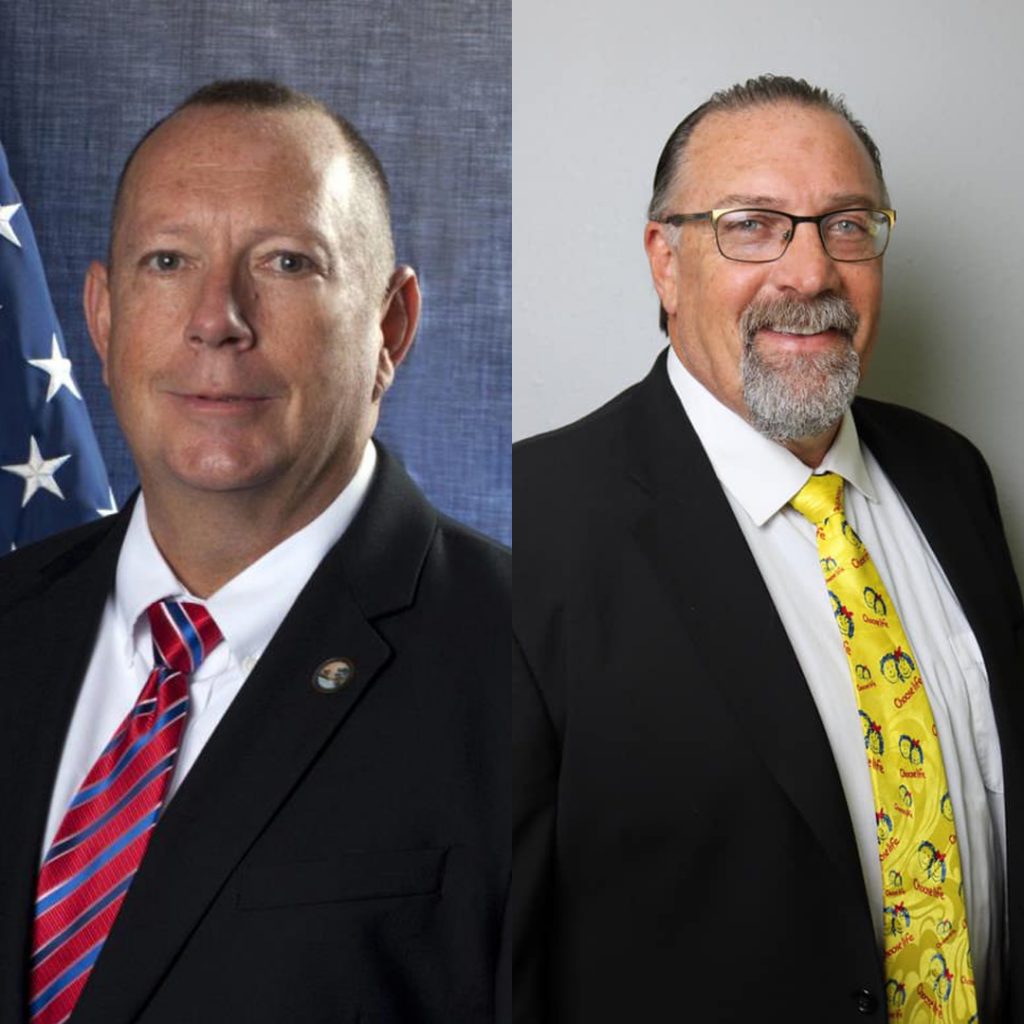 Marion County Commissioner Jeff Gold seeks a second term on the board. But first he must get past Belleview resident Bobby Dobkowski, Gold’s challenger in the Aug. 18 Republican primary. 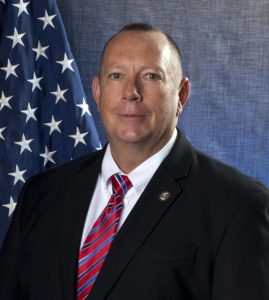 Before entering local politics in 2016, Gold had been both a county firefighter and a sheriff’s deputy. Trained as a paramedic and an arson investigator, he retired from the fire department as a district lieutenant, and went to work for the Sheriff’s Office, where he became a patrol supervisor, commander of the bomb squad and a SWAT member.

Dobkowski, owner of a window-treatments company in Belleview, has been a business owner in Marion County for nearly 25 years. He also enjoyed a 12-year stint as a local conservative talk-radio host, where he went by the name of Bobby D. 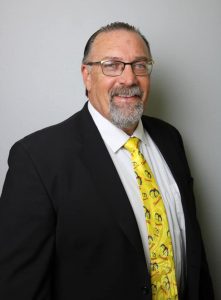 Dobkowski says he is the “blue-collar Republican,” anti-establishment candidate, and that his campaign is about lowering taxes and reducing regulations. He argues that people should be skeptical when county commissioners say they’re not raising taxes because if you’re tax bill goes up, you got a tax increase. He also says he will defend private property rights and promote “family values.”

District 3 primarily covers south-central Marion County. Commissioners are elected countywide but must live in the district they represent.

The primary is open only to Republican voters. That’s because the winner on Aug. 18 will face two write-in candidates in November. They are Richard Brown of Weirsdale and Brigitte Smith of Ocala.

Gold defeated a write-in candidate to win the seat in 2016.

Commissioners serve four-year terms and make $84,434 a year, according to the state’s population-based formula.