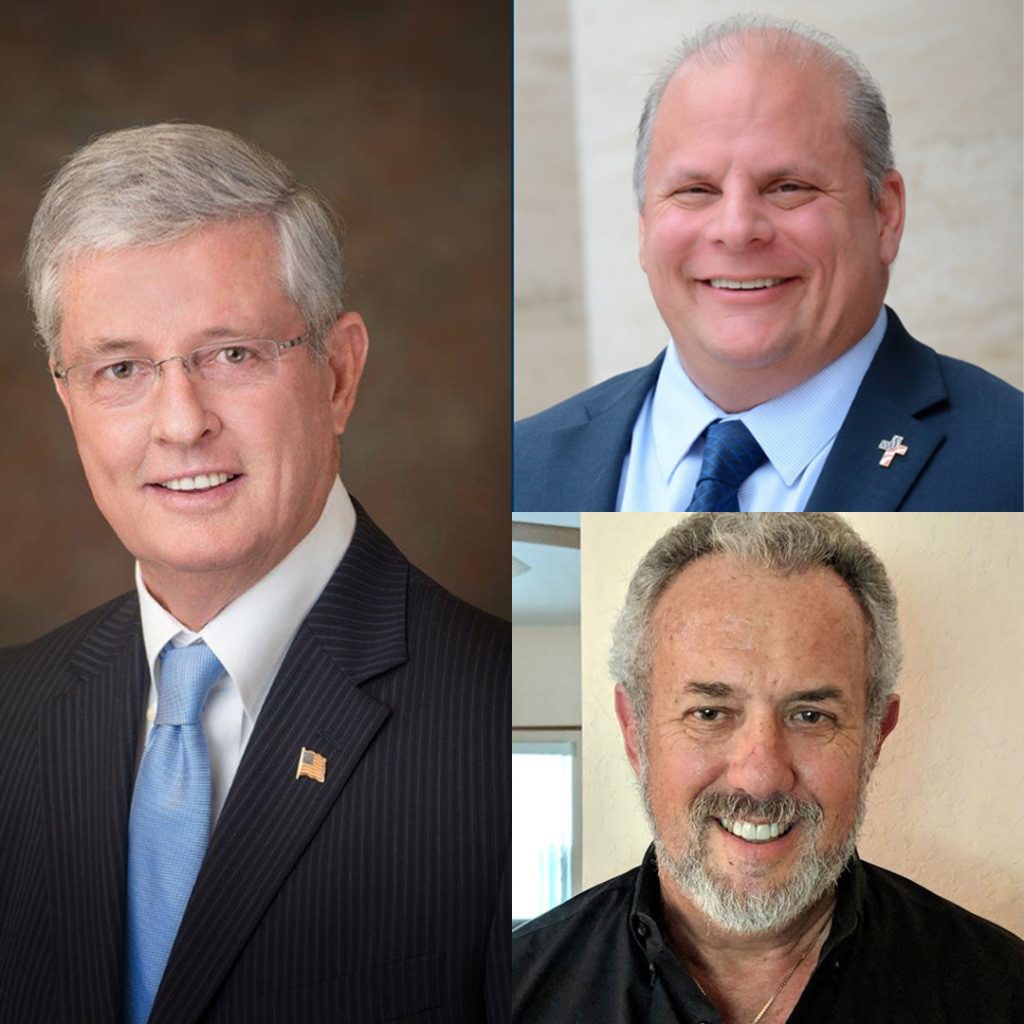 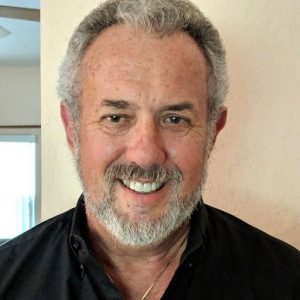 Incumbent Marion County Commissioner David Moore created an opening when he opted against running for a third term, seeking instead to become the new county property appraiser.

One of three Republican candidates hope to walk into that vacant seat for District 1 in what will be Marion County’s first universal primary for a countywide election.

Mike Behar, an ordained Christian minister from Belleview whose ministry focuses on families, pledges to address absentee fathers as an issue, arguing that is the root of much crime, poverty and other social dysfunction. He’ll seek to form a coalition of elected officials to promote stronger families, as well as the creation of a task force with local law enforcement to fight illegal drugs. He also is against raising property taxes and calls for the county to set aside more savings. Behar is a Vietnam-era veteran of the U.S. Air Force. 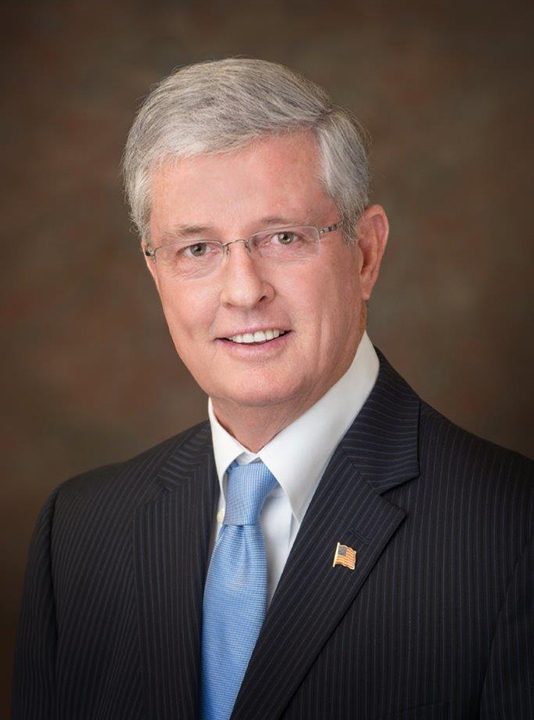 Craig Curry, longtime owner of an Ocala insurance agency, is a former Ocala mayor and city councilman. His platform includes support for bigger paychecks for first-responders, protecting the Farmland Preservation Area, cracking down on litterbugs along county roads and curtailing the spread of urban sprawl. Curry also touts his efforts to prevent the closure of the Appleton Museum, to launch the city’s risk management program and to battle illicit drugs and substance abuse, including organizing the first joint anti-drug task force involving Ocala police and the Marion County Sheriff’s Office. Curry is also Florida Army National Guard veteran.

Michael Saxe is a retired 32-year New York City police detective and 9/11 first-responder who also served as a volunteer firefighter. Part of Saxe’s platform is promoting smarter, not new, growth. 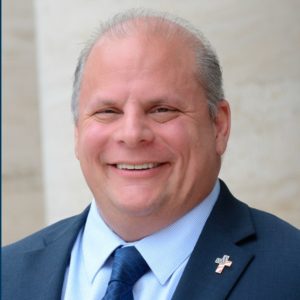 District 1 primarily covers the southeastern part of Marion County. Commissioners are elected countywide but must live in the district they represent.

The 2020 District 1 primary is a “universal primary contest,” meaning all voters, regardless of party, may participate because the winner on Aug. 18 will not face opposition on Election Day in November

Commissioners serve four-year terms and make $84,434 a year, according to the state’s population-based formula.