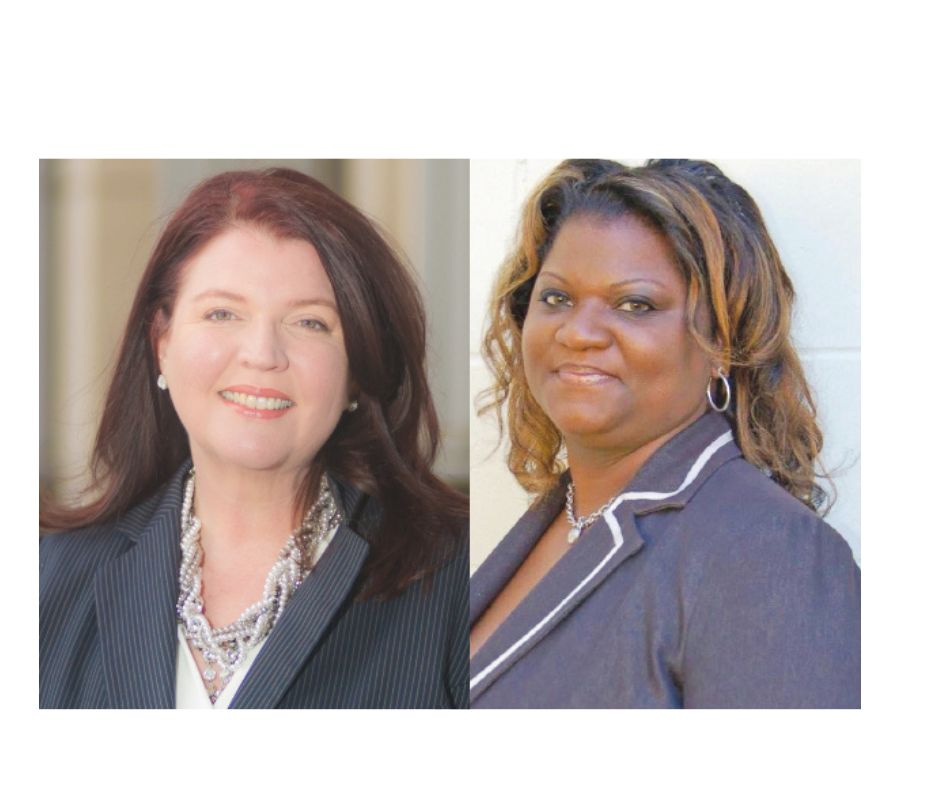 LeAnn Mackey-Barnes, a career public defender and Renee Thompson, a civil lawyer and mediator will head to a runoff in the general election for county court judicial seat 1 after neither earned a majority of votes during the August 23 primary election.

According to unofficial totals posted to the Marion County Supervisor of Elections website Tuesday evening, Rene Thompson, received 28,037 votes, or 40.44% of the total.

According to Wesley Wilcox, the Marion County Supervisor of Elections, a candidate must get a majority of votes, which translates to at least 50% of the vote plus one extra vote in order to win an election.

Any election not resulting in a candidate receiving a majority of the vote requires a runoff between the two candidates who received the most votes.

This judicial seat became available upon the announcement by County Court Judge James McCune that he would be retiring and not filing to run again when his term ends at the end of 2022.

County court judges serve six-year terms in what is often referred to as “the people’s courts,” mainly because a large part of the courts’ work involves voluminous citizen disputes, such as traffic offenses, less serious criminal matters (misdemeanors) and relatively small monetary disputes involving $30,000 or less.

The threshold of monetary disputes is increasing from $30,000 to $50,000 on January 1, 2023, however, arguably bringing more complex civil matters to county court dockets.

Mackey-Barnes collected $38,230 in cash campaign contributions and expended $30,275.62, according to the last filed financial reports.