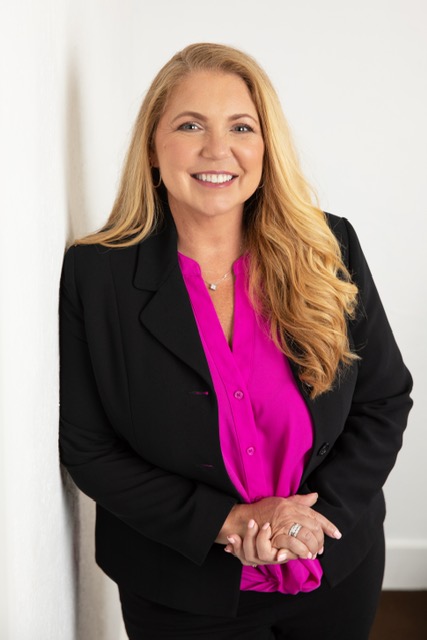 Editor’s note: This article has been revised to correct the term limits.

This was Conrad’s second run for school board. She ran for district 1 in 2020 but lost in a run-off against current school board member Allison Campbell.

Conrad raised $34,900 in cash contributions and expended $15,239.01, according to the last campaign records filed.