Even though more than 60% voted against him. 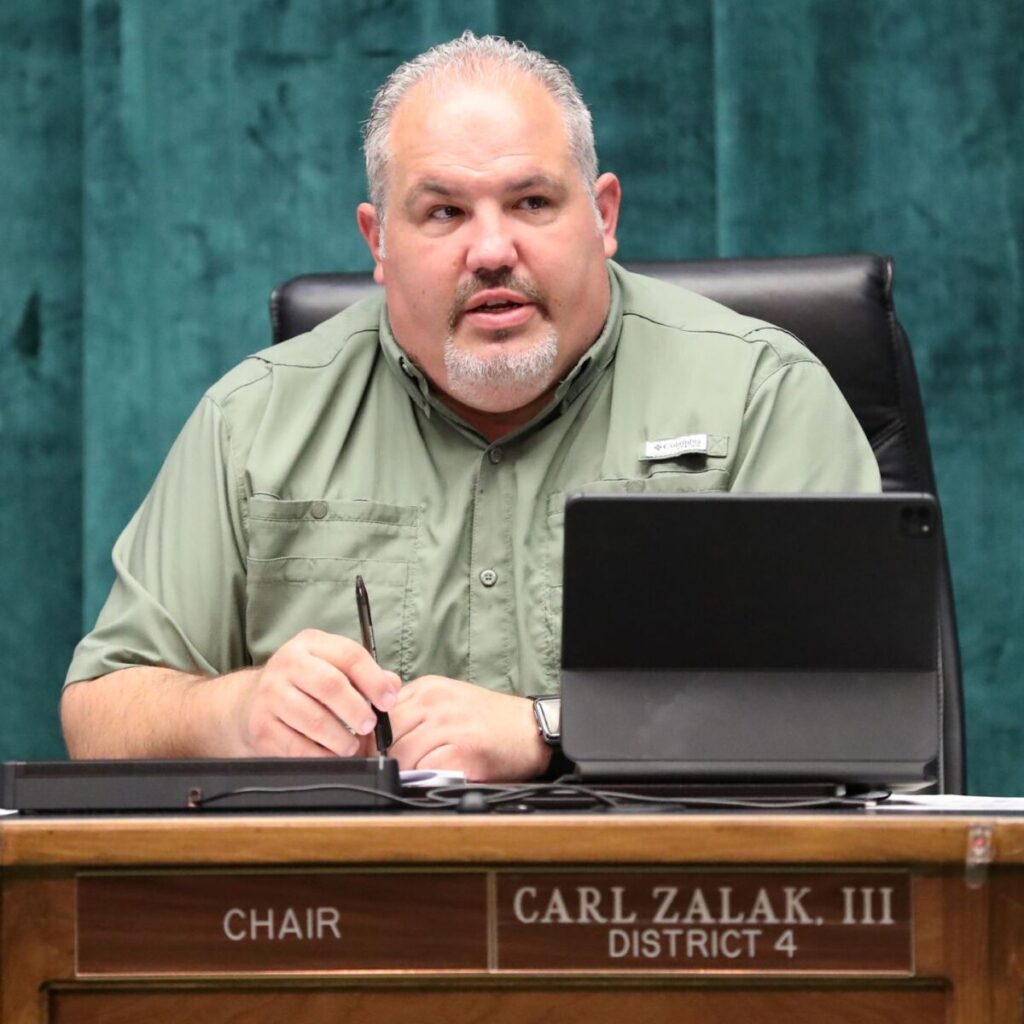 County commissioners serve four-year terms and have no term limits.

Zalak was first elected in 2010 and currently serves as the chair for the Marion County Board of County Commissioners.

This will be Zalak’s fourth term as county commissioner.  He also works as a sales representative with Waste Pro USA.

Zalak raised and spent the most during this local election cycle, at $156, 430 in cash contributions, and expended $137, 420.29, according to the last campaign records filed.

Zalak moves to the general election, where he is challenged by two write-in candidates, Brian Christian Donnelly and Seth Posner.

Only Zalak’s name will be on the general election ballot. Space, however, will be provided on the ballot for voters to write in Donnelly or Posner’s names should they wish to vote for one of the write-in candidates.