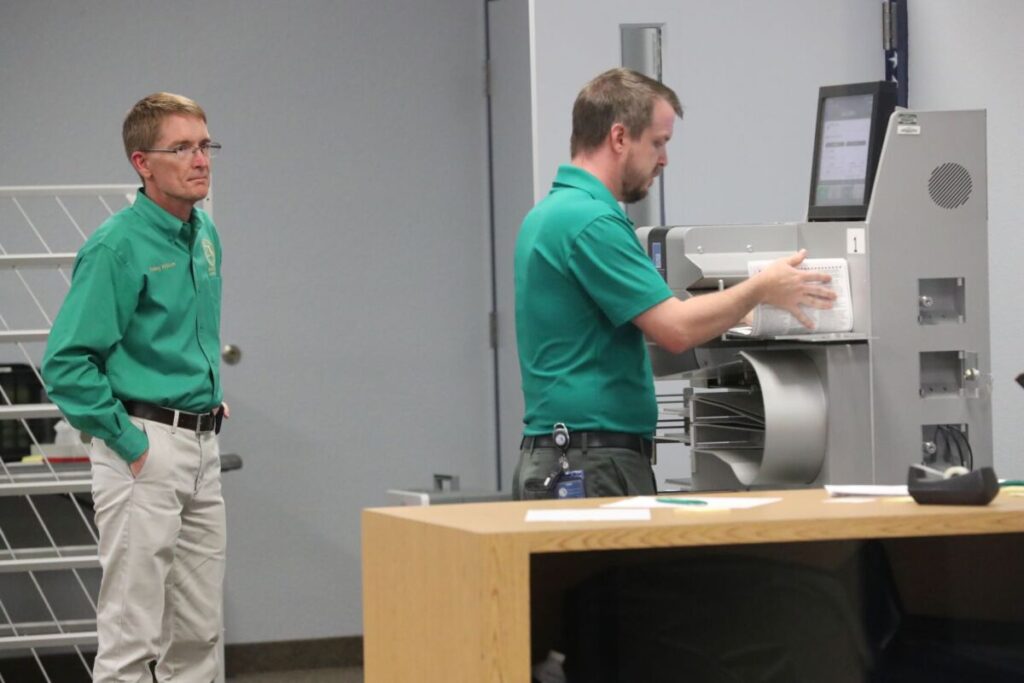 More than 3 million, almost 21% of registered Florida voters, have cast ballots in the Nov. 8 elections, with Republicans continuing to have an edge over Democrats, according to data posted Tuesday morning on the state Division of Elections website.

According to the website for the local Supervisor of Elections Wesley Wilcox, 58,554 ballots have been cast to date, on trend with the state’s 21% registered voters participation rate. So far, 38,538 have voted by mail, while 20,016 have gone to early voting sites. Local registered Republicans have cast a total of 29,115 ballots, while registered local Democrats had cast 20,081. Unaffiliated voters had cast 8,645, and third party voters have cast 713.  Marion County Republicans currently have a 9,034 voter advantage over Democrats.