Newcomers to the local political scene hope to win without the help of political parties. 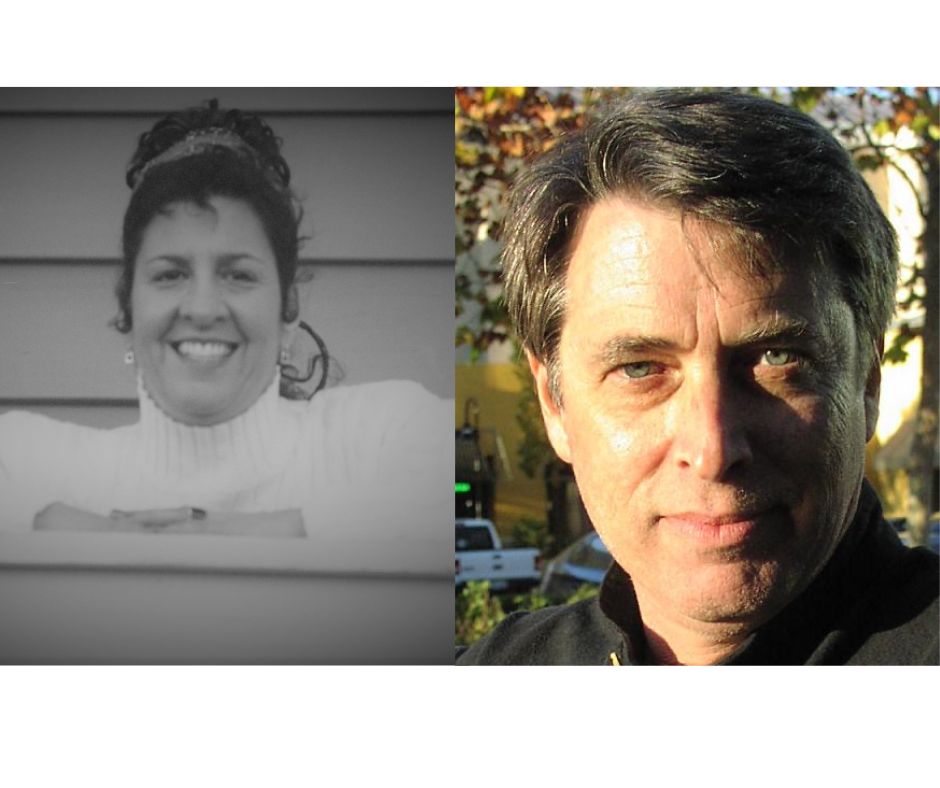 The Marion County Board of County Commissioners has never had a candidate elected via write-in, but Gina Capone and Brian Donnelly intend to make history.

Capone and Donnelly, running for Districts 2 and 4 respectively, advertise themselves as “for the people” candidates.  They both say they believe the current members of the commission do not prioritize the needs of Marion County residents, and both candidates are using issues such as over-development they say residents have brought to their attention as pillars of their campaigns.

Capone and Donnelly chose to file as write-in candidates to avoid having to declare a political affiliation. Both stressed the importance of looking past party lines and voting for candidates that best serve the community, regardless of party.

Additionally, write-in candidates do not have to pay any fees or submit a nomination petition – but they do have to sacrifice having their names on the ballot.

Marion County residents can cast their votes for Capone and Donnelly by writing their names on the ballot within their respective districts.

More voting information can be found on the Marion County Supervisor of Elections website.

Capone, 64, has been an Ocala resident since 2021, but her love for horses and Florida’s natural beauty is that of someone who has lived here for many years.

She was raised in Virginia, where she owned and operated a riding school until 1998 when she moved to Wellington, Florida.

Wanting to stay involved with the horse business, Capone wrote about Florida horse sports under a pseudonym, and continues to write about her passion for the animals in her self-run publications to this day.

Capone says the focal point of her campaign is to preserve undeveloped land in Marion County.

“We could actually save our county from this destruction,” she said. “If we don’t do something now, we’re going to be eaten up by developers.”

Capone prides herself on running a smaller campaign and not taking money from developers and lobbyists. She has raised just shy of $3,000 for her campaign while Bryant has raised a little over $152,000 as of election week.

If elected, Capone intends to push for term limits for commissioners and re-evaluate the county’s yearly budget. She also would urge her fellow board members to agree to hold referendums for major issues, giving Marion County residents the chance to vote on matters that directly impact them.

More information about Gina Capone can be found in one of her three self-run newsletters, Ocala Florida News.

Donnelly is running a campaign similar to Capone’s despite having a vastly different background.

He was born in Boston where he served as a municipal planning official for nine years. This position gave him experience in zoning and development plans, which he said he hopes to showcase on the Marion County commission.

Donnelly, 67, has lived in Ocala for 13 years and he said he has a passion for the community and environmental preservation.

“There are seven food deserts in Marion County,” he said, alluding to locations where access to stores selling fresh food is limited. “I want to disassemble the landfill to make green energy, fertilizer and food.”

Donnelly is a self-proclaimed expert in waste -management, green energy and sustainability, and he hopes to maintain Florida’s natural environment.

Like Capone, Donnelly also wants to crack open the budget and reorganize the funding, placing more importance on schools, the police and fire departments and the water and sewer systems.

“No one is following the comprehensive plan,” he said. “I think we have billions of dollars in unfunded needs.”

Donnelly is a member of the Global Goodwill Ambassador Foundation, which works to support marginalized communities all over the world. If elected, he says he will localize the work he’s been doing globally for the last 15 years.

He has campaigned traditionally, with signs and events, but Donnelly has placed a special emphasis on advertising himself on social media.

In addition to being the first write-in candidate ever voted into public office in Florida, he wants to be the first “social media candidate.’’

Donnelly says that while having his name on the ballot as a member of a political party would’ve made his campaign much easier, it was more important for him to remain nonpartisan and focus on the needs of the voters.

Donnelly said he believes Marion County is a special place, and he wants to leave a shining legacy for the next generation of residents.

“You talk to people, and they say they moved here for open spaces and the farms and animals,” he said. “I don’t think anybody moved here for the warehouses and convenience stores.