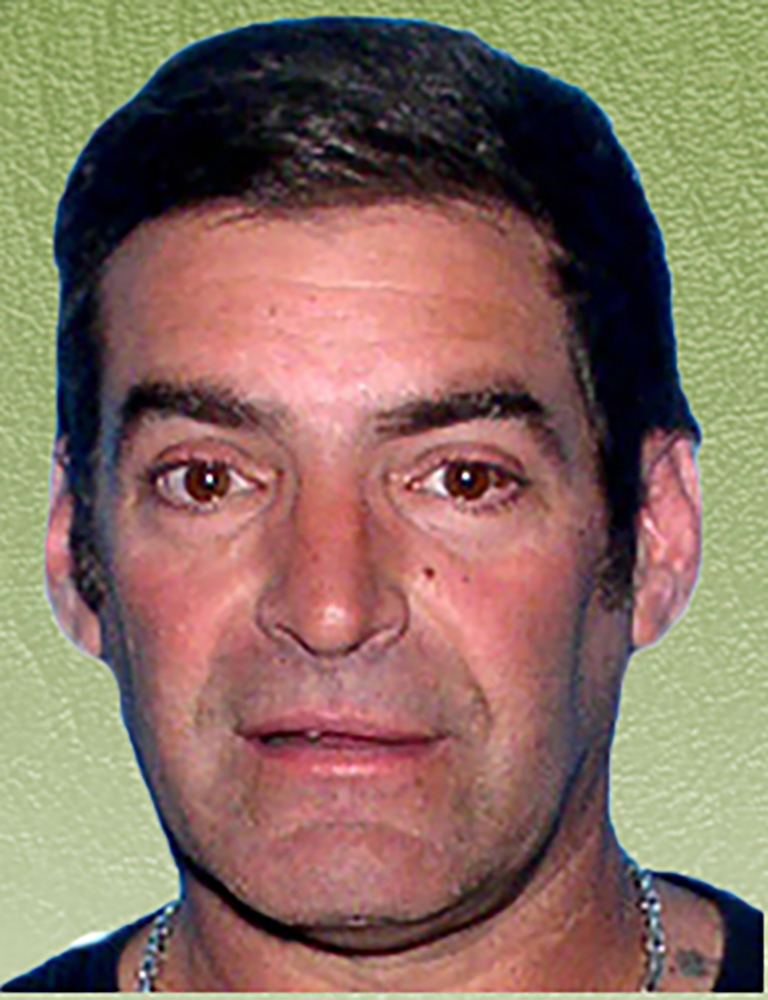 The team of volunteers investigating cold cases for the Marion County Sheriff’s Office know that time can be the enemy. As the years go by, evidence trails grow cold, witnesses disappear, memories fade. They are in a race against time, and sometimes the clock wins.

Sometimes, despite the best efforts of law enforcement, no one is arrested and convicted of a crime. Sometimes, someone gets away with murder.

Consider the case of Mark Bazarsky, 48, who was shot to death in his Belleview home on March 23, 2012. Investigators soon identified a suspect, Bazarsky’s roommate, 51-year-old Matthew Arnell. But without sufficient evidence to make an arrest, Arnell was never charged in the crime.

A little more than five years later, on April 26, 2017, Arnell died from a drug overdose, which was ruled accidental. The toxicology report noted the presence of fentanyl, ethanol, and morphine in his system.

With Arnell’s death, the case might be considered ended. After all, no one else was ever identified as a suspect. But investigators continued to try to resolve the unanswered questions.

Why do it? Detective Daniel Pinder of the Marion County Sheriff’s Office’s Major Crimes Department, who oversees the Cold Case Unit, explained that for the victim’s family, time never heals their pain.

“The hard work of the experienced investigators who volunteer their time makes a real difference in these difficult cases,’’ he said. “I appreciate their dedication to bringing closure to the victim’s loved ones.”

Pinder earlier this year asked Cold Case investigators Jerry and Karen Combs to re-examine the Bazarsky murder case. The couple studied the collected evidence and witness narratives and recently reached a conclusion as to what they believe happened that day in Belleview more than a decade ago.

Bazarsky and Arnell knew each other for 25 years. Authorities say Bazarsky drove to Broward County and brought Arnell back to Belleview, where they lived in a house that also served as an auto repair shop where they worked together.

Both of the men were convicted felons, authorities said, and both were known to friends and family to use drugs and alcohol.

On March 22, Bazarsky called his son Storm Bazarsky and they agreed to meet. At around midnight, Bazarsky bought some beer and cigarettes at a local convenience store.

Later that day, March 23, Bazarsky and Arnell sold some scrap metal for several hundred dollars. Later that day, Bazarsky’s brother-in-law Vincent Perkins showed up and told Bazarsky to repay the $350 he owed him. Bazarsky said he did not have any money. Perkins told police Bazarsky was accompanied by “someone he knew as Matt.”

Storm Bazarsky called his father the next evening and got no answer. Denise Bazarsky called about 9:34 p.m., and Arnell answered the phone and said Bazarsky was sleeping. She told deputies Arnell sounded “messed up” and noted that it was unusual for Bazarsky to be sleeping at “such an early hour.”

After being unable to contact Bazarsky for two days, family members went to the house on E County Road 25 and found his body.

Investigators determined Bazarsky died from a single gunshot that entered his back, exited his chest then shattered the glass of a bedroom window. Deputies found a single shell casing from a .45-caliber handgun.

A friend of the pair told deputies he previously had seen Arnell shooting a .45-caliber semi-automatic pistol that had no magazine, meaning it could only fire one round at a time. Investigators later determined Arnell’s pistol was the murder weapon.

On March 24, Arnell’s car was photographed going through toll plazas on Florida’s Turnpike heading south. Arnell’s ex-wife later told investigators Arnell showed up at her home in Coral Springs unannounced at around 1 p.m. and requested to take a shower. She told him no, and he left the property.

Later that day, at about 3 p.m., John Guthro, a resident of North Lauderdale in Broward County, who once had been Arnell’s neighbor, said Arnell showed up at his residence intoxicated. Arnell asked if he could take a shower. Guthro allowed him to clean up and provided Arnell some clothes to wear as he had brought none with him.

Guthro told police he overheard Arnell talking to his son, Matthew “Matty” Arnell Jr., on the phone. He said he heard the elder Arnell state, “It’s all over now’’ and asked his son to come get his vehicle.

Although evidence led authorities to suspect Arnell might be involved in Bazarsky’s death, he was not arrested because of issues regarding a key piece of evidence.

That’s where things stood for more than a decade.

Cold Case Unit investigators Jerry and Karen Combs reviewed all the evidence gathered, including interviews with family members and acquaintances of Bazarsky and Arnell. Their work formed the basis of the MCSO’s report on the case, released on June 29.

The report states investigators believe “Matthew Arnell had motive (disagreements over item sales and alleged mistreatment by the victim) and the ability to shoot the victim (he was witnessed shooting a .45 and several circumstances indicate the firearm is his).

The report writer “believes a reasonable conclusion can be made Matthew Arnell killed victim Mark Bazarsky via shooting him, retrieved money from his pockets (DNA from Arnell located on these pockets), and fled to South Florida, attempting to stay with his ex-wife before going to his neighbor’s residence.’’

With Arnell dead, the report requests the case status be “closed by death of the offender.’’ Time had run out before the killer could be brought to justice.