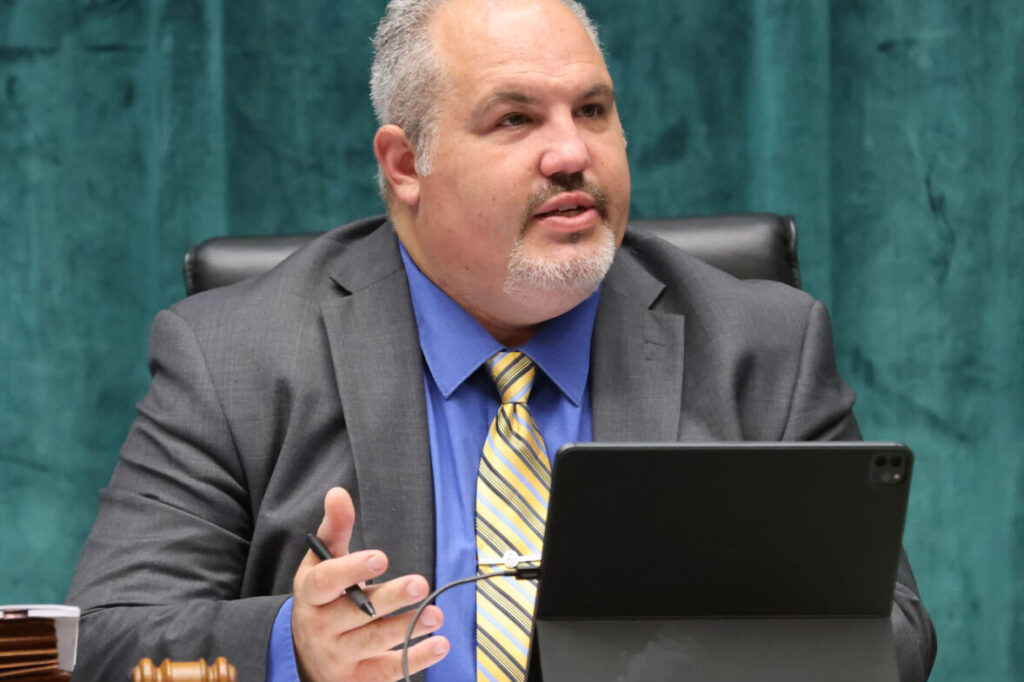 Carl Zalak III has filed paperwork seeking a fourth term as a Marion County Board of County Commissioner (MCBOCC) for District 4.

He referenced the successful projects the county had accomplished in the past and said the decision to file for reelection was to help the county continue its run of success.

“Marion County has done fantastically well over the last few years, and we’re still working on a handful of projects, between the Crossroads Commerce Park, our 484 interchange, and a plethora of other things,” he said.  “Watching the community go from where it did in 2010, when I was lucky enough to get on the board, with over 14.5%  unemployment to where we’re at today, is has been an incredible journey, and making sure that Marion County is on the path to freedom, and continued leadership in that realm is important to me.”

Marion County’s unemployment rate is currently at 4.0%, according to a Jan. 21 release of preliminary employment numbers by the Florida Department of Economic Opportunity. 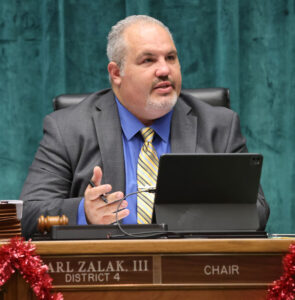 Zalak said should he get reelected, his focus would be on “still creating opportunity, making sure that we stay free and open.”

He credits the county’s ability to stay open despite the COVID pandemic to state leaders in Tallahassee, as well as the decisions made by the MCBOCC here at home.

“You know, in the midst of when so many people wanted to shut down and close off, I think under the leadership of our governor, and then the leadership of Marion County, we’ve been able to navigate that and still stay open,” he said.

As well as serving as a county commissioner, Zalak operated Busy Bee Waste Services in Ocala until his mother –and business partner– passed away in December.  He said her passing prompted him to wind the company down.

“My mom and I were partners for about 17 years,” he said. “And navigating that without her was just not going to be the same.”

While he said he was winding down his own company, he plans to still be involved in the waste service business, as he indicated he accepted a position as a sales rep with Waste Pro USA earlier this month.

Zalak was first elected in 2010 and subsequently re-elected in 2014 and 2018.  In addition to holding the District 4 seat, he is also serving as the board’s chair, a position he’s held two previous times.

Zalak joins Rachel Sams as a candidate for the MCBOCC District 4 seat.