Sams is the first candidate to enter the District 4 race 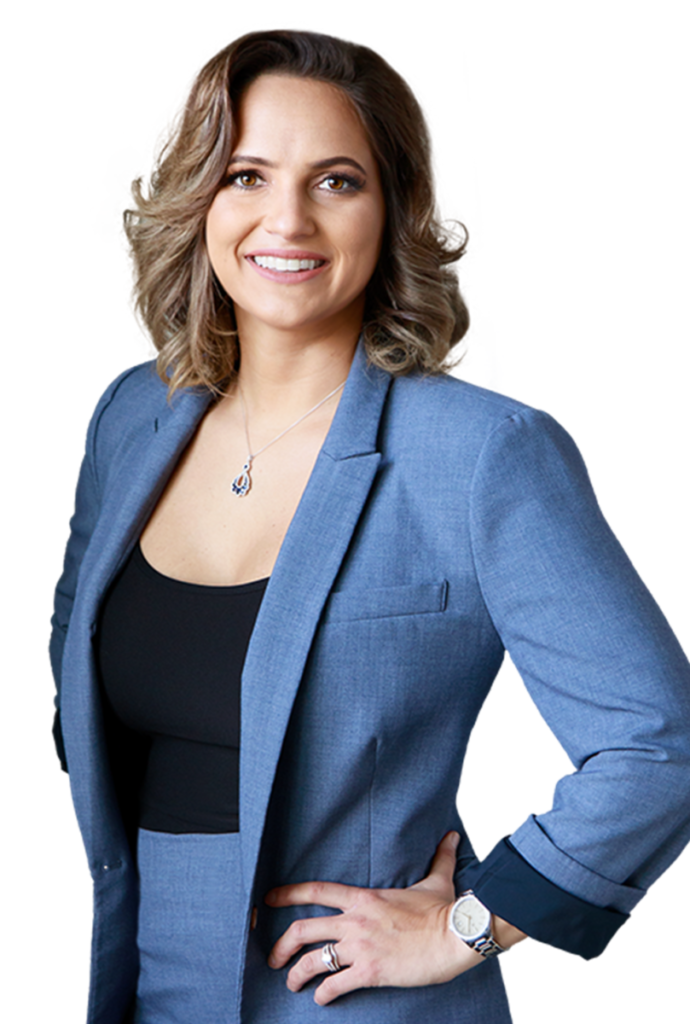 Sams said she is excited to be running and made the decision to file because people need a voice and need to be heard and believes county residents need a commissioner who will be engaged and out in the public.

Sams is a former officer with the Ocala Police Department (OPD).  According to her OPD personnel file, Sams (then Rachel Mangum) was hired in September 2013 and separated from the department in July 2017.  The file shows she received multiple commendations as well as disciplinary actions during her time as an OPD officer.

Additionally, Sams was part of a group of OPD officers who accused then Police Chief Greg Graham of sexual harassment and discrimination.  Ultimately the case was settled out of court with Graham and OPD admitting no wrongdoing and the case was dismissed, although the Ocala City Council approved a $75,000 payout to Sams.

Regarding the case, Sams said “The settlement terms of the case speak to the facts that were uncovered.  I am focused on the future of Marion County and that is what this campaign should be about.”

Sams is currently a financial associate with Thrivent.  Sams said the transition from police officer to the financial sector is just another opportunity to be a public servant in a different manner and it gives her the ability to continue to help others.

According to an application filed to fill a vacancy on the Marion County Board of Adjustments, Sams listed volunteer work with BSA Troop 113, Marion County Public Schools as a classroom volunteer, as a volunteer with the Villages Charter School, 4H, and the Walk to End Alzheimer’s, among others.

The District 4 seat is presently held by MCBOCC Chair Carl Zalak.  Zalak was first elected to the board in 2010 and subsequently reelected in 2014 and 2018.  He indicated his intent to run for reelection and will be filing the formal paperwork next week.  Supervisor of Elections Wesley Wilcox’s office indicated there are no term limits associated with County Commission seats.