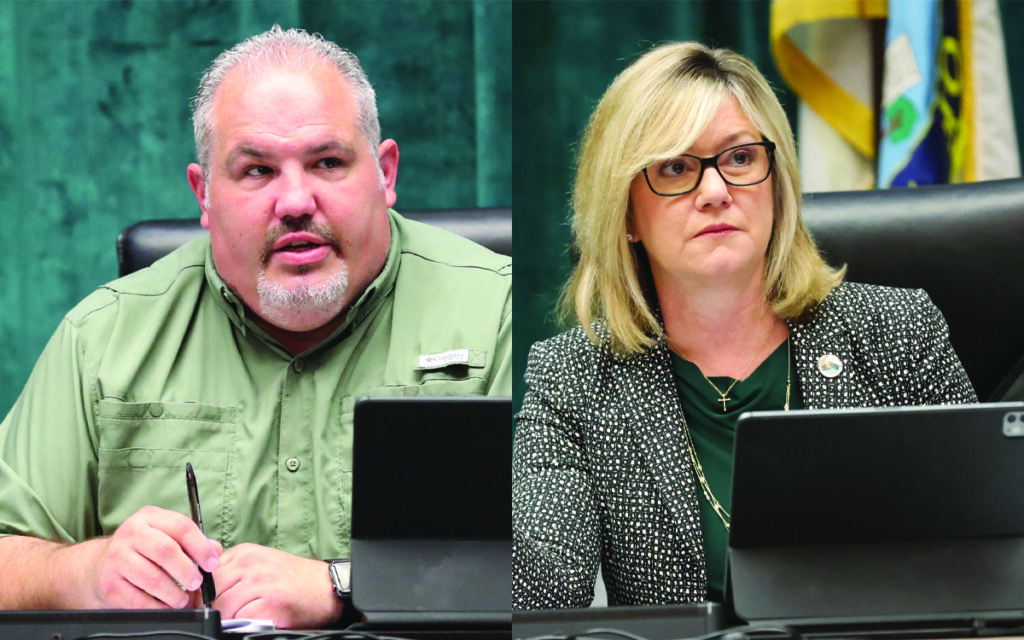 On the eve of Marion County Commissioners considering a significant development application from WEC Jockey Club and Golden Ocala Equestrian, LLC, the Gazette has discovered that the two county commissioners up for reelection have recently received generous campaign contributions from the developer.

If the PUD application is approved, Golden Ocala, owned by billionaires Mary and Larry Roberts, who also own the World Equestrian Center in Ocala and the long-distance trucking company, R&L Carriers, among others, plans to construct a 200-room hotel, 100-site RV park, 94 homes, polo fields, a 9,000-seat stadium, retail space and a fuel station on the property.

The commissioners have not yet responded to the Gazette’s request for interview on the matter.

The reason the project has created such an uproar among local residents is the 1,000-plus acre property, the former Ocala Jockey Club, is located within the county’s Farmland Preservation Area (FPA) and outside its Urban Growth Boundary (UGB).

The land is located on rural-two lane West County Road 318, about a mile west of I-75 in the community of Irvine in unincorporated northwest Marion County.

Discussion and voting on the comprehensive plan amendments and the PUD application for WEC Jockey Club is scheduled to take place before the County Commission meeting tomorrow, during the session that starts at 2 p.m. The meeting will be held at the McPherson Governmental Campus Auditorium, 601 SE 25th Ave., Ocala and can be watched live online: https://marionfl.legistar.com/Calendar.aspx.