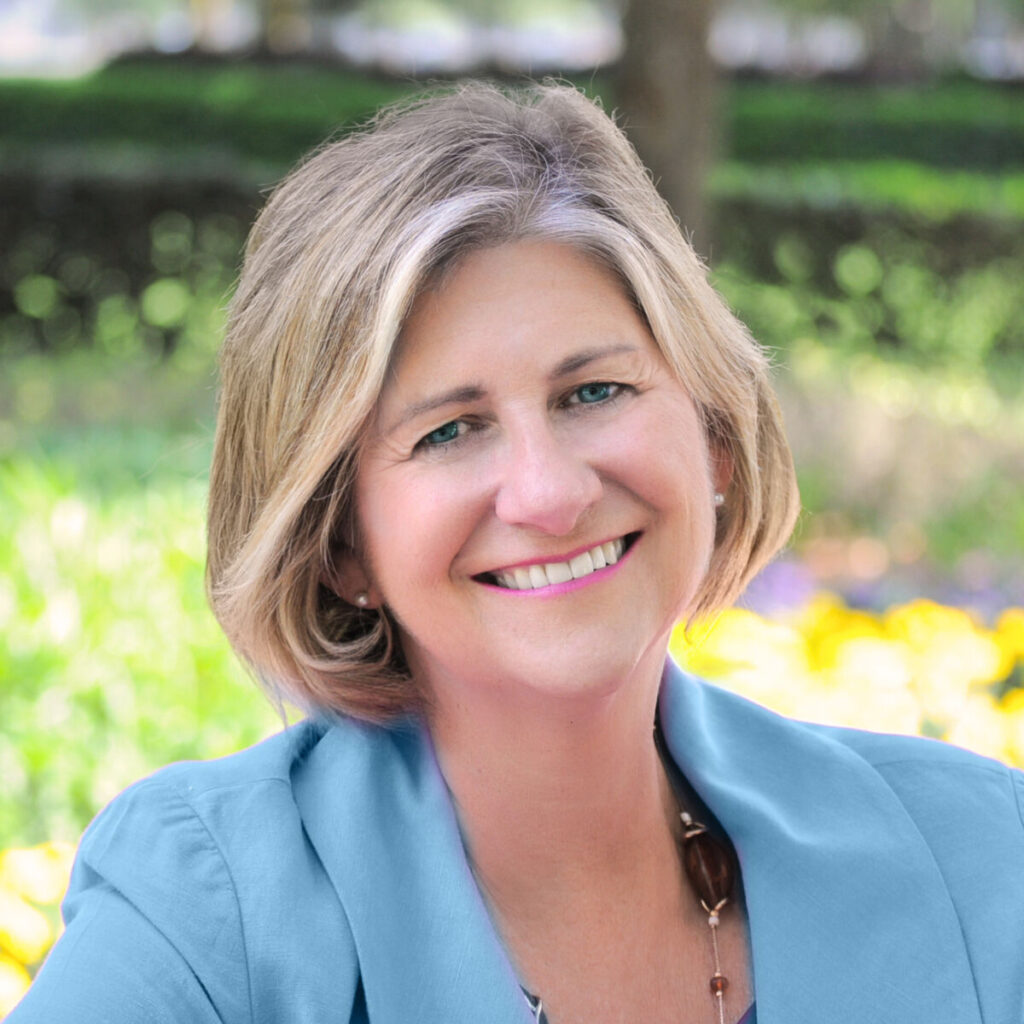 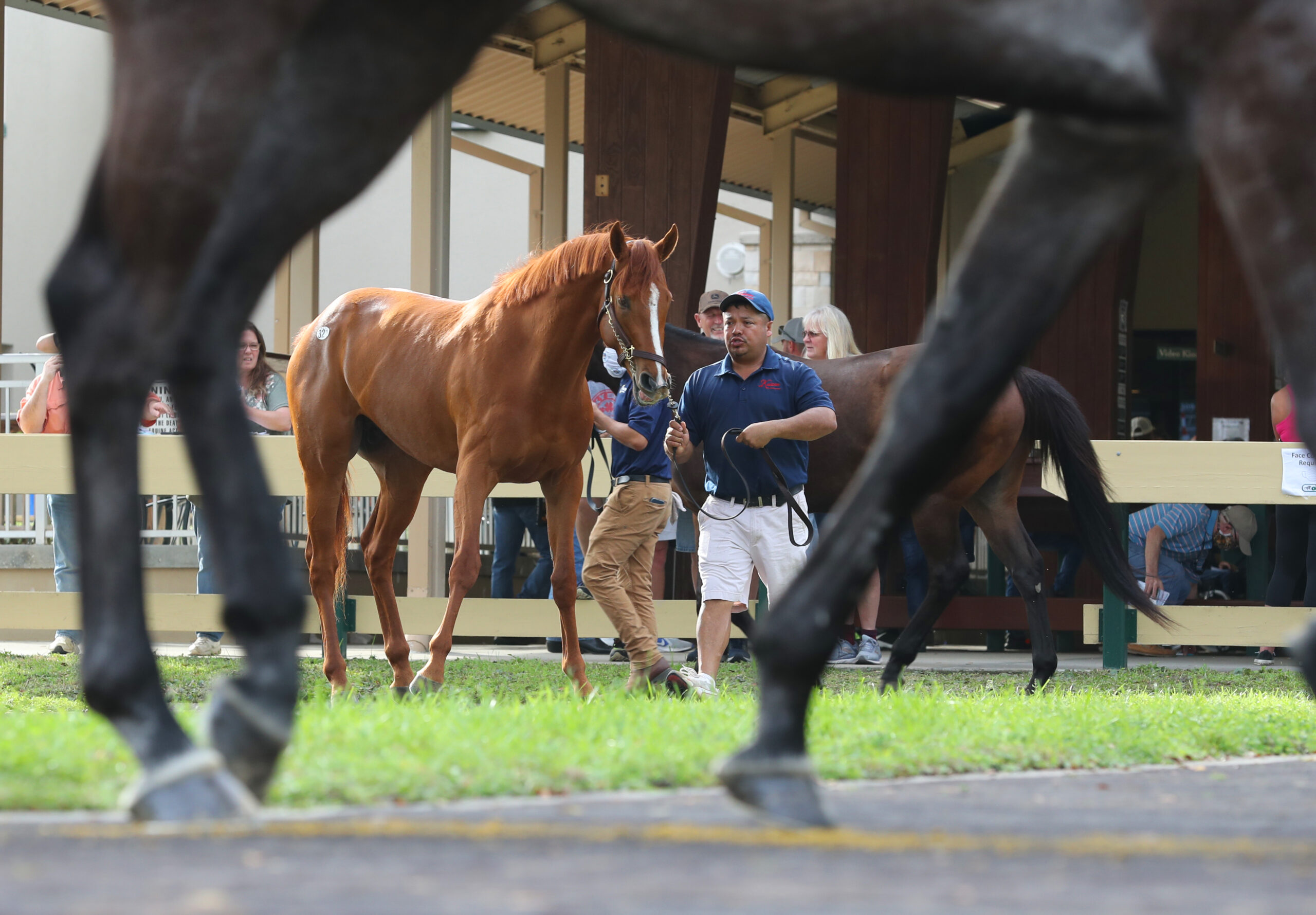 Longtime Ocala/Marion County resident Valerie Dailey understands the importance and value of the region’s rich agricultural industry as well as anyone. A realtor and small Thoroughbred breeder, Dailey will be making the most of her unique skill set and business acumen in a new leadership position after being named president of the Florida Thoroughbred Breeders’ and Owners’ Association on Friday, Oct. 22. She becomes the first woman in history to hold the post since the FTBOA was established in 1945. 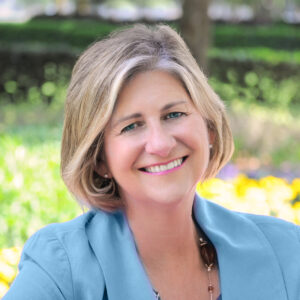 Having previously served as the association’s first vice president, Dailey expressed gratitude for the confidence shown in her by her fellow board members in being named president.

“I am certainly honored to be selected to be the president,” Dailey said this week. “There are a lot of industry greats on that board, a lot of heavy hitters, and here I am: a small breeder, but active in the industry. They saw that I ask a lot of questions, I am engaged, and I want to learn, so that means a lot that they have faith in me to help make decisions.

“What I bring to the table is my knowledge of agriculture and horses and I’m actively involved in the organization and trade,” she added. “So, I kind of bring a different viewpoint in wanting to protect the interest of all farm owners. The more you learn, the more knowledgeable you are and the better resource you are to educate your members.”

Dailey says she is looking forward to the opportunity to lead the organization and is eager to help navigate the industry’s complexities on numerous fronts.

“It’s a challenge every year with the legislature. We have the gambling compact (between the state of Florida and the Seminole Tribe), and we need to see (overall) where we’re heading as an industry,” Daily said. “We have some great leaders working on everything and figuring it all out, making sure that it works the best it can for everybody involved.

“Certainly, (priorities for) this next year will be to come up with an agreement with the tracks and the horsemen, and hopefully, get more money for purses and awards,” she continued. “We need to try to keep money flowing for our Florida-breds. I’m really looking forward to expanding our Florida-bred program and doing whatever I can to help the industry.”

While the qualities of impactful leaders are not gender-dependent, as far as being named the first female president of the FTBOA, Dailey said, “A lot of people have said, ‘Well, it’s about time.’ I think for me, timing is everything in a lot of things that we do. I’m thrilled that I am, but I don’t know if I should receive any special recognition just because I’m the first female.”

Along with her husband, Hugh, market president of MIDFLORIDA Credit Union, and daughter, Samantha, Dailey has been a small breeder in the Sunshine State under the banner of their 3D Farm since 1992. The family has bred more than 30 Florida-breds on their 15-acre farm in Anthony, Florida, and currently own eight broodmares and 20 horses overall.

Dailey is a member of the Ocala Metro Chamber and Economic Partnership and has been a member of the FTBOA for 30 years. She has a Bachelor of Science in Food and Resource Economics and a Master of Science in Agricultural Operations Management, both from the University of Florida. She has been a Florida-licensed realtor with Showcase Properties of Central Florida since 2005 where she specializes in listing and selling commercial and agricultural equine properties.

Dailey also serves as District VII vice president for Florida REALTORS, is a member of the Value Adjustment Board of Marion County, and a representative for the Florida Association of Realtors. She also serves on the board for the University of Florida, College of Agricultural, Life Sciences Alumni, and the State of Florida 4-H Foundation board.

“Valerie has shown time after time, beginning with her appointment years ago on our charities committee on through her service to our board as an officer and now president for the next 12 months, that she is an impact volunteer of high caliber,” said Lonny Powell, CEO of FTBOA. “As chair of our board and executive committees, she will contribute heavily in the areas of promotion, advocacy, and leadership. We are thrilled to have her on board as our association’s first woman president.”

The board selected the remaining executive committee officers for 2021 through 2022 with Dailey as president; Isaacs was named first vice president; Russell was named second vice president, and Brent Fernung will serve as treasurer. Joseph O’Farrell III has been elected as the secretary, and Phil Matthews, D.V.M., remains an officer and director as immediate past president.