Update on County’s use of Coronavirus Relief Fund 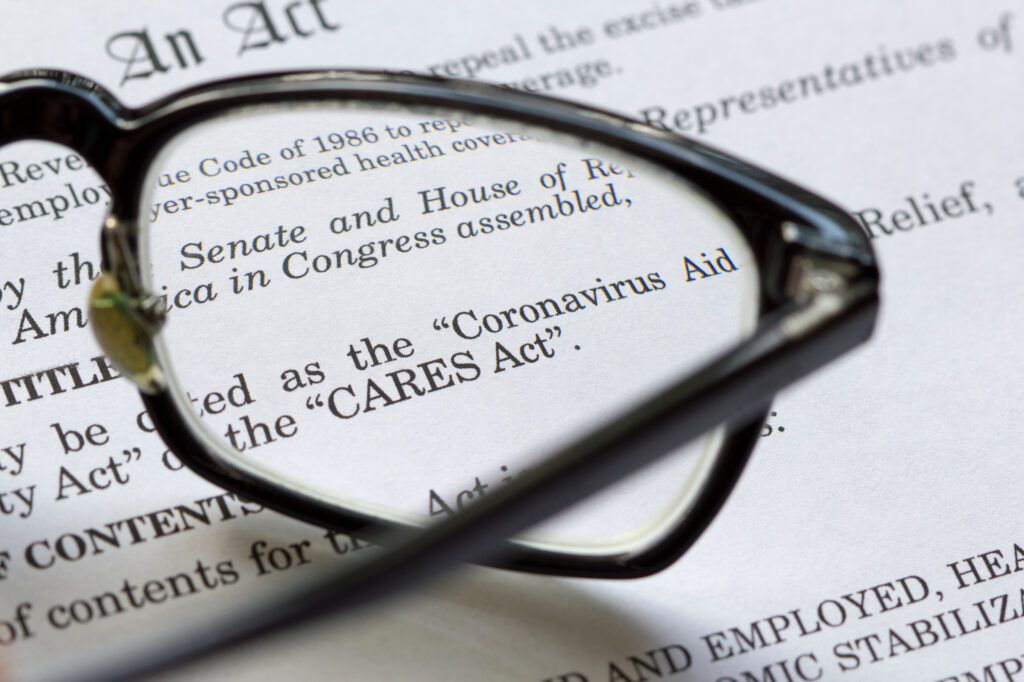 As 2020 came to an end Marion County Board of County Commissioners had to come up with a plan to submit expenses in an effort to capture the final $34.5 million of the of the Coronavirus Relief Funds (CRF) by the initial U.S. Department of the Treasury Guidelines or lose it.

The total CRF allocated for Marion County by the State of Florida was $63.8 million, and half of it had already been disbursed in the first two phases of funding.

The original Department of Treasury guidelines for spending the funds required the money go “toward necessary expenditures incurred due to the public health emergency with respect to COVID-19; were not accounted for in the budget most recently approved as of the date of enactment (March 27, 2020); and were incurred during March 1 and Dec. 30.”

Just before it expired, the department gave states an extension for using the CRF funds for expenses incurred in the year 2021.

But the State of Florida was slow to pass along the benefit of that extension to counties.

The county decided at a Dec. 1 commission meeting to submit one project reimbursement for over $34 million to the State for payroll from Emergency Management Services, Public Safety Communications, and Sheriff’s Jail and Emergency Management with the plan to put the money in the General Fund, where the board would have flexibility to fund the remainder of the county’s obligations and unforeseen expenditures related to the pandemic without the restrictions for use that originally came with from the Treasury Department.

His summary report on the agenda held that CRF still had to be spent by the old deadline of Dec. 30. He did not communicate to the commissioners on Jan. 14, the state granted a six-month extension to all 55 counties that received CRF funds.

The report states that as of Jan. 13, excluding the salary reimbursements, the following CARES Act spending is expected:

Bouyonnes said the county should expect to have about $21.5M to continue fighting COVID in 2021.

One of the many objectives of the commission was to help businesses, non-profits and individuals hard hit by the pandemic.

While the report reflects that a good portion of those initiatives have been funded, there are still non-profits waiting since December for over $700,000 in grants to be approved and funded by the county.

A million-dollar initiative through the United Way for rental assistance, was not distributed because United Way lacked sufficient timing and capacity under the old timetable to administer the program.

The county has shared about 1% of relief funds with cities of Ocala, Belleview and Dunnellon.

When asked if the County would pass along the benefit of the state’s extension to cities for reimbursement of qualified expenses, Bouyonnes said, “All the money allocated by the State to Marion County has been accounted for. The County will use part of the reimbursed money to fund expenses incurred due to the ongoing testing and vaccination efforts.”

Use this link to view a full copy of the county’s January 13th Revenue & Expenditure Report CARES Act expenditures: https://bit.ly/395ePME