The Centers looking to merge with Daytona-based outfit 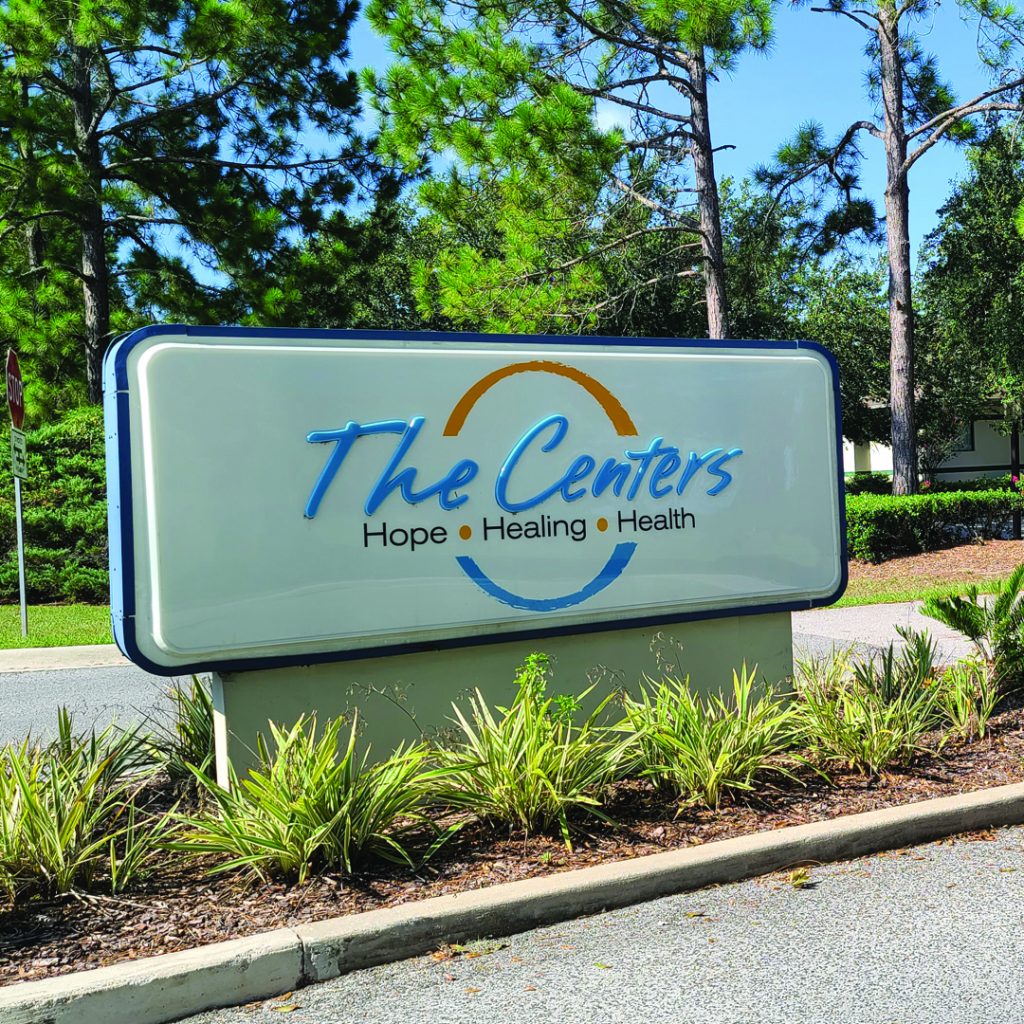 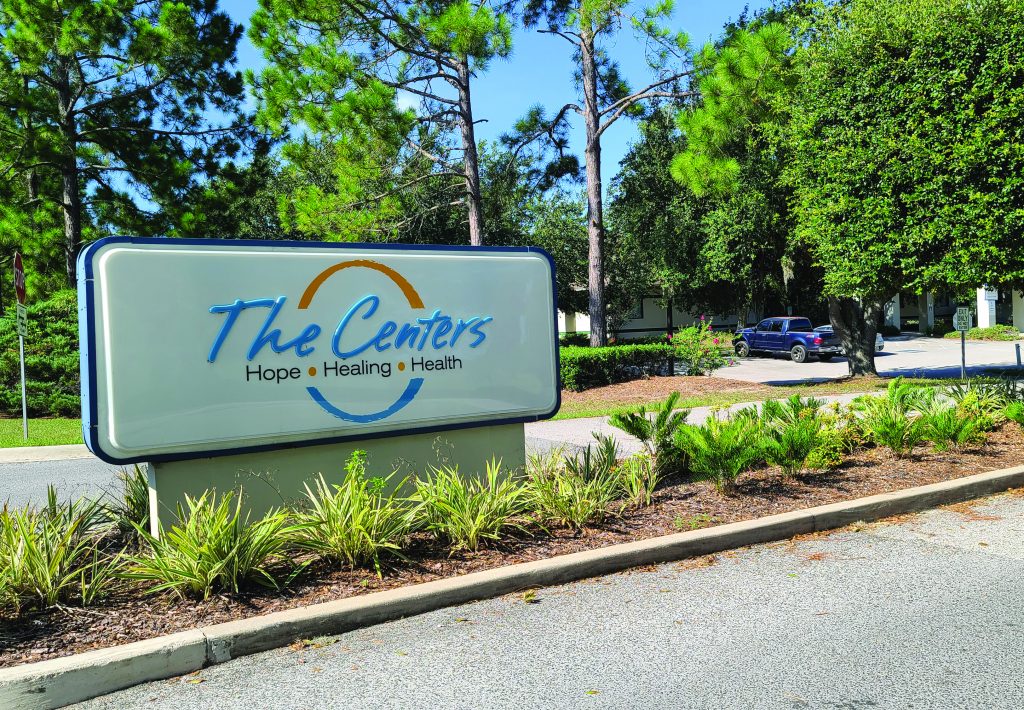 The Centers is shown on Southwest 60th Avenue in Ocala.

Centers Chief Operating Officer Steve Blank confirmed the two mental health/drug treatment providers began discussing a merger about a year ago. Those talks have ramped up in recent weeks, to the point the potential partners are now “in the process of making wedding plans,” he said.

“The business being what it, and funding being what it is, this is an opportunity for both organizations,” Blank said. “We feel it is a good opportunity to move The Centers to the next level.”

Stewart-Marchman, based in Daytona Beach, serves four North Florida counties, Flagler, Putnam, St. Johns and Volusia. It provides an array of mental health and addiction-related services and programs. It was founded by Hal Marchman, a longtime Daytona Beach pastor who was famously known as “the chaplain of NASCAR.” Marchman was also the inspiration for the Hal S. Marchman Alcohol and Other Drug Services Act of 1993, a state law that allows for the involuntary and voluntary assessment and treatment of an individual believed to be abusing drugs.

Blank said the merger, which he seemed confident would come about, would be beneficial to The Centers by allowing for expansion of some programs and broadening its service area.

But, he added, “Mainly for us, our focus will remain our footprint in Marion and Citrus counties.” 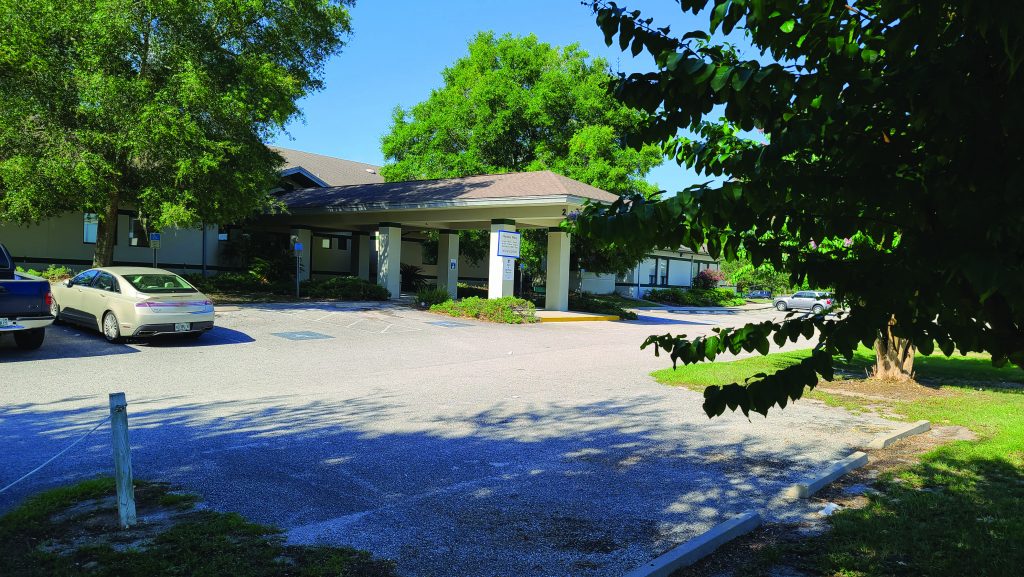 The Centers is shown on Southwest 60th Avenue in Ocala.

He said he believes the Stewart-Marchman merger would help as The Centers moves ahead, including continuing to build its relationship with the Marion County Hospital District, which controls some $250 million in money from the lease of Munroe Regional Medical Center, now AdventHealth.

Moreover, he said, now is a good time for The Centers.

“The Centers is in the best shape it has been in since I got here (five years ago),” Blank said.

He explained that the organization is making a profit, adding new programs and has been recently re-accredited.

Yet, he cautioned, there is a lot of discussion and review necessary before any proposed merger with Stewart-Marchman is finalized.

“It’s just the beginning phase,” Blank said. “Nothing is signed and sealed. We have to do our due diligence. Something like this just doesn’t happen in a couple of months. It could take a while, and it should take a while. We want to do this right.”

That said, Blank is enthusiastic about the prospects of the two organizations merging into one, saying they complement each other.

“I think it’s great for Marion County,” he said.