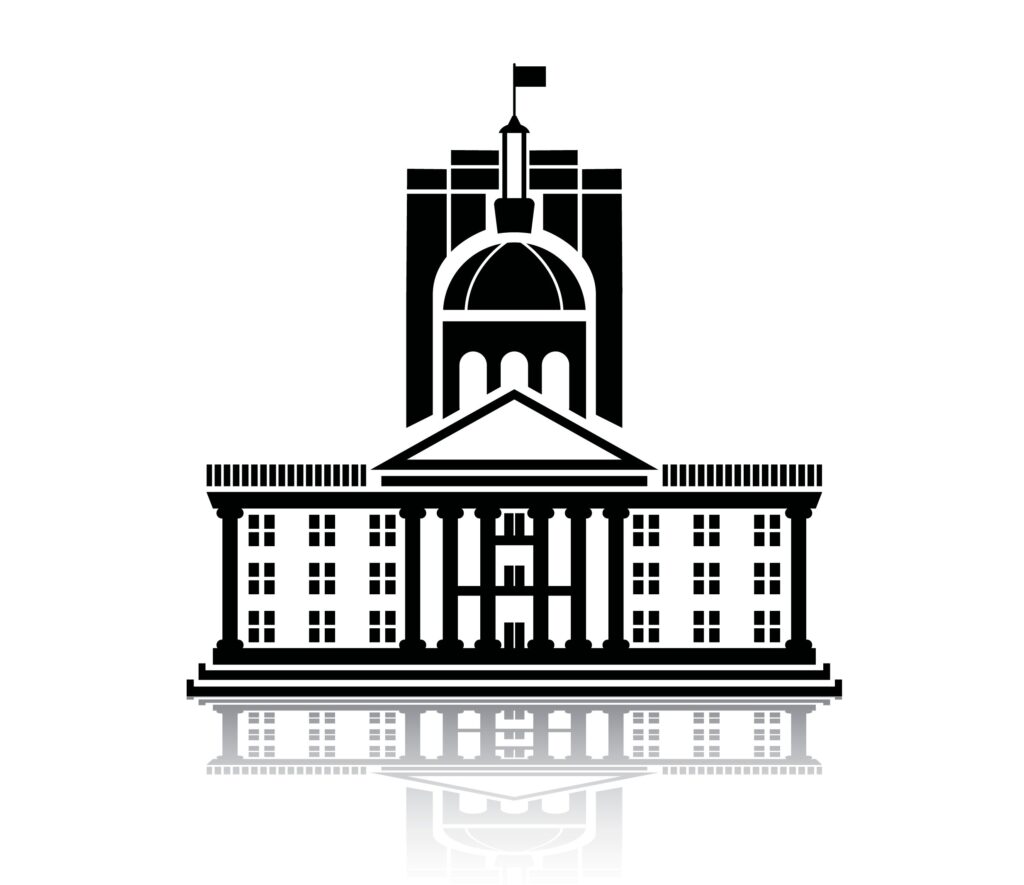 TALLAHASSEE – State and local law enforcement agencies in Tallahassee are bracing for potential protests at the Florida Capitol this weekend and early next week, although officials say there are no specific threats right now.

“We do not have any specific intelligence, but the national narrative that’s going around, we’re certainly aware of that and planning for that as well,” Tallahassee Police Chief Lawrence Revell told city commissioners on Wednesday.

Revell told com missioners he has canceled time off for all police officers from Saturday through Jan. 21, the day after President-elect Joe Biden will be sworn into office in Washington, D.C.

The heightened vigilance is in response to an internal FBI bulletin warning that “armed protests” in the days leading up to Biden’s inauguration are being organized by supporters of President Donald Trump in state capitals across the country. Protests are also being planned in the U.S. Capitol, the bulletin said.

Revell said he and other law enforcement agency officials met Wednesday, to “make sure we have the resources that may be required for that.”

The upcoming protests are slated to take place more than a week after Trump supporters invaded the U.S. Capitol on Jan. 6, resulting in the arrest of more than a dozen suspects who were photographed ransacking the building. At least five people, including a U.S. Capitol Police officer, died as a result of the attack.

Local officials have ordered city hall in downtown Tallahassee and the nearby Leon County Courthouse to be closed on Jan. 19 and 20, the day of Biden’s inauguration.

“Due to an abundance of caution, local law enforcement made the request to assist with operations in responding to any potential protests in the area of the Florida State Capitol on or around Inauguration Day,” the county said in a prepared statement announcing the courthouse closure.

Leon County Sheriff Walt McNeil is one of the local law enforcement officials who requested the closures.

McNeil’s agency is taking precautions “due to the FBI bulletin notating possible protests at the state capitols between Jan. 17 through Inauguration Day,” Deputy Shade McMillian, a sheriff’s office spokesman, told The News Service of Florida on Thursday.

“If we had the ability for us to not have the public in those buildings, we felt it would be beneficial to close that building because of its proximity to the Capitol,” McMillian said.

Other agencies also are heeding the FBI’s warning.

The Florida Department of Law Enforcement is “aware of the information regarding possible protests and violence at state capitols,” the state agency said in a prepared statement issued Tuesday.

“FDLE and Capitol Police continue to monitor the national situation and analyze information relevant to public safety. We regularly collaborate with our federal, state and local partners to discuss and implement security measures that enhance public safety at Florida’s Capitol,” the statement said.

Gov. Ron DeSantis said Tuesday that law enforcement “reinforcements” will be on hand if anyone plans to participate in armed protests at the state Capitol.

“If anything is disorderly, we’re going to act very quickly. Don’t worry about that,” DeSantis said during an appearance in The Villages about COVID-19 vaccinations.

DeSantis, however, has not asked the Florida National Guard to join other forces in Tallahassee, according to Guard spokeswoman Lt. Col. Caitlin Brown.

“As of right now, there is no formal request from the state for a Guard presence in Tallahassee,” Brown said in a phone interview on Thursday. “We are standing by and prepared to assist in any way if we are called upon by the Governor.”

Heightened security measures have extended to the Florida Legislature.

Concerned that lawmakers and staff might be in the Capitol over the weekend, Florida Senate President Wilton Simpson is asking senators and aides to work remotely on Sunday “out of an abundance of caution.”

“I want you all to know that security, as it relates to both the health and safety of our professional staff, our senators, and visitors is my top priority,” Simpson, R-Trilby, wrote to senators and staff on Tuesday. “At this time, it is our understanding that our Capitol remains secure and there have been no threats to our safety. It is however very likely that we will have protestors gathering outside the Capitol this Sunday, January 17th.”

State Rep. Anna Eskamani, an Orlando Democrat, said in a phone interview Thursday afternoon that she had not received any formal communication from House Speaker Chris Sprowls, R-Palm Harbor, about potential protests at the state Capitol.

“We need that communication right now,” she said, adding that she hopes staff who might come into the Capitol complex to work over the weekend will be encouraged to work remotely.

Sprowls’ spokeswoman Jenna Sarkissian told the News Service that the House sergeant at arms has been in contact with Capitol Police “regarding graphics being circulated online that call for storming all state capitol buildings at noon on Sunday, Jan. 17, and together, they will be prepared to maintain safety and order at the Florida Capitol Complex.”

State and local law enforcement “may be called in to ensure security,” Sarkissian said in an email Thursday evening.

Eskamani noted that legislative committees will not meet next week, “so we’re not going to be in Tallahassee” and “most lawmakers won’t be in the building” this weekend.

The Orlando Democrat said that, while she has concerns about potential violence, she feels “confident in our Capitol Police and local law enforcement to take these things seriously.”

State and federal lawmakers are on high alert following last week’s attack on the U.S. Capitol. Investigators have discovered some of the rioters who broke into the building were carrying zip ties and may have intended to harm members of Congress.

“I think we have to worry about everything but panic about nothing,” Eskamani said. “So, we do need to be cautious. We do need to be prepared. Seeing what took place in Washington, D.C. last week should be a warning about what can happen when people are unfortunately exploited by the president to pursue a political agenda that is dangerous to our democracy.”