State settles with prison inmate in Marion for nearly $5 million 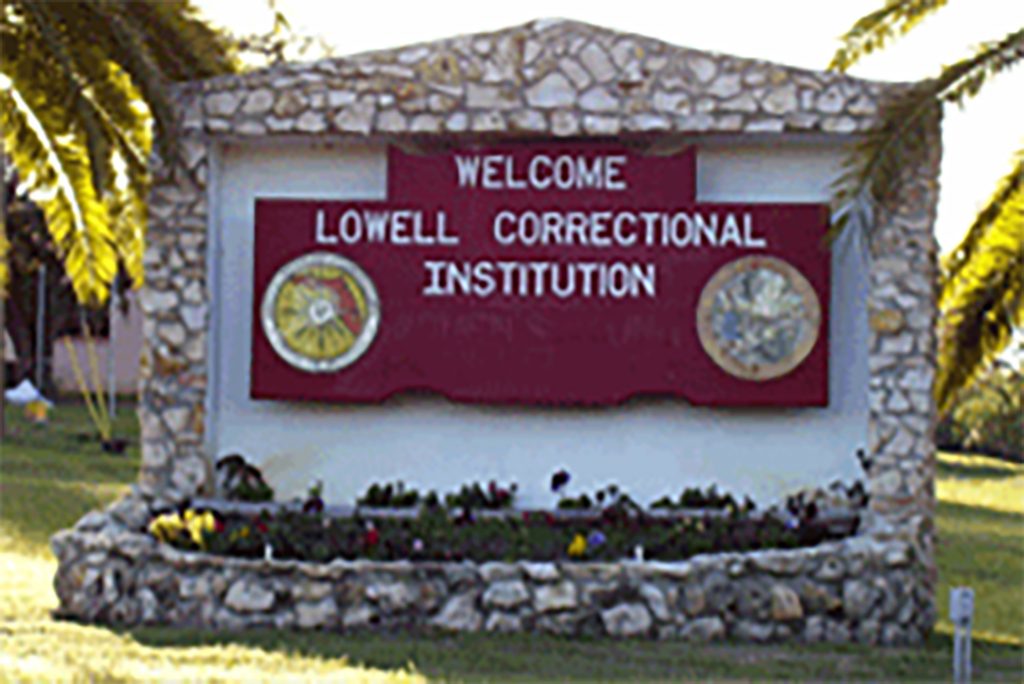 A Marion County prison inmate paralyzed following a beating by correctional officers last year has been awarded nearly $5 million, according to media reports.

In August 2019 Cheryl Weimar was in Lowell Correctional Institution serving a six-year sentence for aggravated battery and resisting arrest. Officers had directed her to clean a toilet, according to a lawsuit she filed after the attack. She declined, saying she had a hip condition. As they insisted that Weimar comply, she declared a mental health emergency, which would have brought an intervention by prison medical personnel. The lawsuit stated that a savage beating from four officers ensued, during which Weimar’s neck and spine were broken.

Last week the state settled the case for $4.65 million. The Tampa Bay Times reports that it is possibly the largest settlement the state has ever made.

Weimar, 52, has been held at the Florida Women’s Reception Center north of Ocala since undergoing surgery for the beating.

She was due to be released from custody on Oct. 29, but has petitioned for early release.