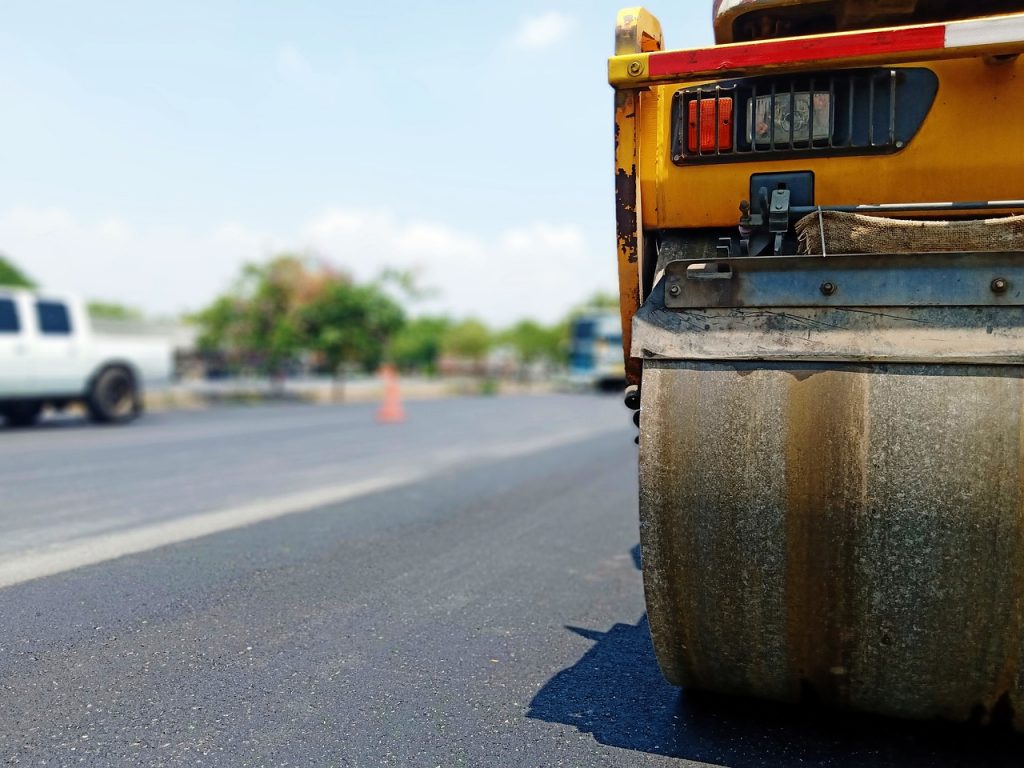 State transportation officials say a two-year project to improve State Road 200 from Interstate 75 to Southwest 60th Avenue should be finished by summer’s end.

The project, which got under way in August 2018, includes two phases of improvements.

The first phase includes new turn lanes for SR 200-I-75 interchange on-ramps as well as the right-turn lane in the westbound lane of SR 200 that leads to the northbound on-ramp to the interstate. On- and off-ramps from I-75 are also being widened to provide additional turn lanes. Finally, this phase also provides for improving curb ramps to meet current Americans with Disabilities Act mandates, plus improved pedestrian signaling, lighting, guardrails, landscaping and drainage.

The second phase of the project, which drivers tend to notice more acutely, is the resurfacing of SR 200 from Southwest 38th Court (the street that runs next to Sam’s Club) to Southwest 60th Avenue. In addition to new asphalt, this three-mile stretch is also getting upgraded sidewalks, along with improved gutters, curbs and signalization, DOT officials said.

The DOT issued a statement saying drivers should expect uneven lanes until the new asphalt is fully in place.

The two phases cost taxpayers about $6.8 million — $3.5million for the SR 200-I-75 interchange improvements and $3.3 million for the repaving work from Sam’s to Southwest 60th.

The final resurfacing work is currently under way.