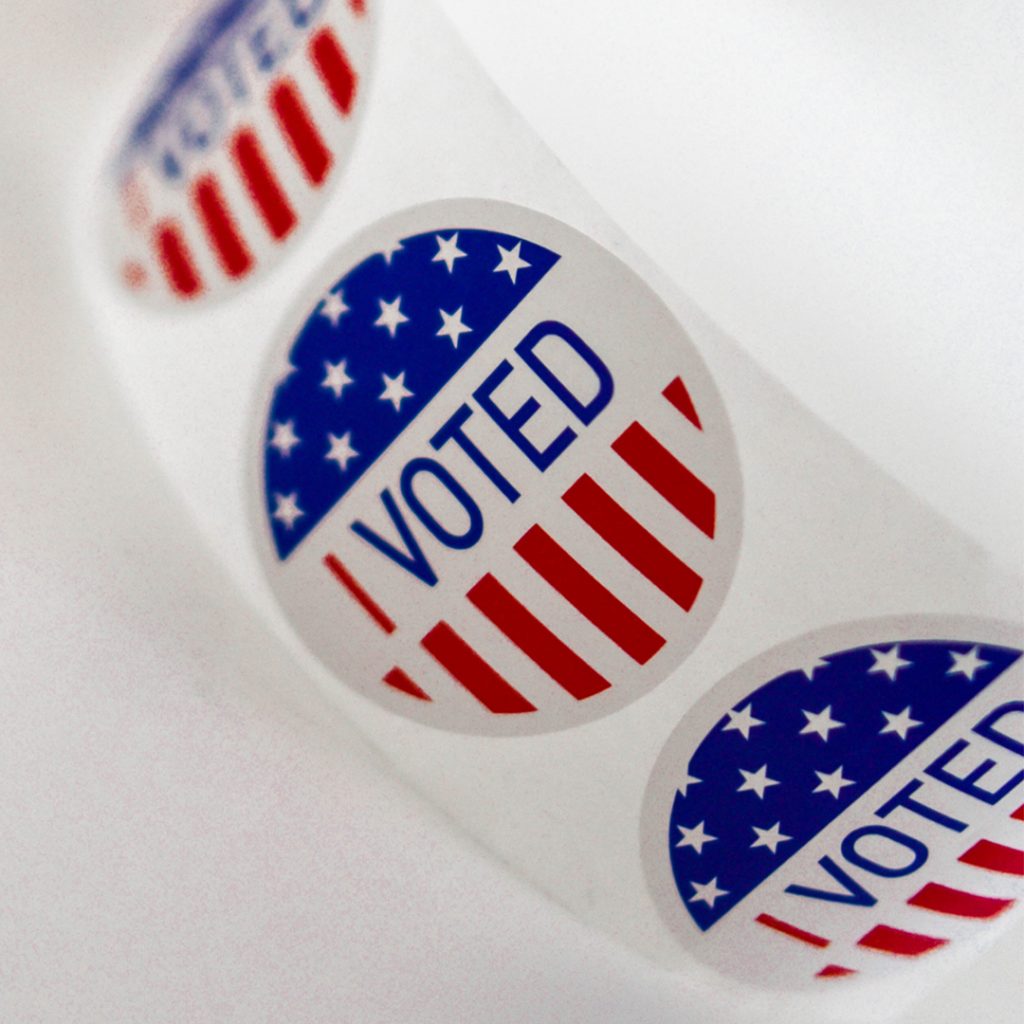 Marion County voters head to the polls on Aug. 18 to determine who squares off in the fall elections.

But much of the suspense of the upcoming election night – and of November – has already been removed insofar as local contests are concerned.

Ten prominent countywide offices were supposedly up for grabs when the qualifying period began in mid-June. When it ended, six of those elections had been decided because the winners drew no competition for the fall.

Beth McCall, re-elected to the District 2 seat on the School Board in a nonpartisan election;

Michelle Stone, Republican, re-elected to the District 5 seat on the County Commission;

The primary contests that still must be determined include, respectively:

School Board District 1, where Sheila Arnett, Allison Campbell and Lori Conrad contend in a nonpartisan race to succeed board member Nancy Stacy, who opted to not run for re-election.

The outcome of at least three of those four elections will be determined on Aug. 18.

That’s because the winners of the GOP primaries for property appraiser and the two County Commission seats either face no opponent or only token opposition from write-in candidates in November.

The School Board election could also be decided if the top vote-getter receives at least 50 percent plus one vote of the ballots cast. Otherwise, Nov. 3 will bring a run-off of the top two.

Some Marion voters will get a say on Aug. 18 in elections one level up.

In August Republicans in the Dunnellon area will help pick a GOP candidate for District 5 in the state Senate. Sen. Rob Bradley, R-Orange Park, is term-limited out. GOP voters will choose between Jennifer Bradley and Jason Holifield to go up against Democrat Melina Barrat in November.

Also, in August, Democrats in McIntosh, Reddick and other parts of northwest Marion will decide a Democratic primary for the Florida House of Representatives. The race features Rodney Long, a former Gainesville city and Alachua County commissioner, and Yvonne Hayes Hinson, also a former Gainesville city commissioner. The winner is automatically elected to succeed Rep. Clovis Watson, an Alachua Democrat who is term-limited out, since no other opponent filed to run in November.

Lastly, in an intensely contested congressional race, voters from both parties will select candidates to follow U.S. Rep. Ted Yoho, a Gainesville Republican whose district includes Ocala. Yoho did not seek re-election to honor a campaign pledge he made when first elected in 2012.

Ten Republicans and three Democrats seek to take over for Yoho.