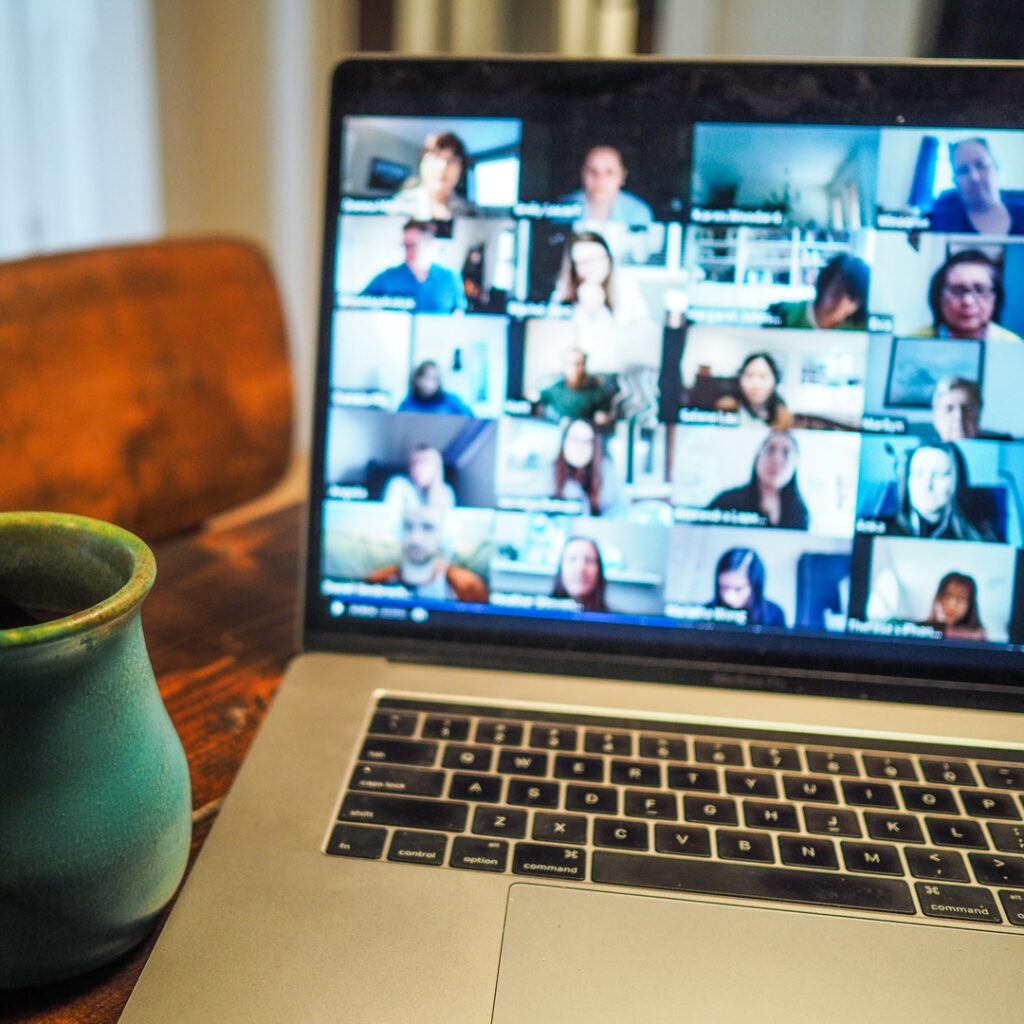 A committee appointed to help resolve problems teachers and students are having with online learning in the Marion County Public Schools is “acting with a sense of urgency” and, after one meeting, has expanded its original goals.

Deputy Superintendent of Schools Mark Vianello, who is leading the so-called Technology Task Force, said the task force has 29 members and met the first time on Oct. 7 and again on Wednesday. He said it has divided into two subcommittees.

One subcommittee is looking at how to conduct quarterly district assessments that measure students’ readiness for the statewide Florida Standards Assessments in the spring and also to determine how to deal with online student tardiness and absenteeism. Students taking online courses through MCPSOnline – about 30 percent of Marion County’s students do so – are supposed to have a school day that mirrors that of in-person students. It has not worked out that way. Too many students are not signing on or staying signed on for classes, teachers have told the School Board.

A second subcommittee is sifting through more than 1,200 survey responses from the county’s teachers – a 47 percent response rate, Vianello said – to determine the biggest technology issues facing teachers and how to resolve those concerns. Among the considerations after the first meeting was whether or not to allow teachers to return to using Zoom, as they did in the spring, and whether to restore Google chats, which the district had silenced over security issues. There have been widespread complaints from parents and teachers about the Microsoft Teams teaching platform that is widely used around the district.

“They have a heavy lift,” Vianello said of the committee members.

A second committee has been reactivated. The school district named a Reopening Committee after the end of last school year to assess what went right and, more importantly, what went wrong with online learning after the shutdown in the spring, which Vianello calls Version 1.0.

The Reopening Committee’s latest task will be to “look at the best placement of students,” Vianello said. Too many of the district’s students taking classes through MCPSOnline are failing.

“We have students who are not being successful on MCPSOnline,” he explained. “What are we going to do about that? We can’t just let them be unsuccessful. We have to continue to get better. We have to get to Version 3.0, so we’re listening to all the stakeholders and doing what we have to do to get there.”

Both Vianello and Superintendent of Schools Diane Gullett have acknowledged the frustrations of students, parents and especially teachers and say they are moving as quickly as possible to resolve the problems.

“It is incredibly challenging to sustain what we’re doing right now,” Gullett told the School Board at a Oct. 8 board workshop meeting. “On behalf of the students, my expectations are that the students are thriving in an environment that they’re in currently, and when they’re not, what do we do? We have to make sure we have set them up for success, and we also have to support our teachers and staff that are providing this delivery model.

“We are working with a sense of urgency and know that with the timing of the end of the nine weeks coming up, we need to have some answers”

The Technology Task for is made up of principals, teachers, district staff and students.