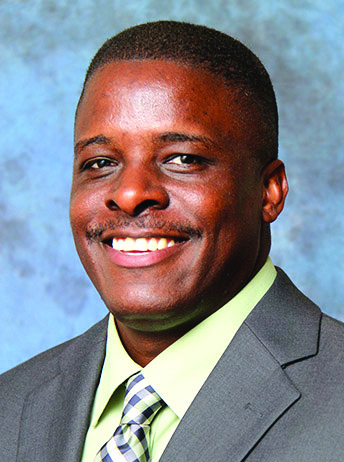 Hospice of Marion County among Best Places to Work in Healthcare

Modern Healthcare has selected Hospice of Marion County as one of the 2020 Best Places to Work in Healthcare.

The award recognizes outstanding employers in the healthcare industry nationwide. Modern Healthcare partners with the Best Companies Group on the assessment process, which includes an extensive employee survey. The complete list of winners can be found at ModernHealthcare.com/bestplaceslist

“Hospice of Marion County was excited to learn that we ranked No. 45 in the Provider/Insurer category out of 150 top healthcare organizations this year by Modern Healthcare, especially since this was our first time being included in this prestigious award. Our team of professionals continue to amaze me with their dedication to excellence and compassion to our community during this pandemic and are among the best in the nation,” Hospice of Marion County CEO Rick Bourne said.

About Hospice of Marion County is a not-for-profit hospice that provides end-of-life care for patients and their families since 1983. 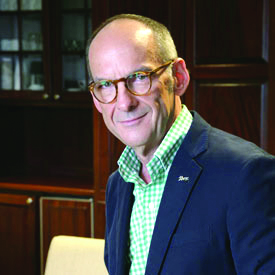 Ken Ford, the founder and CEO of the Florida Institute for Human & Machine Cognition in Pensacola and Ocala, was named one of “Florida’s 500” by Florida Trend, an annual listing of the most influential executives in various sectors of Florida’s economy.

Headquartered in Pensacola, IHMC debuted its Ocala branch in 2010 to continue its cutting-edge research in robotics and the development of technological systems designed to amplify human cognitive, physical, and perceptual abilities.

Ford, who was honored in the publication’s Living Legends category, was described by the publication as one of the state’s most eminent scientists. He serves on the National Security Commission on Artificial Intelligence with, among others, Google’s former CEO, the CEO of Oracle and the head of Microsoft research. In 2017, he was inducted into the Florida Inventor’s Hall of Fame. 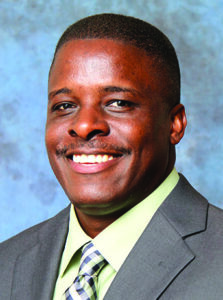 Dr. Charles “Mac” McIntosh, dean of Criminal Justice and Public Service at the College of Central Florida, has been appointed by Gov. Ron DeSantis to the statewide Florida Criminal Justice Standards and Training Commission. The commission’s mission is to ensure that all citizens of Florida are served by criminal justice officers who are ethical, qualified and well-trained.

There are 19 members representing all fields and agencies in criminal justice around the state.

“We are proud to have Dr. McIntosh represent our college and community,” said Dr. Mark Paugh, vice president of Academic Affairs at CF. “He exemplifies the standards of professionalism, and his experience as a practitioner and educator will be a valuable asset to this commission and the field of criminal justice.”

McIntosh is a former reserve officer with the Ocala Police Department, a former deputy with the Marion County Sheriff’s Office and former captain with the Florida Department of Corrections.