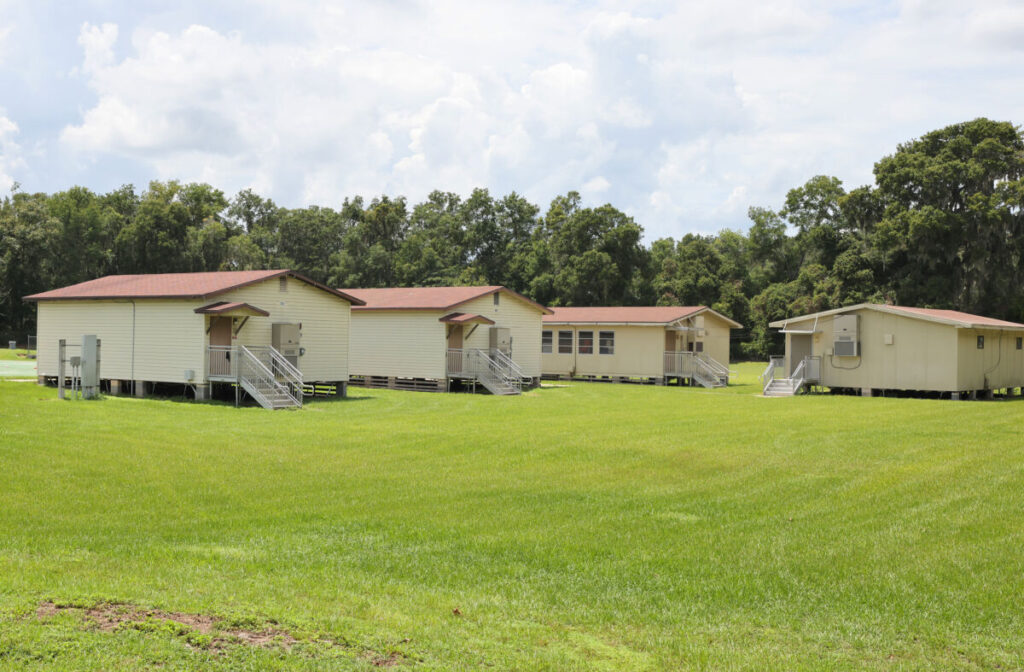 The School Board of Marion County approved a contract on Tuesday for help in determining what the next steps should be to address the impact of rapid population growth on area schools.

The Long-Range Planning and Impact Fee Studies will be carried out by Benesch Consulting, formerly known as Tindale Oliver. The school board came to the agreement with the consulting firm by adopting planning contracts used and created by Hillsborough County Public Schools.

“It’s been since 2006 that we have had such a study to tell us the impact of our student volume and increases, such as population increase in Marion County, and the dollar amounts coming in,” said Vice Chair Allison Campbell.

Campbell said when the last study was done, the district had other sources of capital funding, such as sales tax revenue and Public Education Capital Outlay (PECO) dollars that went toward capital expenses such as building schools and renovating and expanding existing structures.

“All of that has since gone away, and we’ve continued to see a population increase in Marion County…and frankly, a [large] volume of students,” Campbell said. “I must express that I was speaking with a private school administrator recently, and they’re bursting at the seams, too.” 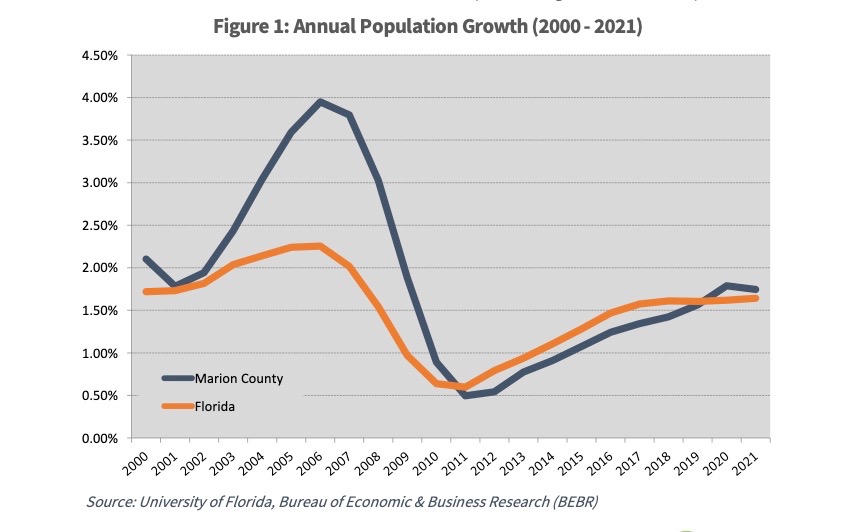 Not only are schools anticipating rapid growth in the coming years, but public schools are already seeing more enrolled students than expected across the board as the school year takes off. As of Aug. 23, only 10 days into the school year, the district has already seen 44,025 students, surpassing the district’s projected enrollment of 43,394.

Once the studies are complete, the findings will provide information that will not only provide guidance for the District’s Facilities Work Plan, but also for the school board as it makes decisions about impact fees and capacity improvements. The board also approved a scope of services for both studies, separated into the primary areas of a Growth Management and Infrastructure Plan and a Business Plan and Impact Fee Update.

“The Growth Management and Infrastructure Plan will focus on trends and long-term projections of population and student generation rates…to assist with policy decisions,” according to the Benesch study summary. “The Business Plan component will address maintenance, renovations, and capital needs and trends compared to funding ability.”

The studies should take about nine months to complete, through which time the firm will periodically meet with district staff and at the end of which will make a presentation to the school board to begin the process of making decisions on policy and how to proceed. 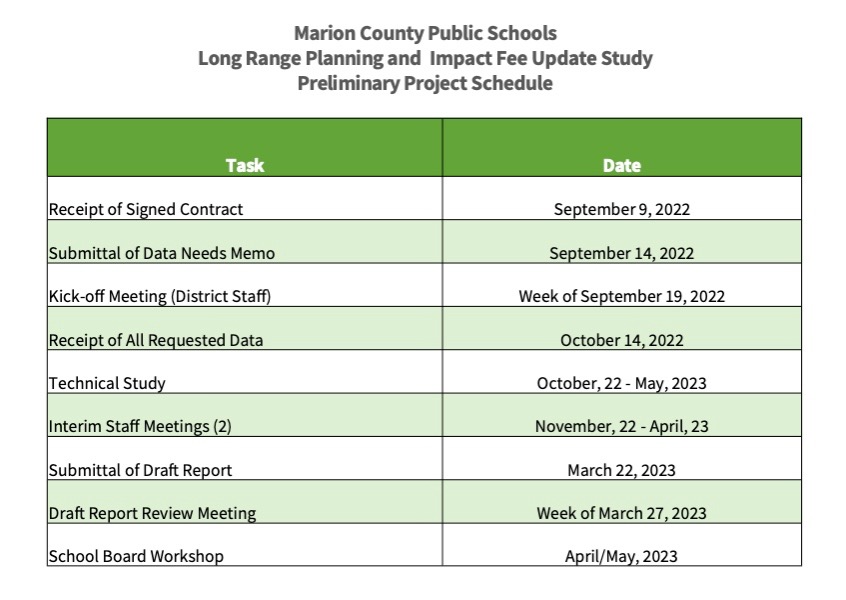 The board will pay Benesch $121,875 for the studies. Board Member Don Browning raised concerns about the costs of hiring an outside consultant to conduct both studies and asked why the price couldn’t be reduced by conducting the studies through an in-house expert.

“Number one, we save the consulting or the general services fee. But we [would] become better experts at what we do, and I would like to see a very aggressive approach to understanding impact as folks move to Florida, and as they move to Marion County,” Browning said.

Campbell explained that much time and effort goes into long-term planning and studying impact fees and said that if it could have been done without hiring an outside consultant, then it probably would have been accomplished much sooner.

“While I appreciate Mr. Browning’s sentiment that he would like to see something like this conducted in-house, if we had the bandwidth and the manpower and the subject matter experts within our district to be able to conduct such a study, it wouldn’t have taken so long for us to get it,” Campbell said.