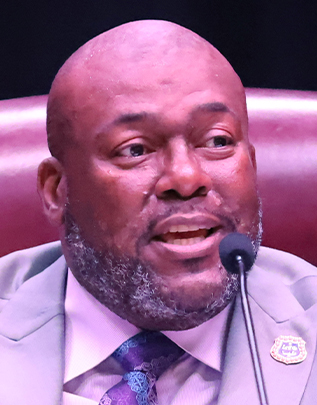 Editor’s note: This article has been updated to include a correction regarding term limits.

Rev. Eric Cummings won a second term as a member of the Marion County School Board, defeating Steve Swett for district 3, according to unofficial totals posted to the Marion County Supervisor of Elections website Tuesday evening, August 23.

Cummings was elected in 2018 and currently serves as the district’s chair.

He is a pastor and former correctional officer.

During the last legislative session, a law was passed restricting school district members from serving more than twelve years. However, Cummings believes that new legislation would not be applied retroactively. Instead, the twelve year term limit would start ticking this next election cycle when the law goes into effect.

Cummings raised $18,464 in cash contributions and expended $10,784.10, according to the last campaign records filed.