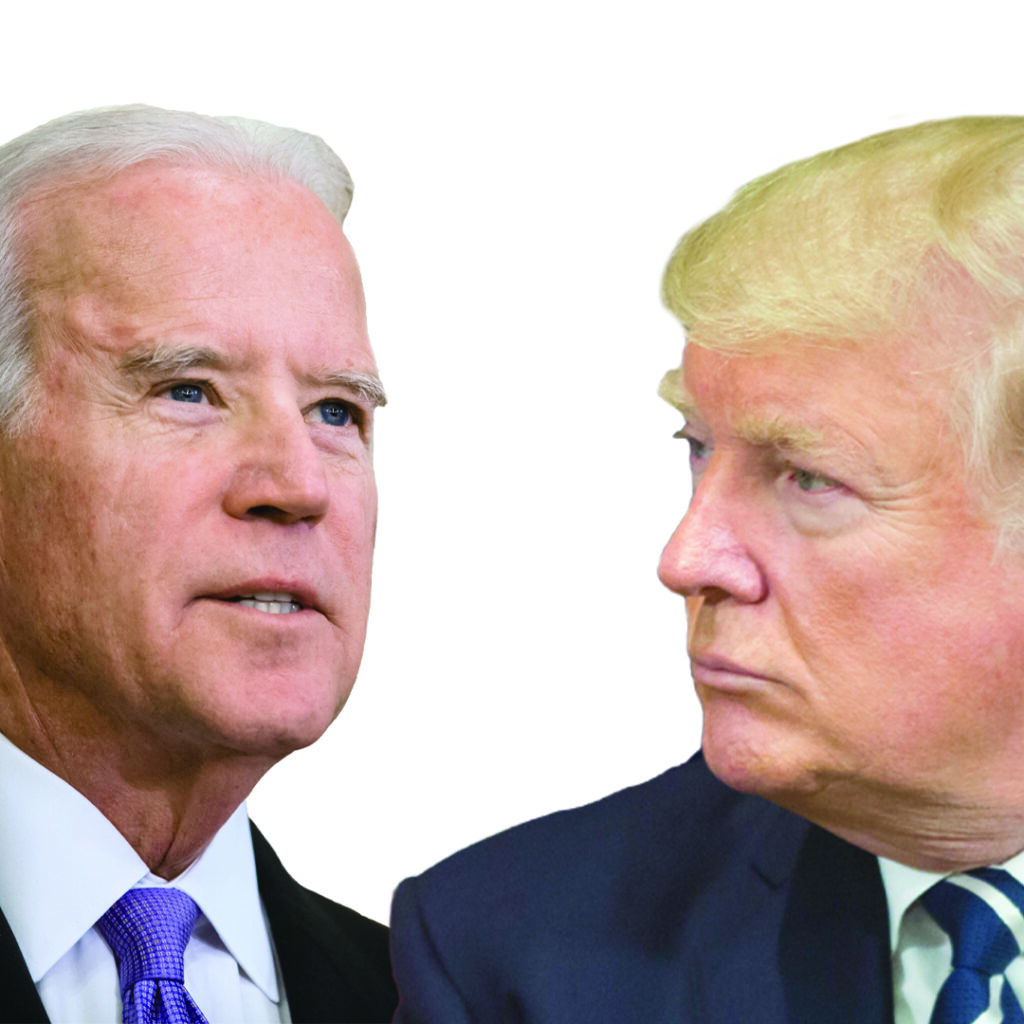 Whatever else you can say about him, President Donald Trump is good for democracy.

On Wednesday, Michael McDonald, a political science professor at the University of Florida, and the manager of the U.S. Elections Project website, tweeted that he estimated turnout for the 2020 election at 66.9 percent.

According to McDonald, turnout for the Republican incumbent’s showdown against Democrat Joe Biden was the highest for a presidential election in 120 years, when 73 percent of voters cast ballots.

And voters flocked in droves to the polls, or the mailboxes, largely because of Trump – even those who don’t like him. An NBC/Wall Street Journal poll in August found that 58 percent of Biden backers were voting for the former vice president because they wanted to vote against Trump, while just 36 percent indicated they were voting for Biden.

Marion County experienced a significant trickle-down effect from that passion.

That was a new high, according to Elections Supervisor Wesley Wilcox.

The total votes cast for Trump and Biden offer one measure of local interest in the presidential contest.

Besides the race for the White House, all voters in Marion County were eligible to vote in 14 other races on the ballot: six state appellate judges facing a retention question, six state constitutional amendments, the School Board District 1 race and the renewal of a local sales tax for four years.

The Trump-Biden standoff garnered 202,546 votes. In other words, 98.6 percent of voters who cast ballots Tuesday opted for one or the other.

The School Board race between Allison B. Campbell, the winner, and Lori Conrad drew 174,468 total votes.

The local tax referendum did somewhat better, with 188,421 total votes.

Among those other 12 contests, the proposed Amendment 2, which would gradually raise Florida’s minimum wage to $15, came closest to a presidential-level response, with 198,022 votes.

“I think it was a testament to the interest. Candidates drive turnout,” Wilcox said of the new record.

Here are a few other elections tidbits from Tuesday.

Wilcox noted that “pre-election” turnout was also a new record.

Roughly 80 percent of votes were cast either by mail-in ballots, which were requested ahead of Election Day, or during 13 days of early voting.

At least nine of every 10 voters also voted in the communities of Stone Creek, Summer Glen, Spruce Creek and The Villages.

On the other hand, only two precincts recorded below 60 percent turnout. They were the Hampton Center (56 percent) and Zion United Methodist Church (58 percent), both in Ocala.

In the presidential race, Biden carried only 17 of 122 Marion County precincts. His local support was anchored in precincts with large minority communities, including in Reddick, Marion Oaks, Silver Springs Shores and in the heart of Ocala on the north and west sides.

In one of the only two local contests on the ballot, Campbell, the School Board member-elect, similarly dominated her election, winning 100 precincts. Her opponent, Conrad, showed considerable support in the eastern, southeastern and southern parts of Ocala, where she captured 13 of the 22 precincts she won.

Meanwhile, the renewal of the 1-cent sales tax – the other local issue – prevailed with the majority in all 122 precincts.