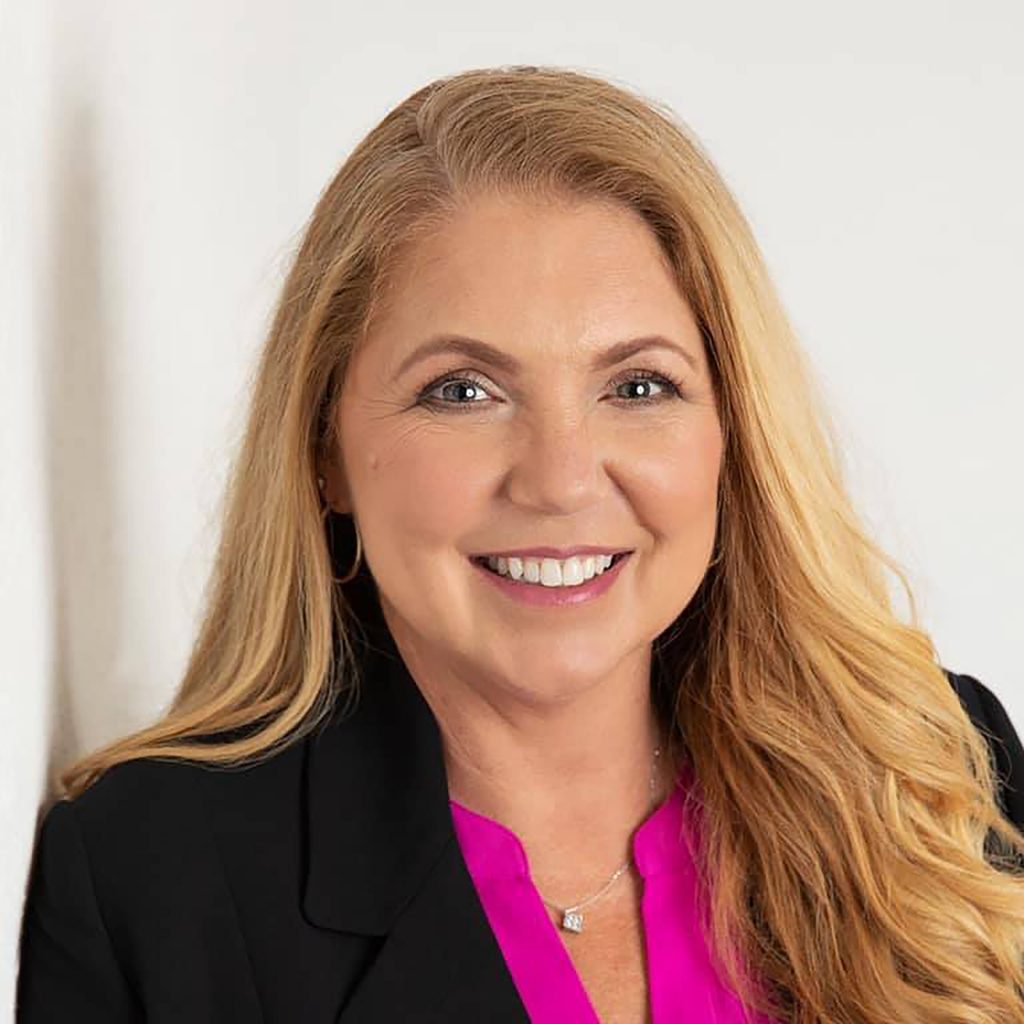 Prosecutors have rejected a complaint that veteran Marion County teacher Lori Conrad is ineligible for the upcoming School Board election because she lives outside the district she seeks to represent.

“It is my determination that there is no evidence to show a violation of the residency requirements by Ms. Conrad,” Assistant State Attorney Mark Simpson, who investigated the claim, wrote in a two-page report.

Conrad, a candidate for School Board District 1, was targeted by a former rival, Shelia Arnett. Arnett, who ran third in the three-candidate race on Aug. 18, filed a post-election complaint alleging Conrad had filed falsified paperwork in qualifying.

Under state law, School Board candidates must live in the district they want to represent when they qualify for the election.

Conrad’s initial election documents showed an address near the heart of Ocala. She has said that in late March local elections officials notified her she did not comply with the residential mandate, and that she subsequently relocated to a “farm” her family owned near Santos that was within District 1. She changed her voter registration information to reflect that.

Conrad attested that was her home in a residential affidavit filed when she qualified as a candidate in mid-June.

After the election, in which Conrad was the top vote-getter, Arnett argued in her complaint that Conrad’s residency claim was a sham.

She asserted that property records did not reflect that Conrad lived at her farm, and that the site was home to only farm buildings unsuitable to live in. Arnett also maintained that Conrad’s public statements indicated she was not a full-time resident of the Santos property.

Yet Simpson, who enlisted a sheriff’s detective to help investigate, sided with Conrad.

In his report Simpson relates Conrad’s story about her residency shift, which she shared during an interview with investigators. Simpson also notes that he reviewed Arnett’s complaint, Conrad’s paperwork, property records and court cases on the issue.

The prosecutor also viewed pictures of the cabin supplied by Conrad’s lawyer, Jimmy Gooding, and dispatched Detective Erik Dice to inspect the property.

“Based on my review of the materials,” wrote Simpson, noting that Dice’s personal observations figured into the decision, “I have concluded that there was no violation of law committed by Ms. Conrad.”

Simpson noted that her situation mirrored that of a South Florida school board race from 2000.

Citing an appellate court decision in that case, Simpson noted that Florida courts have decided that “an individual’s intent is a subjective factor and the best proof of one’s domicile is where (the person) says it is.”

Thus, he added, “there is no other overt evidence which indicates that she does not maintain a residence” at the address she provided, or “that the building is uninhabitable.”

Conrad faces Allison B. Campbell, the Aug. 18 runner-up, in the Nov. 3 general election.