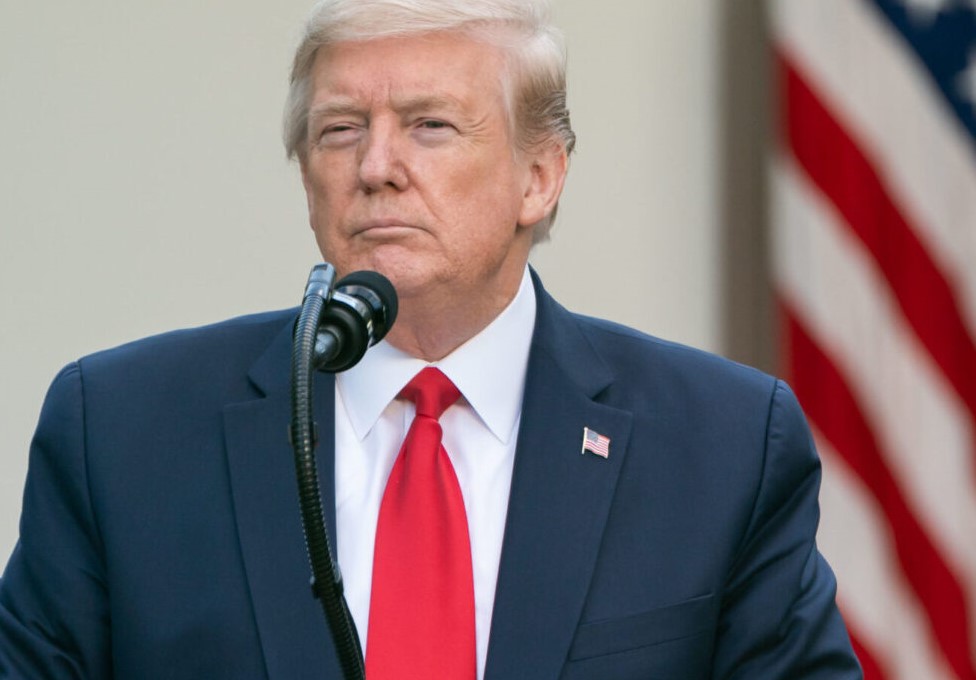 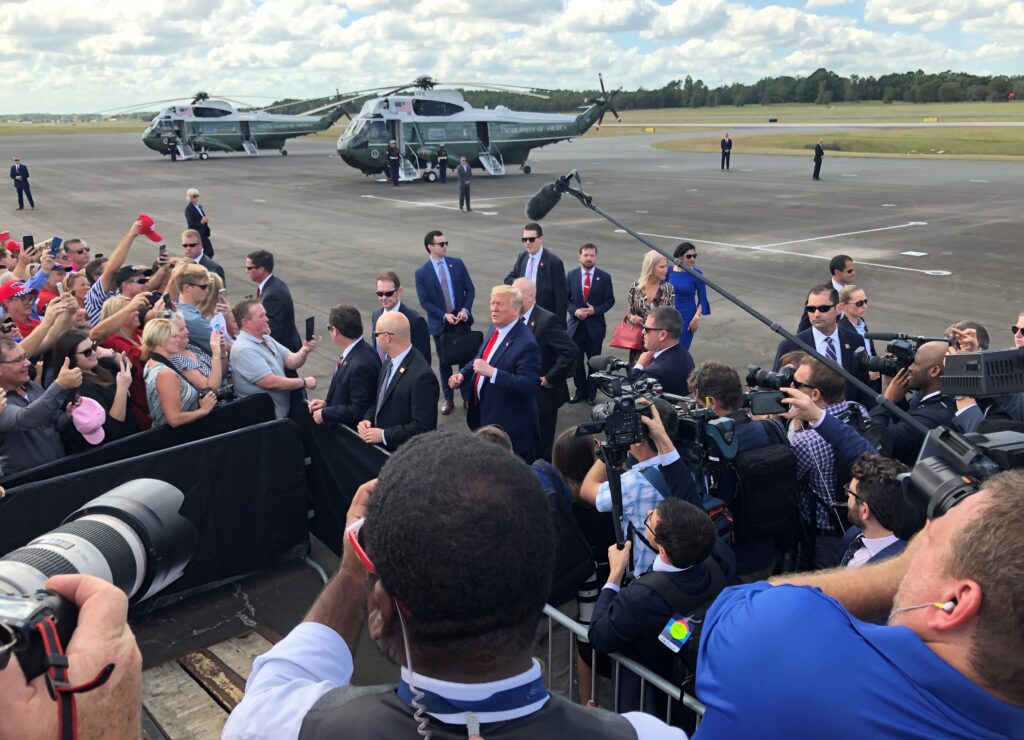 President to hold second rally this week in battleground state

With a huge crowd expected Friday for President Trump’s campaign rally at the Ocala airport, local officials say parking will restricted and traffic will be disrupted along Southwest 60th Avenue.

A Trump spokeswoman, Michelle Meadows, said the campaign had no idea how many will show up for the 4 p.m. event. She said tickets are being distributed via the Trump campaign website (donaldtrump.com) until requests quit coming in, but there was no way to project attendance.

Meadows said Trump will fly in, make remarks and then will leave immediately after he speaks.

Local officials, however, are bracing for a big turnout.

“It’s kind of an all-hands-on-deck thing,” said Sgt. Paul Bloom, spokesman for the Marion County Sheriff’s Office. “It’s going to be a ton of people.” He added that the Ocala Police Department and the Sheriff’s Office have been heavily involved in providing security, although the Secret Service is in charge of security.

City spokeswoman Ashley Dobbs said Sheltair Aviation, the airport’s fixed-base operator, is working directly with the White House on arrangements for the event and that details have been scarce.

Parking will be available on 60th Avenue near State Road 40. Shuttles provided by the Trump campaign will then take rally-goers to the staging area, which local officials said had not been publicly disclosed as of Thursday morning, except that it will be at the airport.

The campaign has arranged to have bleachers brought in for the event, but Dobbs cautioned that seating will be limited and on a first come, first served basis, adding “a majority will be standing.”

Dobbs also warned rally attendees and others who travel the area regularly that 60th Avenue will be closed off and on throughout the afternoon and is likely to be fully closed off during the rally.

Trump’s Marion County campaign chairman, Glen Fiorello, suggested people arrive early. Gates will open at 1 p.m., even though the rally does not start until 4 p.m.

It will be the president’s second visit this week to a state that is considered key to his reelection chances. Trump visited Sanford International Airport on Monday.

“Get there as early as you can so you can avoid the rush,” he said. “It’s a piece of history. I think you’ll see a phenomenal turnout. The people are excited.”

Local Democrats have taken to Facebook, meanwhile, to try to drum up an anti-Trump crowd for the event. They are urging Democrats to gather at the corner of State Road 40 and Southwest 60th Avenue.

And in response to the announcement that Trump was holding another rally in Ocala, Florida Democratic Party Chair Terrie Rizzo released the following statement:

“Donald Trump can hold a campaign rally in Florida every day until November 3rd and it isn’t going to change the fact that he failed in his number one job to protect the American people and owns the worst jobs record of any president in modern American history. He can keep shouting his lies to Floridians, but we’ve already heard his excuses and we’re not buying more of his empty promises. Florida Democrats are already voting and we’re voting for Joe, a leader we can trust to tell us the truth and keep his word.”