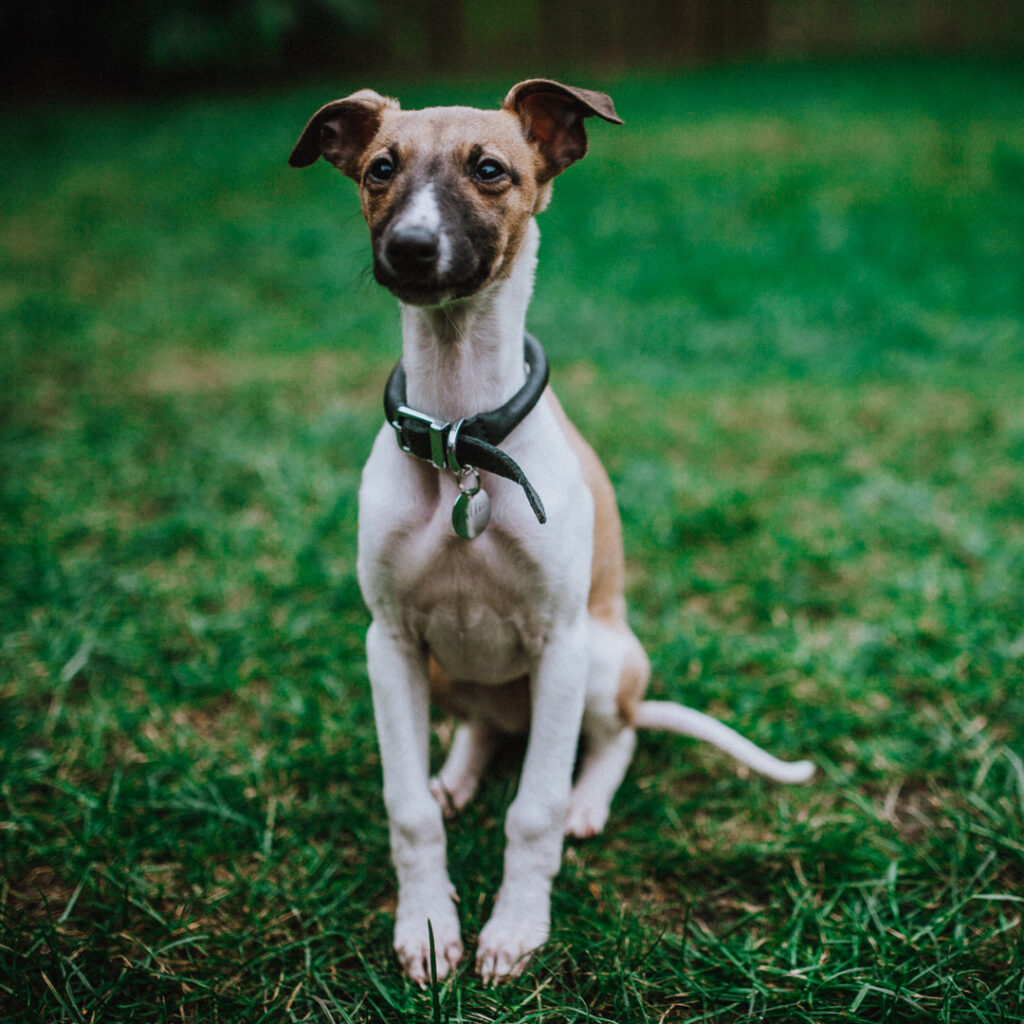 Asked why she decided to have an equine and canine memorabilia sale at her Bo-Bett Farm in Reddick Friday and Saturday, Carol Harris answered matter-of-factly.

“Well, I am 97 years old and I have so much stuff that I thought it was time to sell some of it,” said Harris. “Not only do I have so many memories connected to all the memorabilia that I’ve accumulated over the decades of raising champion quarter horses, as well as champion whippets and Italian greyhounds, so do a lot of other people. I thought this would be a good way to pass on some history about my farm, what we accomplished and bring people to Ocala.”

Already a successful horse and dog breeder in New Jersey, Harris moved to Florida in 1963 and established Bo-Bett Farm on 400 acres that had previously been a thoroughbred operation. In 1982, Harris purchased a Florida-bred yearling colt by thoroughbred stallion Really Rugged and out of a quarter mare named Alisa Lark.

Harris named the colt Rugged Lark, and he became one of the most celebrated quarter horses in the world. It is the literal treasure trove of Rugged Lark’s ribbons, trophies, awards, historical photos, paintings bronze statues, tack and much more that will be the centerpiece of Harris’s sale.

“Rugged Lark received fan mail from around the world all through his life and even after his death,” said Harris, who was inducted into the AQHA Hall of Fame in 1997. “He still has fans and I wanted to make available some of his memorabilia while I was still around. It will give me great joy.”

Over the decades, Harris has also bred hundreds of champion whippets and Italian greyhounds. She still breeds, sells and shows whippets. The sale also included hundreds of the awards accumulated by her champion dogs.

“As you get older, you have to get practical about things and what you’ve accumulated,” said Harris, who still lives on what is now 70-acre Bo-Bett Farm. “I have had a great life thanks to my horses and dogs. And I wanted to share that joy with other people.”