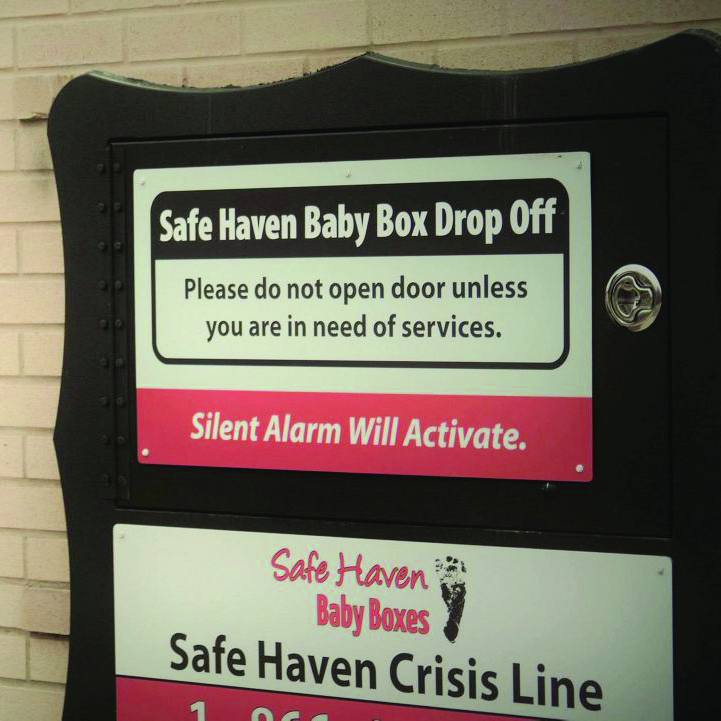 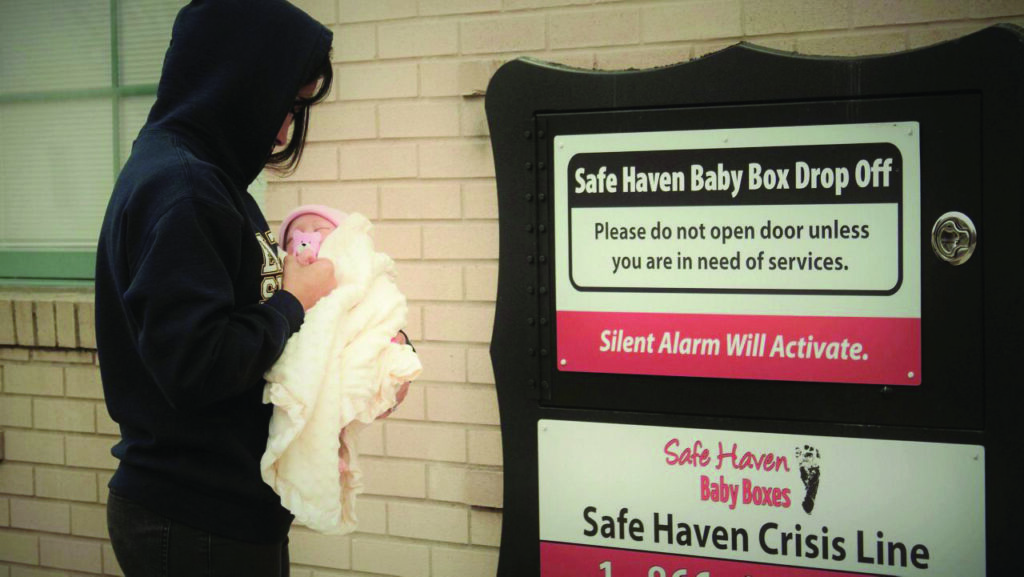 One year after breaking ground in December 2019, and just weeks after its opening, the City of Ocala’s MLK First Responder Campus is set to unveil another groundbreaking element to the $6 million building.

On Tuesday night, the Ocala City Council issued its stamp of approval for the placement of a Safe Haven Baby Box at the campus, at 505 NW Martin Luther King Jr. Ave.

This will be the first Safe Haven Baby Box location in Florida.

In the past 10 to 20 years, every state in the U.S. has introduced Infant Safe Haven laws. The purpose of these laws is to prevent babies from being abandoned at places where they may come to harm.

“Many mothers-in-crisis want and need anonymity when surrendering an infant, due either to fear of recognition, the stigma associated with surrendering a child, or fear of prosecution due to ignorance and/or misunderstanding of the Safe Haven law,” the website states.

Piggybacking off of Florida statutes 383.50 and 383.51, which were passed in 2000 and later amended in 2008, Ocala’s Baby Box will provide a safe space for parents to surrender their newborns without fear of confrontation.

Equipped with heating and cooling systems, the boxes are accessible from the exterior wall of the building. Once the door to the box is opened, the newborn can be left inside. After the door is closed, the box locks and a silent alarm is triggered, signaling to first responders inside the building that an infant may have been surrendered.

According to Ocala Fire Chief Shane Alexander, the fire department had the new fire station designed with capability to accommodate the box, which was purchased for $11,300 and will be leased yearly for $200, per the contract between Safe Haven Baby Boxes and the City of Ocala.

“Currently, state law allows for any mother to drop off their children at any fire station or at any hospital,” Alexander explained to the Ocala City Council on Tuesday night. “There was a movement recently to try to install Baby Boxes to provide an anonymity for the mothers as well … where they can drop them off, give them a minute to leave the area. And so, what this does for us is, it enhances our ability to do that and provide protection for the mother.”