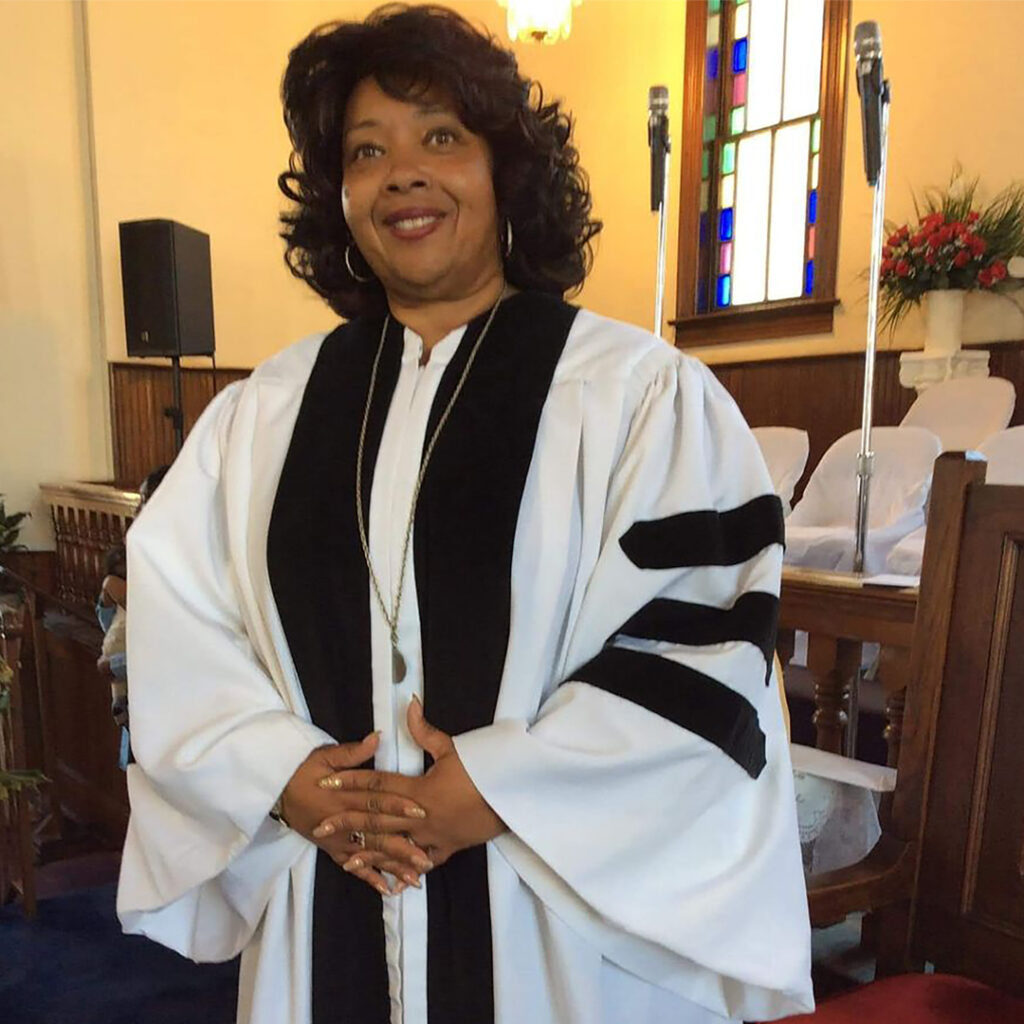 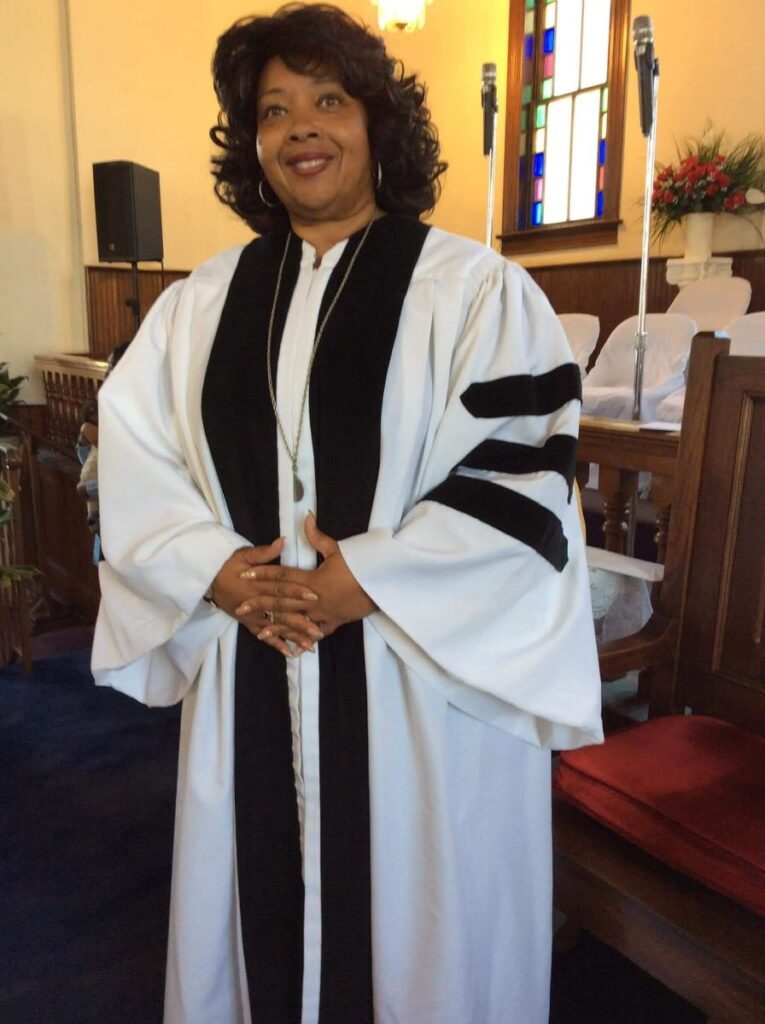 Built in 1891, Mount Zion AME Church stands tall as the last remaining brick religious structure from the 1800s in Ocala.

As the second female pastor and allegedly the longest serving female pastor in the Mount Zion’s storied history, Murdaugh is the leader of the church.

Murdaugh is originally from Charleston, South Carolina, before moving to the Melbourne/Palm Bay area.

For a long time, however, Murdaugh wasn’t a pastor. She previously worked in the Brevard County as a speech pathologist for the public schools there.

“It gave me an opportunity to work with all kinds of people,” she said. “And at that time, I felt that this is where I needed to be and that there was a calling on my life to serve the people of God.”

From there, Murdaugh went through seminary and earned her doctoral degree in evangelism, mission, and church growth. She arrived in Ocala after being assigned to Mount Zion by the bishop of the AME church.

Since then, she’s become a figurehead of the community as she has watched families grow over the course of her 10 years at the church.

“I enjoy the fact that I’ve gotten the opportunity to watch the children, the babies, grow into adulthood,” Murdaugh said.

However, it hasn’t been easy running a church during the middle of a pandemic. The church hasn’t returned to in-person services, which makes having fellowship difficult. Seeing each other on Zoom isn’t quite the same as worshipping in the same room.

Murdaugh said she thinks the separation has been more difficult for the kids.

“They have called me and said, ‘Pastor, I really, really miss being at church,’” she said. “And we’re talking not only in the teens, but in the younger children as well. They love the camaraderie, they love the fellowship, the things that they do within the church, they miss it. The youth programs and activities, they miss it.”

There’s a lot of pressure to hold together a church on a virtual platform. Along with the pandemic, Marion County, along with the rest of the country, saw protests throughout the year stemming from social injustice. As the pastor of an AME church, Murdaugh was an influential member in the community during this time.

She was the only pastor on a forum that included the late Ocala Police Chief Greg Graham and Sheriff Billy Woods in the midst of the Black Lives Matter protests following the death of George Floyd. Murdaugh recalls the mass shooting at the Emanuel AME Church in Charleston in 2015, when nine congregation members were killed. She had a relative who was a pastor there.

“One of the things as Christians you have to have a forgiving heart,” Murdaugh said. “You must not act or react, you just have to be able to come to the table so that you can find out what you must do and how do you handle things you are confronted with. And that’s why things have gotten so out of hand, nobody wants to come to the table anymore.”