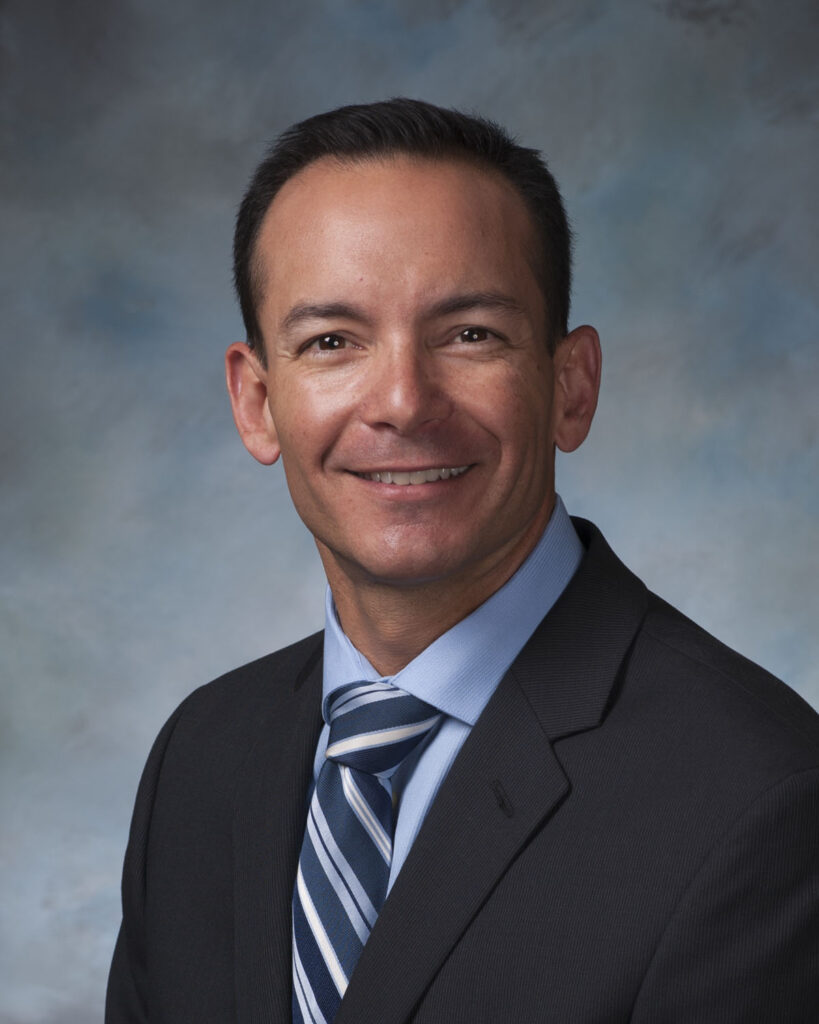 “I have the honor of supervising all the practice areas of the NIWC Atlantic Office of General Counsel,” McGuigan said. “Our attorneys are season experts in federal procurement law and civilian personnel law, and it’s a pleasure to practice alongside them.”

McGuigan graduated from St. John Lutheran in 1997 before going on to earn his bachelor’s degree from the University of Central Florida in 2002. He later earned a Juris Doctor degree from South Texas College of Law in 2005.