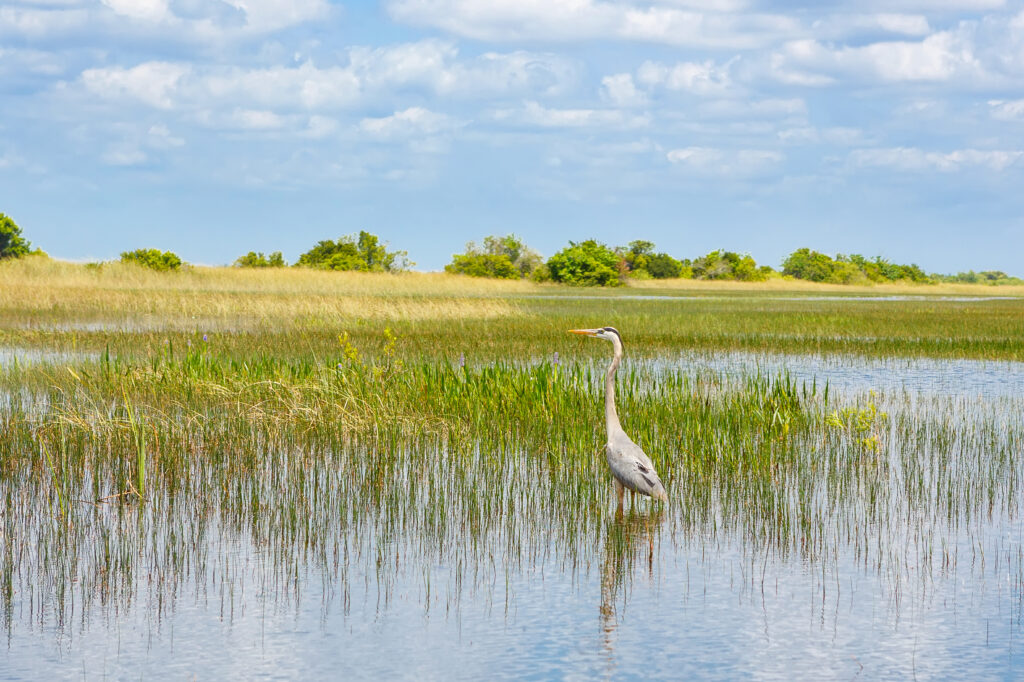 TALLAHASSEE – The Florida Chamber of Commerce and a major developers’ group are seeking to intervene in a high-stakes lawsuit over a move by the U.S. Environmental Protection Agency to shift permitting authority to the state for projects that affect wetlands.

Attorneys for the Florida Chamber and the Association of Florida Community Developers filed documents Friday in federal district court in Washington, as they seek to help defend the EPA’s decision. The organizations said the motion to intervene in the case is unopposed, though the court had not signed off on their participation as of Wednesday afternoon, according to an online docket.

A coalition of environmental groups filed the lawsuit in January, contending that the EPA and other federal agencies did not comply with a series of laws in making Florida the third state to have such permitting authority.

But in the documents filed Friday, the Florida Chamber and the Association of Florida Community Developers said their members would be harmed if the permitting authority went from the state back to the federal government.

The EPA on Dec. 17 announced approval of the shift, which involves permitting for dredge and fill activities under part of the federal Clean Water Act. Florida lawmakers in 2018 overwhelmingly approved a bill that was an initial step in trying to move authority for the permitting from the U.S. Army Corps of Engineers to the state. Gov. Ron DeSantis in August submitted a package to the EPA seeking approval.

But the lawsuit filed in January alleges that federal officials violated laws such as the Clean Water Act and the Administrative Procedure Act in making the change.

“This action arises from the U.S. Environmental Protection Agency’s unlawful approval of a state application to assume jurisdiction over the Clean Water Act’s Section 404 permitting program, which regulates the dredging and filling of waters of the United States, including wetlands essential to water quality, storm and climate resiliency, threatened and endangered species and the economy,” said the lawsuit, filed on behalf of the environmental groups by the Earthjustice legal group. “EPA’s approval is unlawful because the state’s program is not as stringent as federal law and rests on unprecedented arrangements that violate federal law.”

The lawsuit also raised the possibility that other states could similarly pursue permitting authority. Only Michigan and New Jersey have had such authority.

In one of the documents filed Friday, lawyers for the Florida Chamber and the developers’ organization said the “outcome of this litigation could dramatically affect the way” members seek permits.

“If the plaintiffs succeed, then Florida would no longer administer the program, and the protections afforded to permittees under Florida law would crumble,” wrote the lawyers from the Tallahassee-based firm of Hopping Green & Sams.