Ocala/Marion County: Party of One? 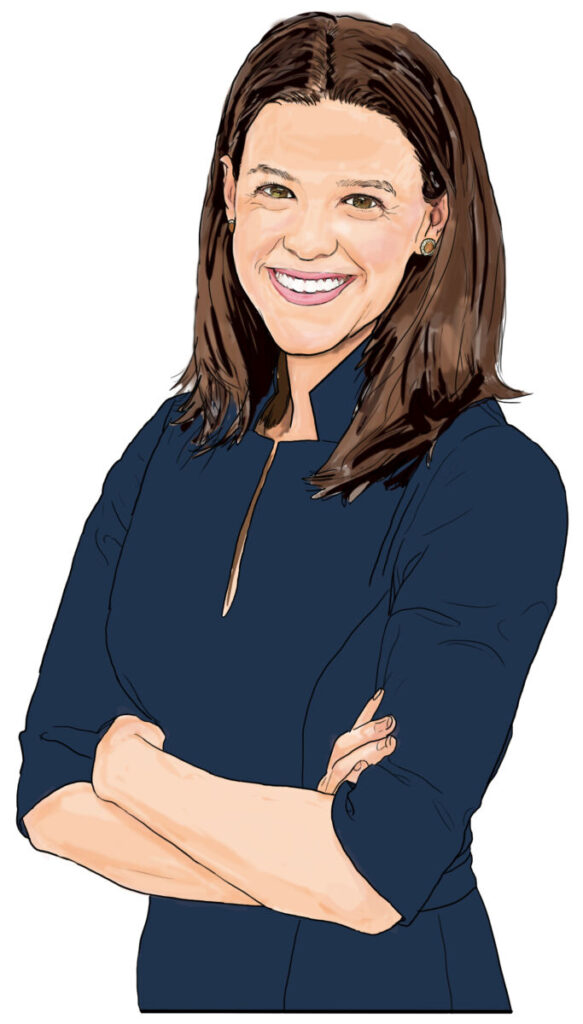 To say that the last few years have been good for Ocala/Marion County would be a definite understatement.

The Ocala Metro region made U.S. News & World Report’s 2022 Best Places Lists, ranking as #4 in Safest Places to Live, #6 in Best Places to Retire and #6 Fastest Growing Metro, to name a few.

Our little area has transformed from a sleepy enclave known for its horses to a major mecca for manufacturing and logistics. With this massive expansion in industry has come social and cultural growth and diversity.

While Ocala/Marion County continues its rapid expansion in the economic, social and cultural sectors, there is one area in which our city and county has remained stagnant: the political sector.

Our local city and county elections have little diversity in regard to party affiliation.

For example, the Democratic Party has not had a county commission candidate since 2012, and that was in only one of three races on the ballot that year. For the Marion County Board of County Commissioners (MCBOCC), that means there have been 10 elections between 2014 and 2021 without a Democrat on the ballot, since all five commission seats have gone through two election cycles.

Furthermore, Supervisor of Elections Wesley Wilcox has not run against a Democrat since 2008 and Marion County Tax Collector George Albright last faced one in 2004. The only local Democrat to win bipartisan hearts and votes was former Sheriff Ed Dean. Dean was appointed to the job in 1998, elected to it in 2000, and subsequently won re-election until he left office in 2012.

Currently, the only registered Democrat to hold countywide office is School Board Member Eric Cummings. School Board elections, however, are nonpartisan. Cummings has filed to run for re-election to the School Board District 3 seat, again making him the only active Democrat in Marion County’s upcoming election cycle.

According to the Marion County Supervisor of Elections Office, there are a total of 266,165 active voters in Marion County. Of those voters, 122,586 are Republicans, 79,650 are Democrats, and 63,929 identify as other.

With such an overwhelming majority of the county’s population identifying as Republican, potential Democratic candidates can be forgiven for immediately being discouraged by their odds of winning.

“It’s a lot to put yourself out there to run for office. It’s a lot of time and money, and some may think, ‘What’s the point?’, if only 30% of the population may vote for you,” explained Diana Williams, chair of the Marion County Democratic Party.

The current political climate, on the national and state levels especially, has fostered an “us versus them” mentality between Democrats and Republicans. The Marion County Democratic Party is working to dispel this mentality by focusing on the commonalities among the citizens of Ocala/Marion County.

Williams explained, “We all love Ocala. We all love our veterans. We have more in common than we think. We all want economic growth, we want good-paying jobs, we want clean water. We all want healthy citizens. When you look at all we have in common, we can compromise, do things together, and make the world go ‘round a little smoother.”

Williams noted the need for the city and county to do a better job of informing the public when city and county elections are taking place, particularly in areas with low voter turnout. She suggested adding banners and signs around major roadways and in city and county parks with the dates of the elections. Williams also suggested the city and county adapt their messaging to appeal to millennials (via text messages and social media) as this age group is quickly becoming the future of politics.

Ocala/Marion County is well-deserving of its most recent accolades recognizing our area’s enormous economic, social, and cultural growth. However, that growth must extend to our political sector as well. Diversity in party affiliation ensures the concerns and interests of all citizens of our city and county are represented.

If you are interested in running for local office in 2022, regardless of party affiliation, pre-qualifying begins May 30, when the Supervisor of Elections office can accept and hold candidate qualifying documents until the official qualifying period, which is noon, June 13 to noon, June 17.

For more information or to see who has filed to run for office in 2022, visit www.votemarion.org.