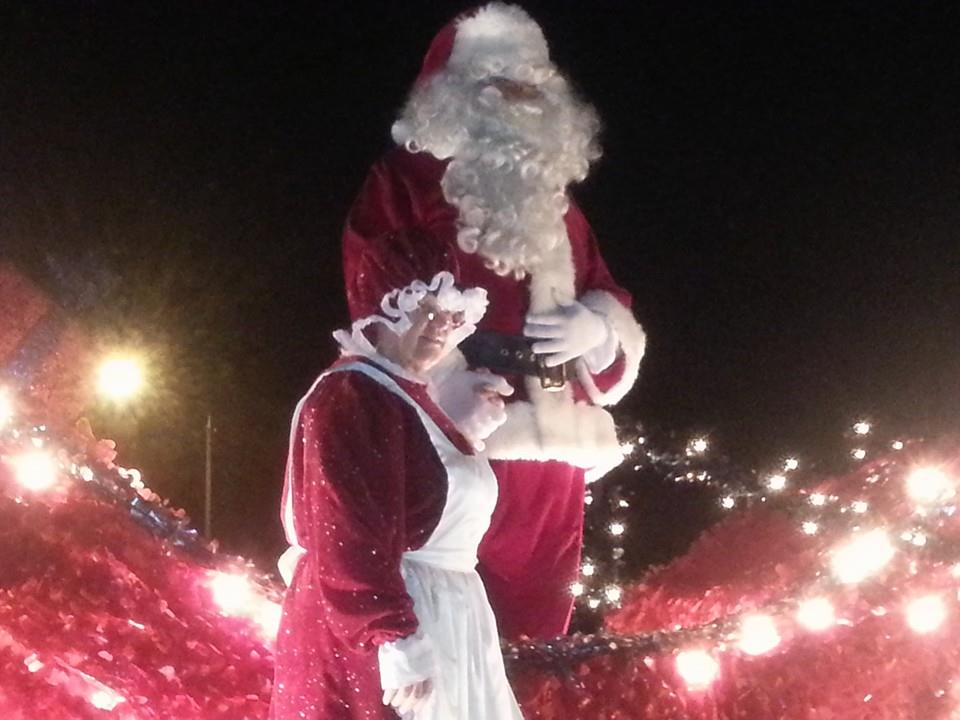 The Ocala City Council on Tuesday night gave the go-ahead to the 2020 Ocala Christmas Parade, but organizers say they are unsure whether or not the event will go on, despite the city’s blessing.

The council voted 4-1 to issue the Friends of the Christmas Parade a permit to hold the 65th edition of the annual event on Saturday, Dec. 12. Councilman Brent Malever was the lone dissenting vote.

The council vote came after city staff, having evaluated safety considerations in the midst of a pandemic, recommended the permit be issued. County Health Department Administrator Mark Lander was also on hand and told council members he was not worried about the parade becoming a superspreader event, based on current COVID-19 trends in the community.

With little discussion, the council voted to issue the permit.

Despite having the permit in hand, however, parade committee Chairwoman Sue Mosley said after the meeting it remains uncertain whether the parade will be held because the School Board voted last week to prohibit school groups, like bands and ROTC units, from participating in the parade. Mosley said that move would reduce the number of parade units from about 120  to about 60 without school groups.

“It would be irresponsible of the Friends of the Christmas Parade to move forward if it was a tiny parade,” she said.

Mosley explained that without the school groups, there would be thousands fewer parade participants – in an average year there are 6,000 to 7,000 people in the parade. And to put on the parade would cost the same, about $100,000, whether there are 120 units or 50 units.

“The cost would be the same, regardless of the size,” she said.

Mosley said she may go back to the School Board and ask its members to reconsider their position, given the findings of the city staff and the Health Department.

Assistant City Manager Ken Whitehead coordinated the city’s permitting process using the same health safety criteria it used for Light Up Ocala, a city-sponsored event that the council voted to cancel this year due to the pandemic. Those criteria are based on Gov. Ron DeSantis’ guidelines and Health Department numbers for COVID-19 cases and hospitalizations in our community.

Before Tuesday’s meeting, Mosley said this year’s parade would be dedicated to former Police Chief Greg Graham, who died Oct. 25 in a plane crash near Dunnellon. Graham was a longtime supporter of the parade and worked with the committee closely.

Also, in a departure from previous parades, there will not be a single parade marshal. Instead, in keeping with the theme of this year’s parade, “A Hero’s Christmas,” veterans from each branch of the military will be honored and a representative from each branch will ride in the parade as co-marshals.