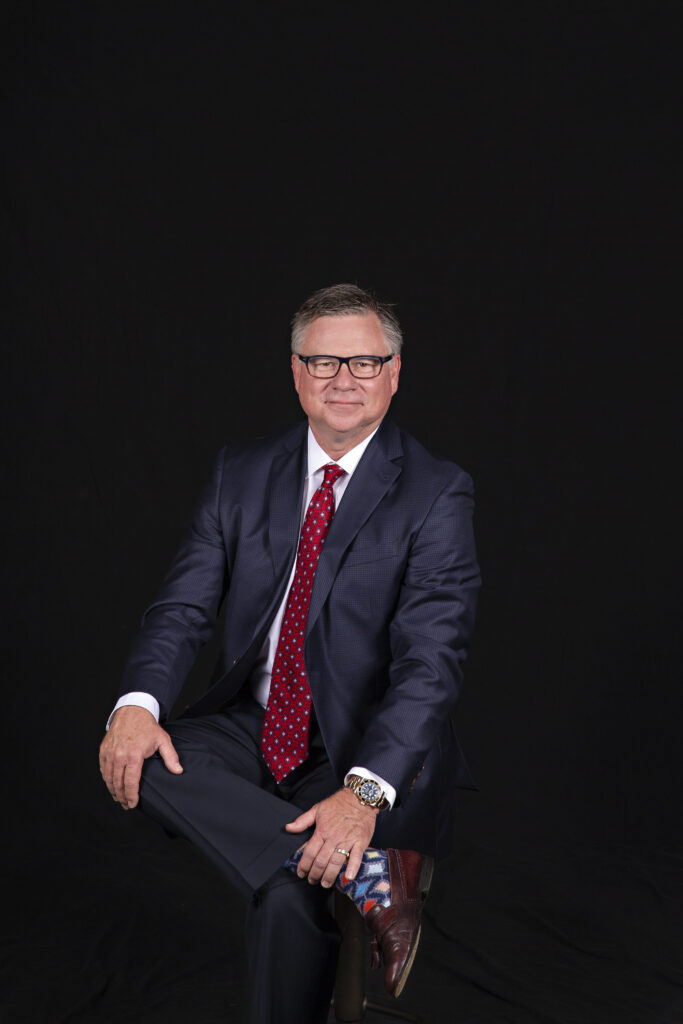 Despite never having held public office, Barry Mansfield, who recently filed to run for the Ocala City Council District 1 seat, knows a lot about the ins and outs of city government – Ocala’s city government specifically.

As a general contractor in Ocala for more than 30 years, Mansfield knows how many of the city’s departments work.

“I deal with every department there is down there on a daily basis,” Mansfield said. “I know the inner-workings. I see the complexities of some of the decisions they’re voting on and I’m like, ‘I need to be involved.’”

Mansfield will take on incumbent Brent Malever in the Sept. 21 city election.

If elected, Mansfield, president and CEO of Cullison-Wright Construction, promises to be an advocate for small business owners.

“I believe in the small business owner and the small businesses are the backbone of this country. We have to keep them alive,” Mansfield said. “The city needs to help. We don’t work for the city; the city works for us.”

“I believe wholeheartedly in our first responders. We’ve gotta take care of them,” Mansfield said. “We’ve gotta have a safe city and we have to have some place where people want to come to, you know, to Ocala to live, to grow up, to raise their kids… and Ocala is a great town.”

Mansfield, who has a passion for aviation, also would like to focus growing the Ocala International Airport.

With new clientele flying into Ocala to enjoy the World Equestrian Center, the airport has the potential growth, he said.

Mansfield believes the city’s airport could be a breeding ground for high-paying jobs.

Mansfield came to Ocala at 10 and attended Ocala Christian Academy and Forest High School. He went to LeTourneau University in Longview, Texas and served a short stint as a corporate pilot before returning to Ocala.

He joined Cullison-Wright construction in the late 1980s, where he started out running the steel crew.